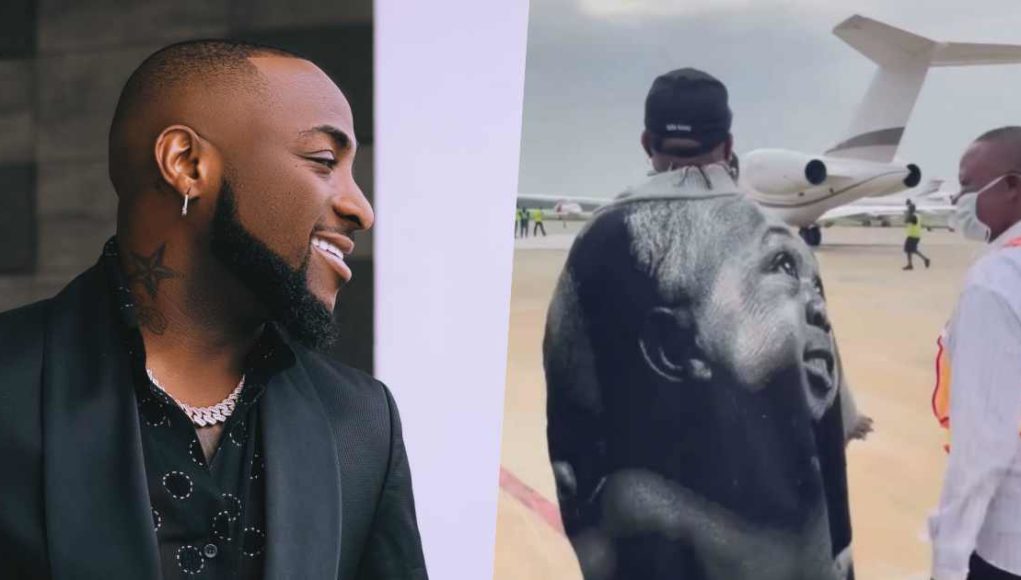 Afrobeat singer, Davido Adeleke laments regarding the situation of the country as he blames it entirely on the current administration. 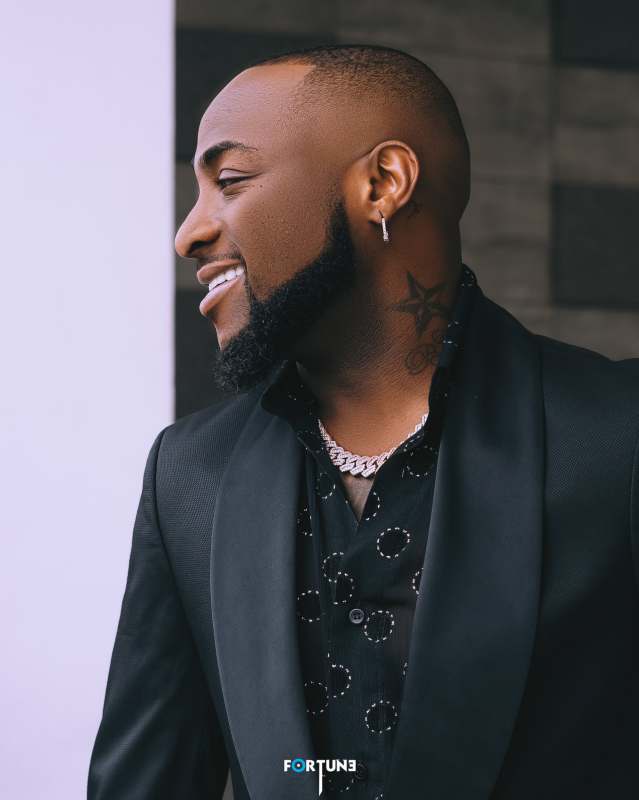 This is coming after O.B.O spent a couple of weeks in Nigeria following his last return to Nigeria fro the United States of America.

Taking to Twitter before hopping on his private jet, Davido condemned any of the current administration’s supporters as he insists that the hardship is not different from being in hellfire. 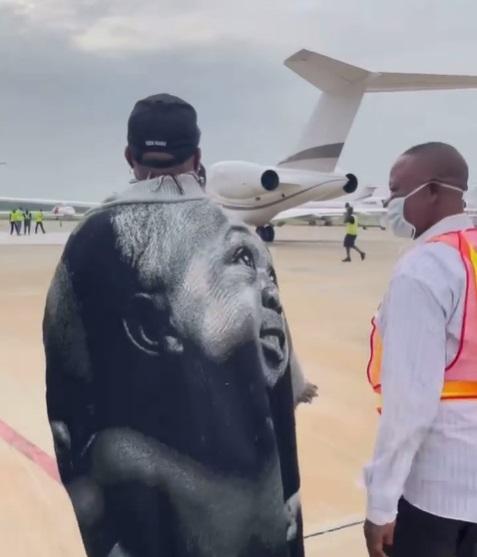 “God how did it get to this man !!! Any body supporting this government suppose go hell fire Walai …. it’s not even ridiculous no more it’s disgusting and evil !!!!