Cossy Ojiakor’s estranged fiance, Abel Jurgen has threatened to sue her for allegedly subjecting him to domestic violence. 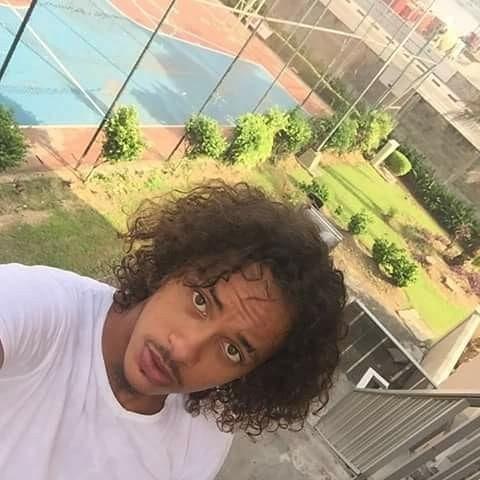 In an Instagram post he shared after Cossy Ojiakor accused him of starting the fight and being childish, he described her as a “liar, slut and a cheat”.

Abel also alleged that Cossy featured in a movie when he was just 1-year-old and should be 50 or 60 years old instead of being 36 as she claims. 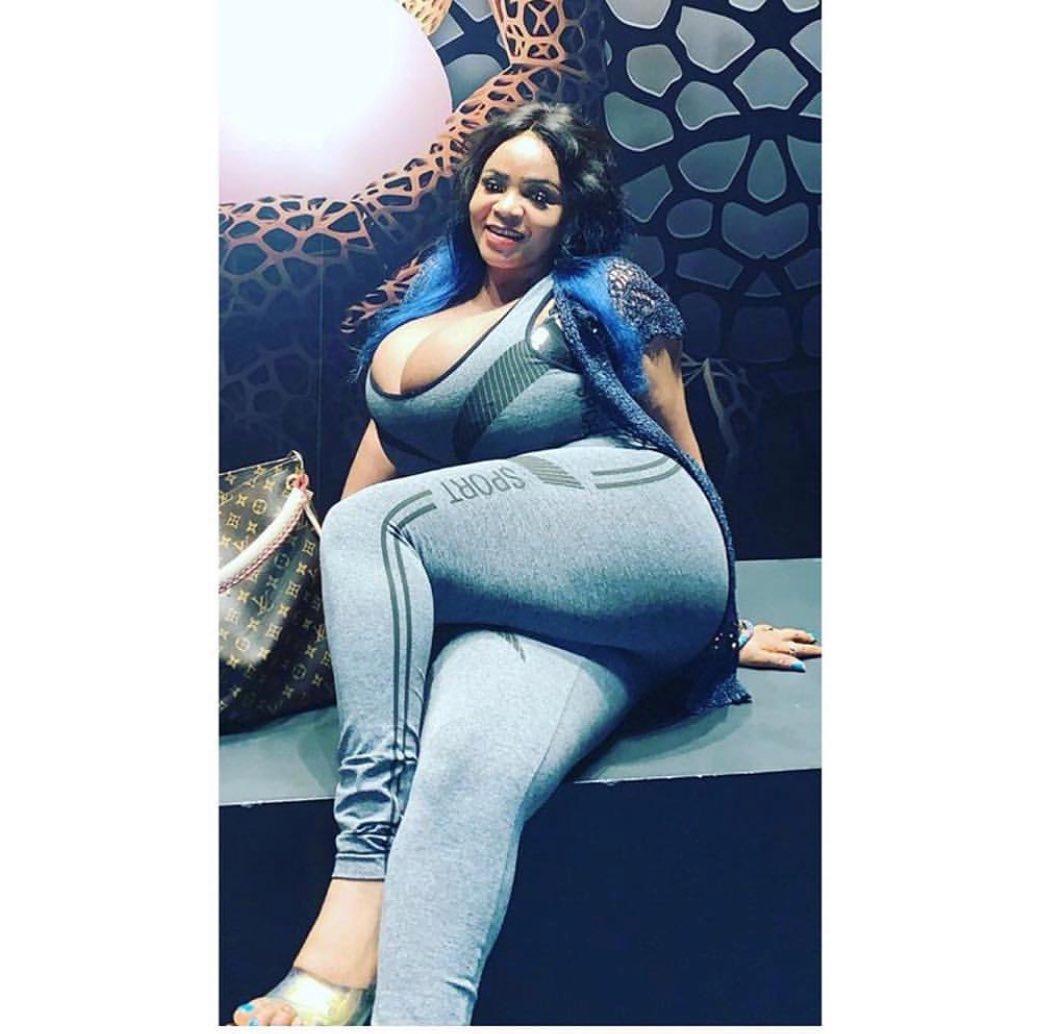 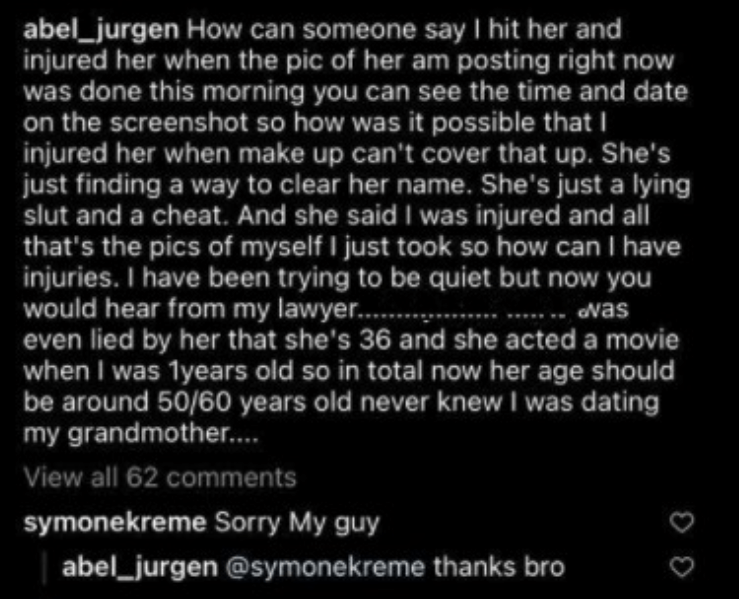 In another, he alleged that Cossy Ojiakor’s gives him punishment and sends her boys to beat him.

”Domestic violence these what I go through with her after she gets boys around her area to threaten me and pounce on me if I disobey her.. after you all would be saying forgive her and get back with her if you in my shoes would you go back to her tell me huh. she even told some bouncers to beat me up and some area boys around her street in ologolo area with all am saying I have one person who’s a witness to all this and his a man.”