A member of the National Youths Service Corps deployed to Akwa Ibom State, Mrs Queen Eziuche, died on Sunday morning at the NYSC Orientation Camp in Ikot Itie Udung in the Nsit Antai Local Government Area of the state. 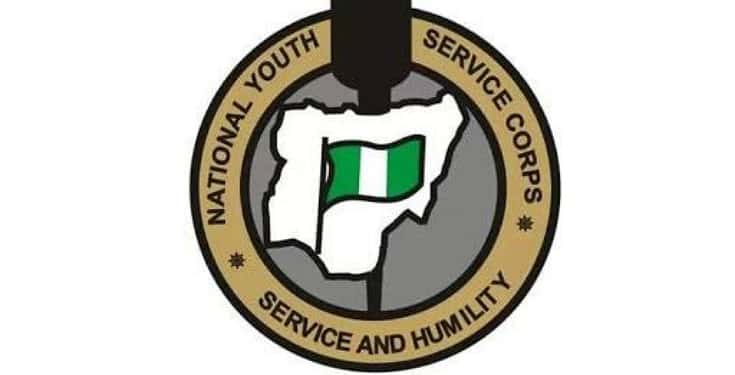 Eziuche, who was a Batch B member with call up number: NYSC/ISU/2020/0562, reportedly died in her sleep after the normal morning exercise.

The state NYSC Coordinator, Mr Julius Amusan, who confirmed her passing while speaking with pumch correspondent on Wednesday, said she died from an ailment suspected to be a terminal disease.

Amusan said, “She did not fall sick, she had an ailment suspected to be a terminal disease which she did not disclose.

“She came with a report indicating that she was medically fit for the NYSC programme.

“There was a form she was given to fill in, whether she was suffering from any chronic disease, but it was just on Sunday morning, according to her friends, that she woke up early in the morning for her normal exercise and she came back and slept, but she died in her sleep that morning.”

In a condolence message to the deceased’s family and the Director General of the NYSC, the governor expressed shock over the development.

Governor Emmanuel said, “The sudden exit of Mrs Queen Eziuche has deprived Akwa Ibom State of the contribution she would have made in expanding the layers of our common humanity and also service to her fatherland.”