A corps member has died hours after complaining of stomach pain. 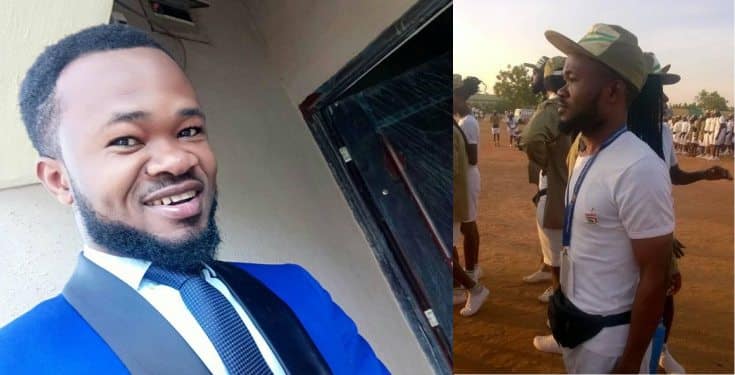 Idemudia Jude, a Batch C Stream A corps member serving in Sokoto state, complained of stomach pain on Monday night, March 9. He was rushed to the hospital but was pronounced dead shortly after.

The deceased was a Food Technology graduate of the Federal Polytechnic Offa, Kwara State.

Friends and fellow corps members have gone on Facebook to mourn him. 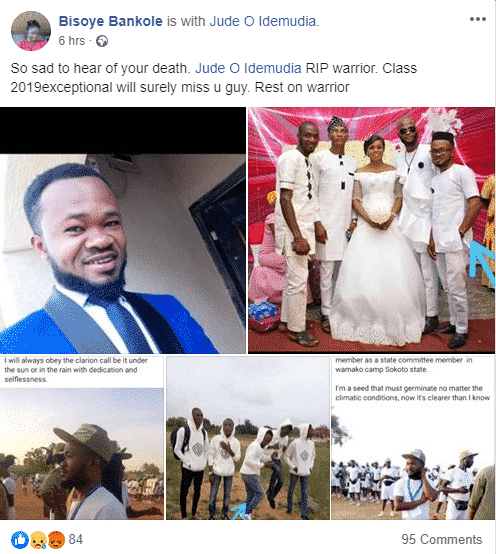