Music producer and Mavin records boss, Michael Collins Ajaere also known as Don Jazzy has blasted Nigerian politicians over their failure to build and equip hospitals in order to provide better healthcare for the citizens. 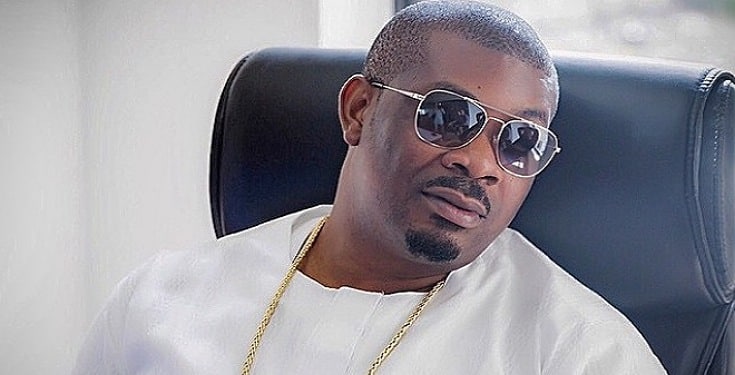 His criticism is coming at a time that the number of coronavirus cases had hit 40 and two top personalities in the persons of Atiku’s son, and President Buhari’s Chief of Staff, Abba Kyari have reportedly tested positive for coronavirus.

According to Don Jazzy in a statement he posted on Twitter, politicians have over the years been begged to build hospitals and properly fund the health sector but they refused to heed pleas and requests and now they are forced to be treated in the dilapidated hospitals as they are unable to travel overseas.

Related Topics:don jazzy
Up Next

Convert your factories and use them to manufacture face masks, sanitizers and ventilators – Omokri pleads with Dangote, Innoson boss

I will slap anyone that sneeze or cough near me – Bobrisky 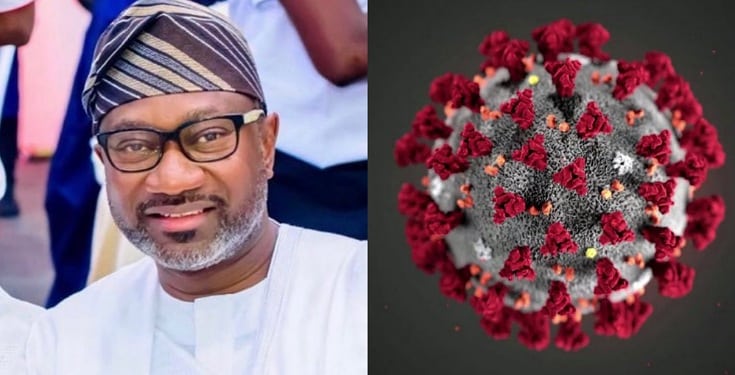 Billionaire businessman, Femi Otedola has announced that he is donating One billion Naira to help Nigeria tackle the coronavirus outbreak.... 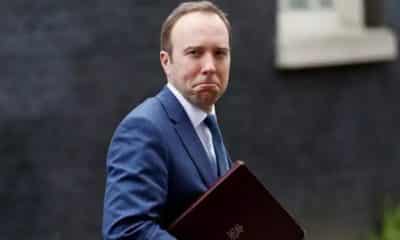 The United Kingdom Health Secretary, Matt Hancock, has tested positive for Coronavirus (COVID-19). Matt Hancock confirmed this in a tweet... 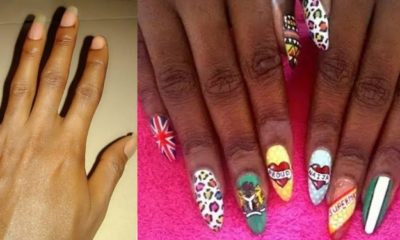 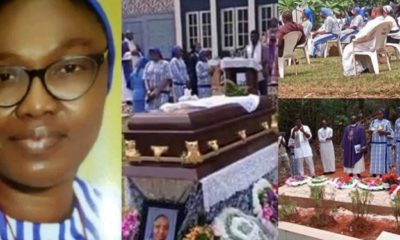