In a viral photo shared on the Internet, a twitter user has shared the decision a company took in order to promote her company ethics.

Identified as Olusesan, the twitter user pointed out that a company sent out a memo banning the use of popular Lagos slang, ‘Mad oh’ According to Olusesan, the memo was sent out to the company staff by the HR. 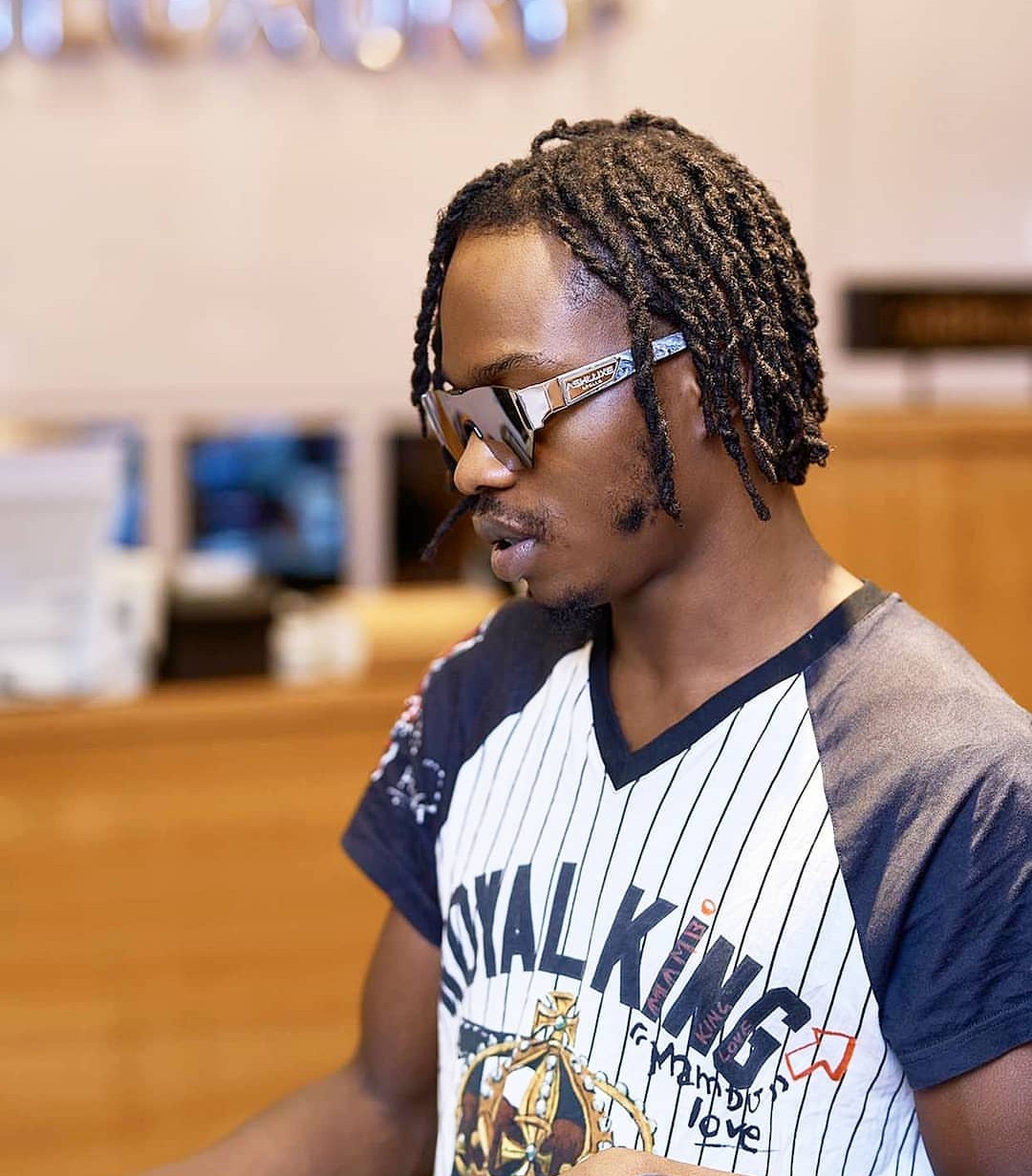 Olusesan also pointed out that the company also banned the use of snippets of Naira Marley’s lyrics or anything that’s popularly used in the streets. 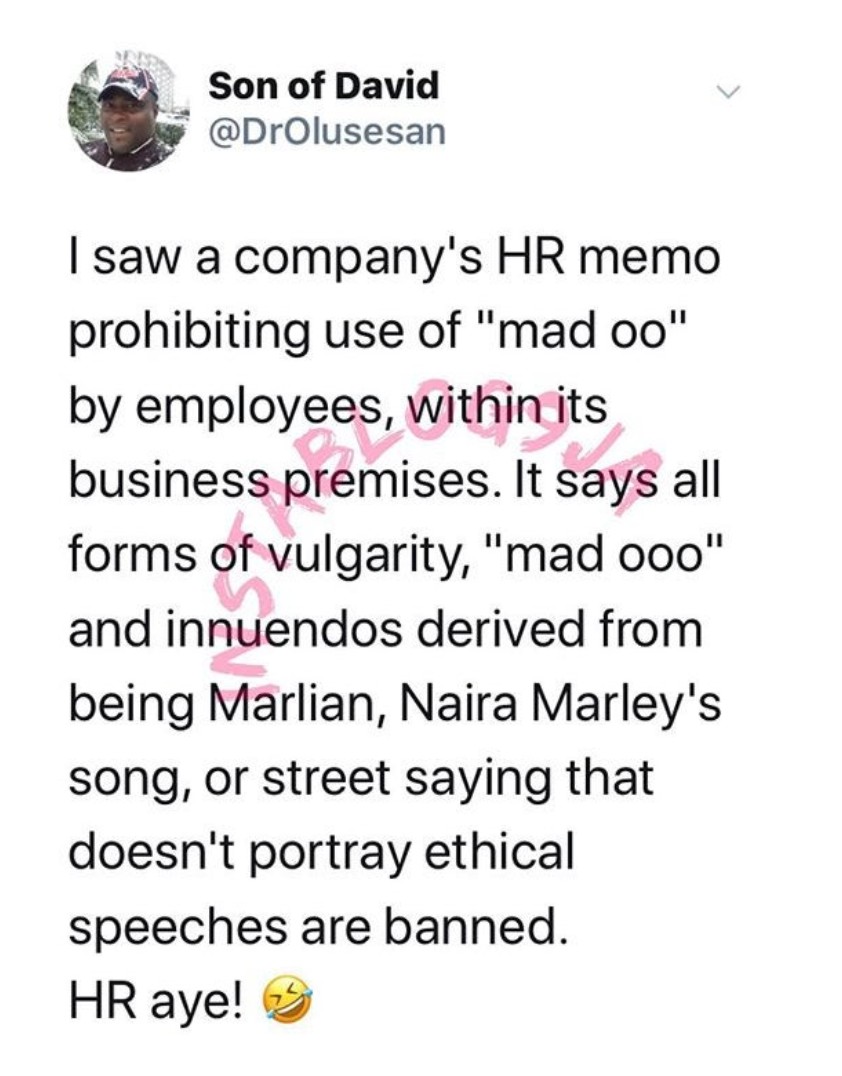