Nigerian comedian, Osaigbovo Endurance aka MC Gbovo, has shared the news of his latest accomplishment with his fans and followers on social media.

The comic act built a house in honor of his dearly beloved mother after several years of struggling to make headway.

MC Gbovo shared a video on his Instagram that showed the former state of the building that had now been transformed into a beautiful modern day bungalow.

In a caption that accompanied one of his post, the excited comedian expressed that several people have had to find illegal ways of making money to be able to make their parents happy.

He, however, explained that in his case, he achieved the feat from being able to make a living from simply making people smile through his jokes.

See photos and video of the building below: 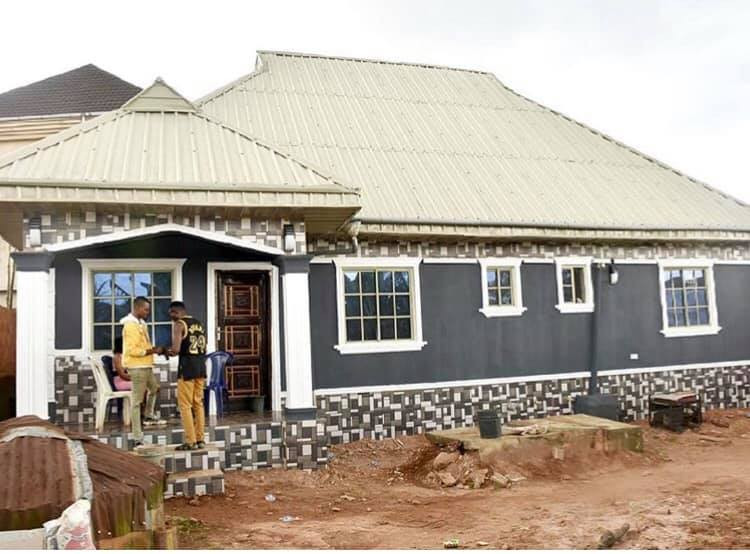 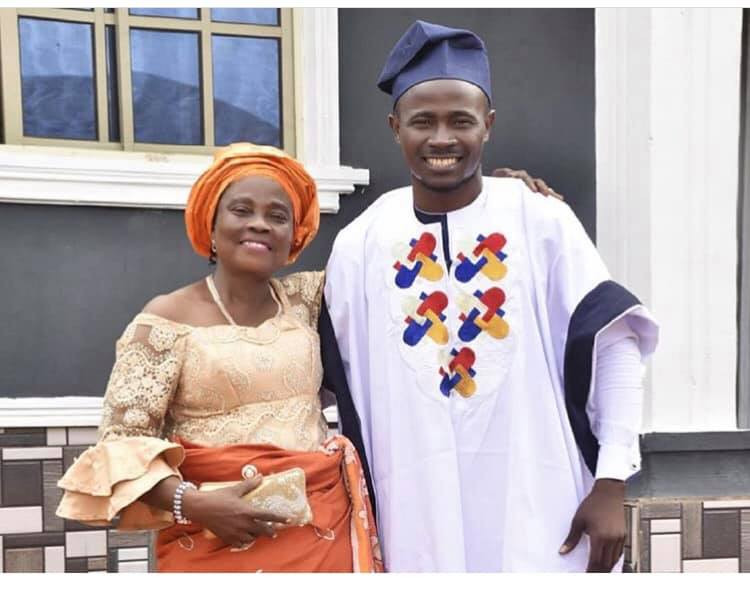 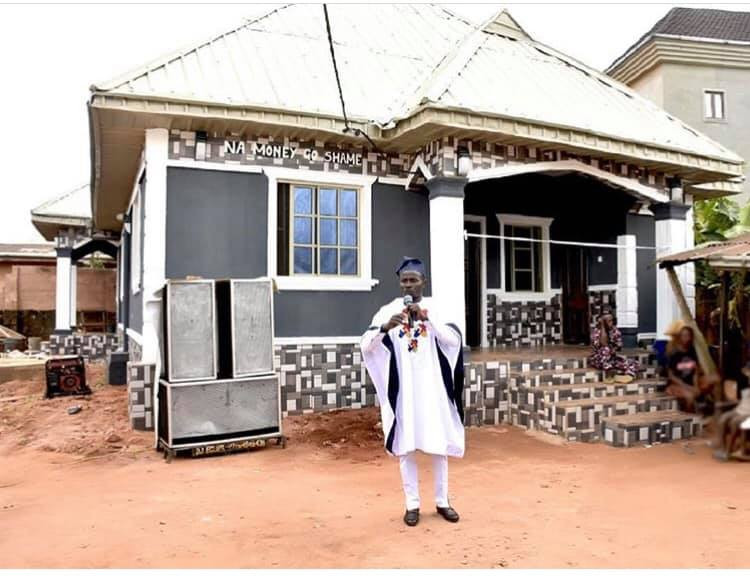