Home Entertainment News Comedian Ay replies lady who said nobody will watch his movie if...

Popular comedian, Ayo Makun, a.k.a AY has replied a lady who told him nobody will watch his movie if he doesn’t cast billionaire daughter, Temi Otedola. 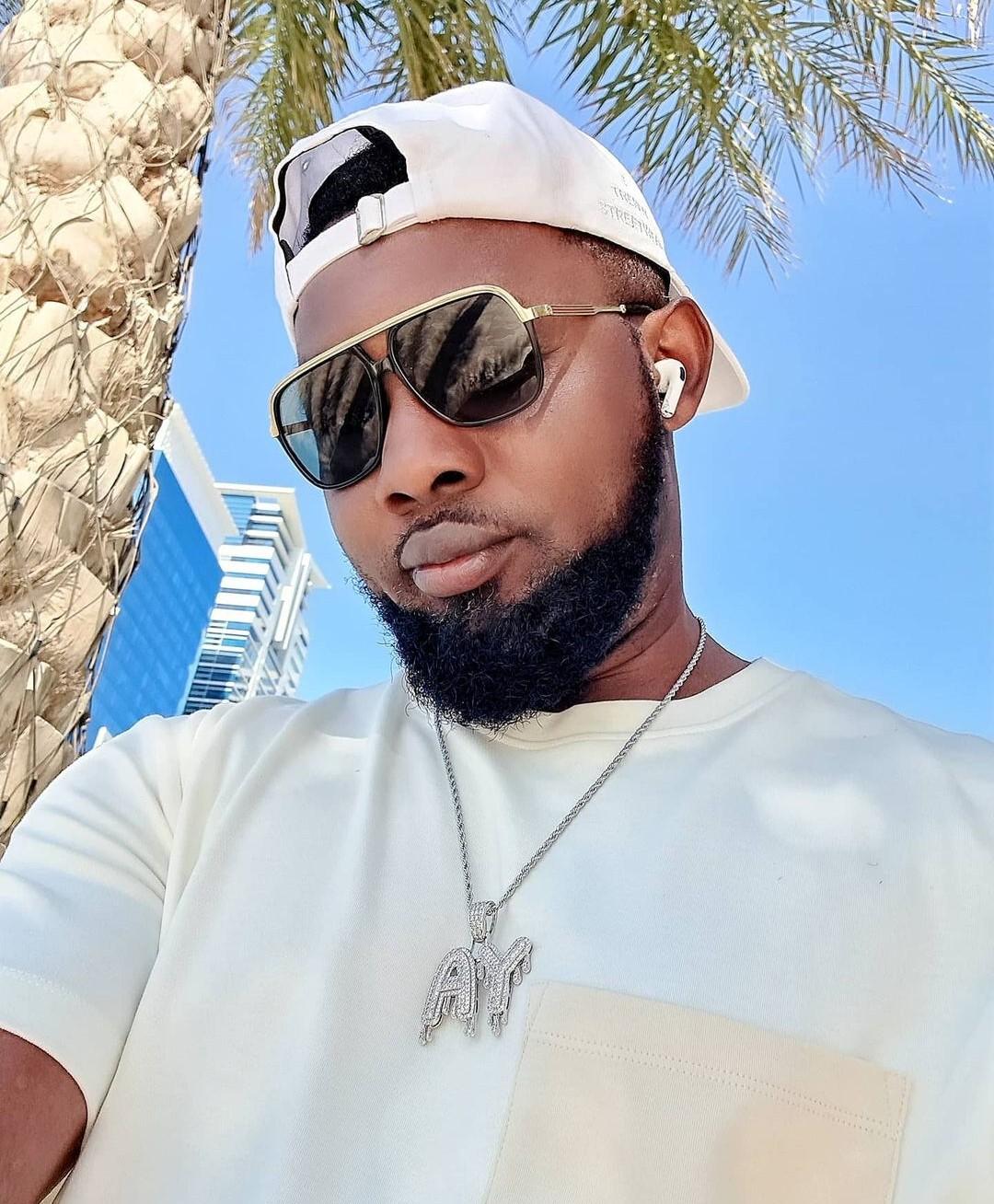 Ay had taken to his page to applaud Kunle Afolayan over his movie, Citation which featured Temi Otedola.

Ay noted that the movie met his expectation, adding that it was well acted and Temi Otedola really played her role well. 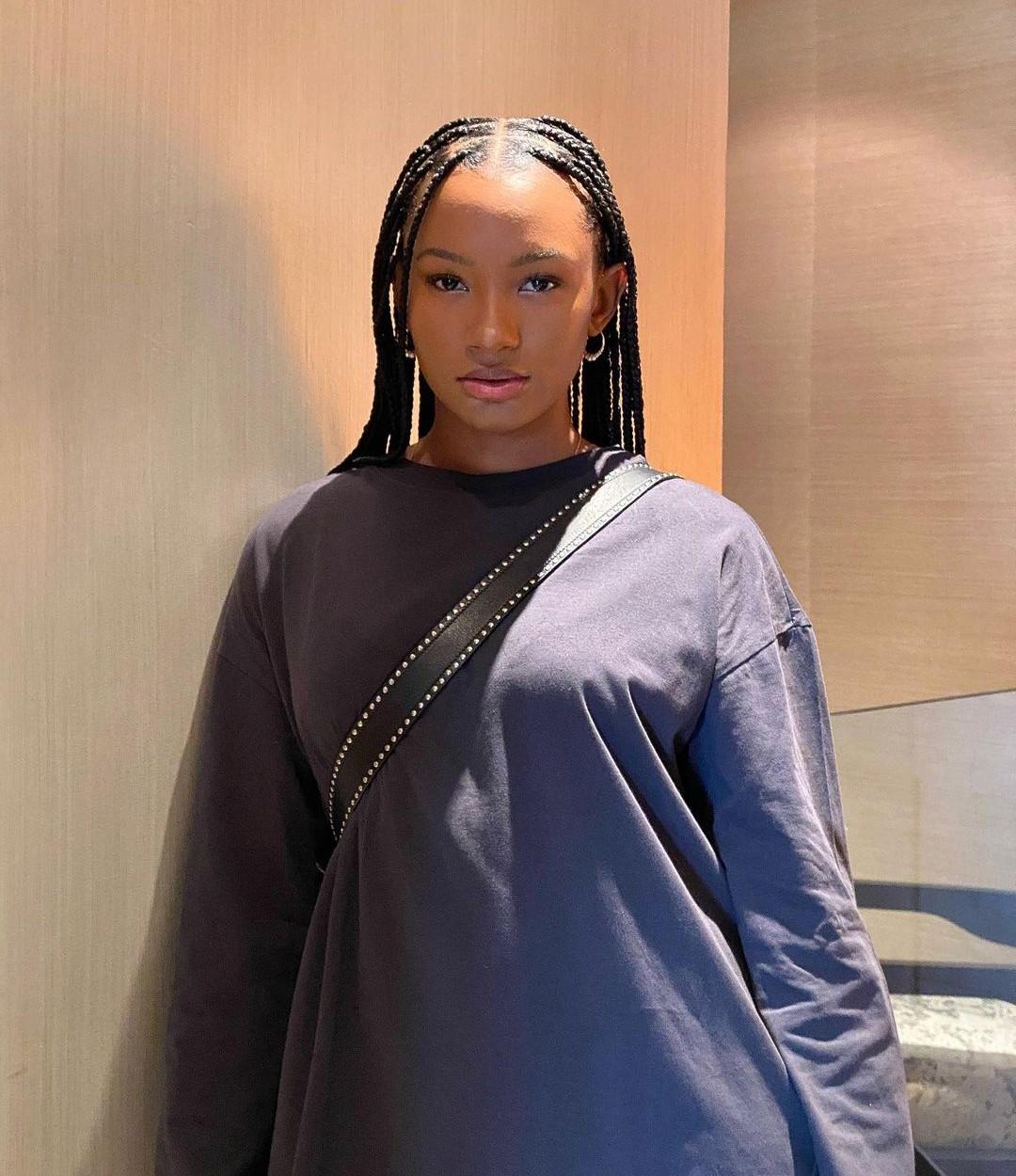 A fan identified as Dinah, then took to the comment section of his post to state that nobody will watch his much anticipated movie, Merry Men 3, if he doesn’t include Temi Otedola among the actors.

Reacting, AY bluntly asked the fan not to see the movie. 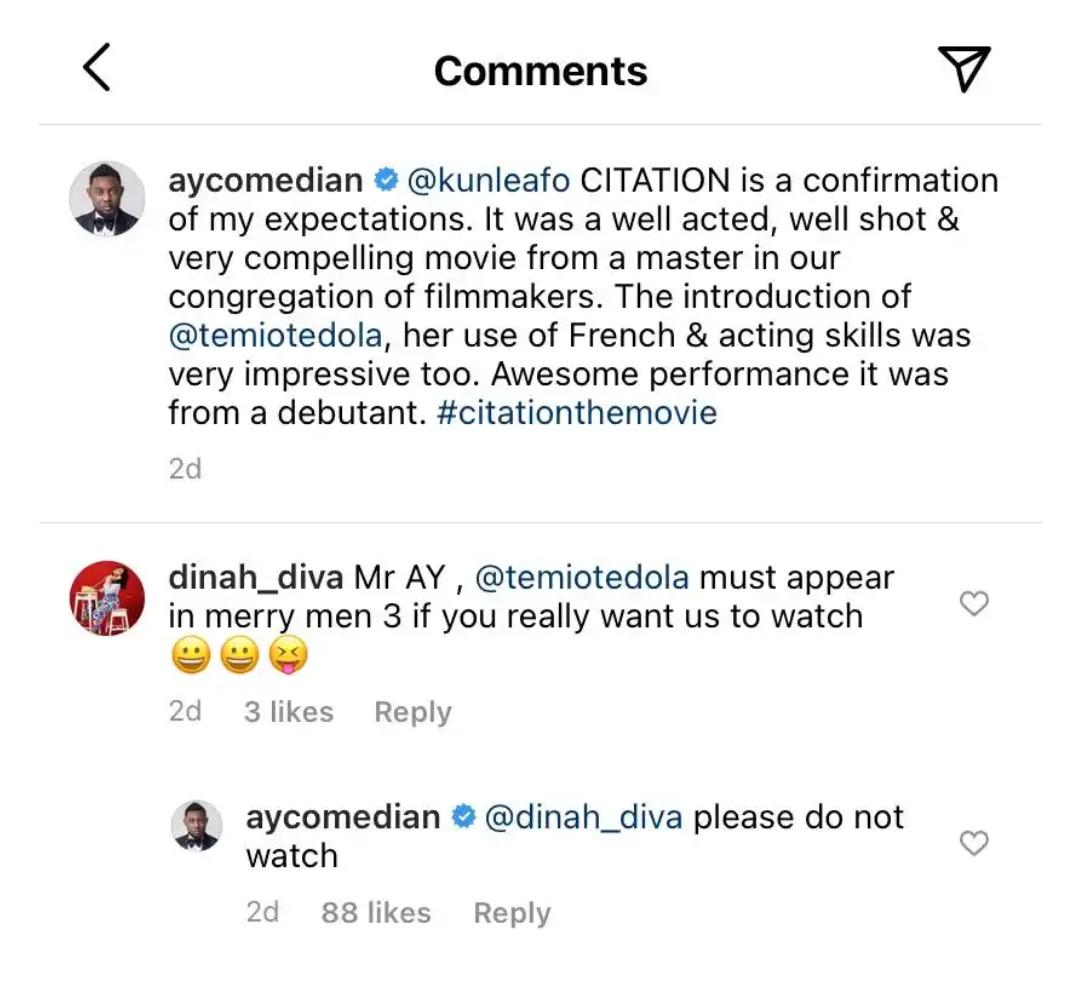