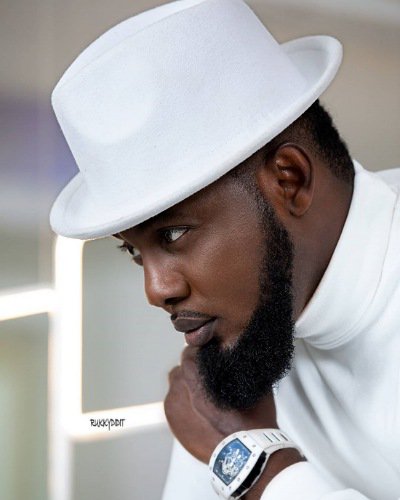 He took to his official Instagram page and uploaded photos of him looking dapper in black and white attires to mark his birthday. 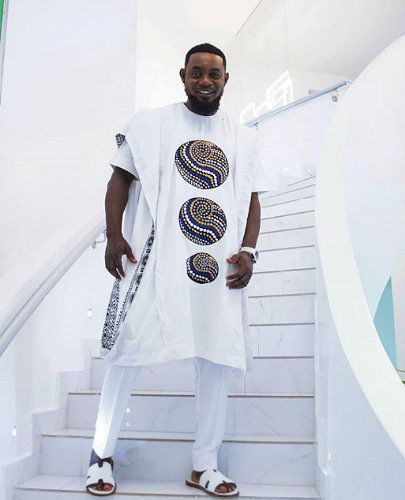 Celebrating a year away from 50, Ayo Makun thanked God for bringing him thus far in life. 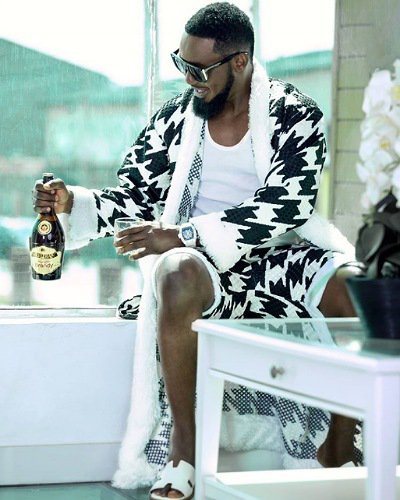 Ayodeji Richard Makun, also known by his stage name A.Y, is a Nigerian actor, comedian, radio and TV presenter, writer, producer and director. Born on 19 August 1971, and hails from Ifon, Ose local government in Ondo State. He is the host of the A.Y live shows and A.Y comedy skits. 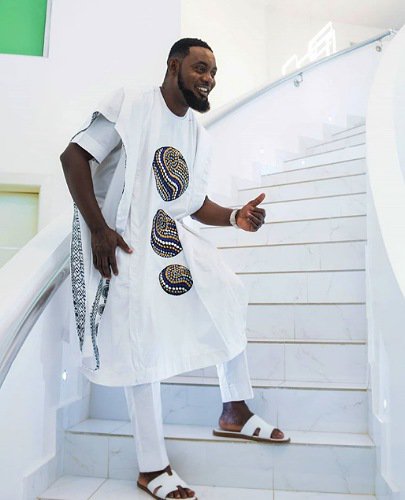 Recently, AY became the most followed comedian in Africa and most followed male actor in Nigeria after hitting 9 million followers on Instagram.