Ex-BBNaija housemate and reality star, Cindy Okafor has vowed to sue the boutique owner who called her out and accused her of posing in a free dress without giving credit.

Cindy had earlier posted a picture of herself in a fine dress on her instagram page. A boutique owner called her out on the comment section, and accused her of taking pictures in a free dress without giving due credit to the giver on her page. 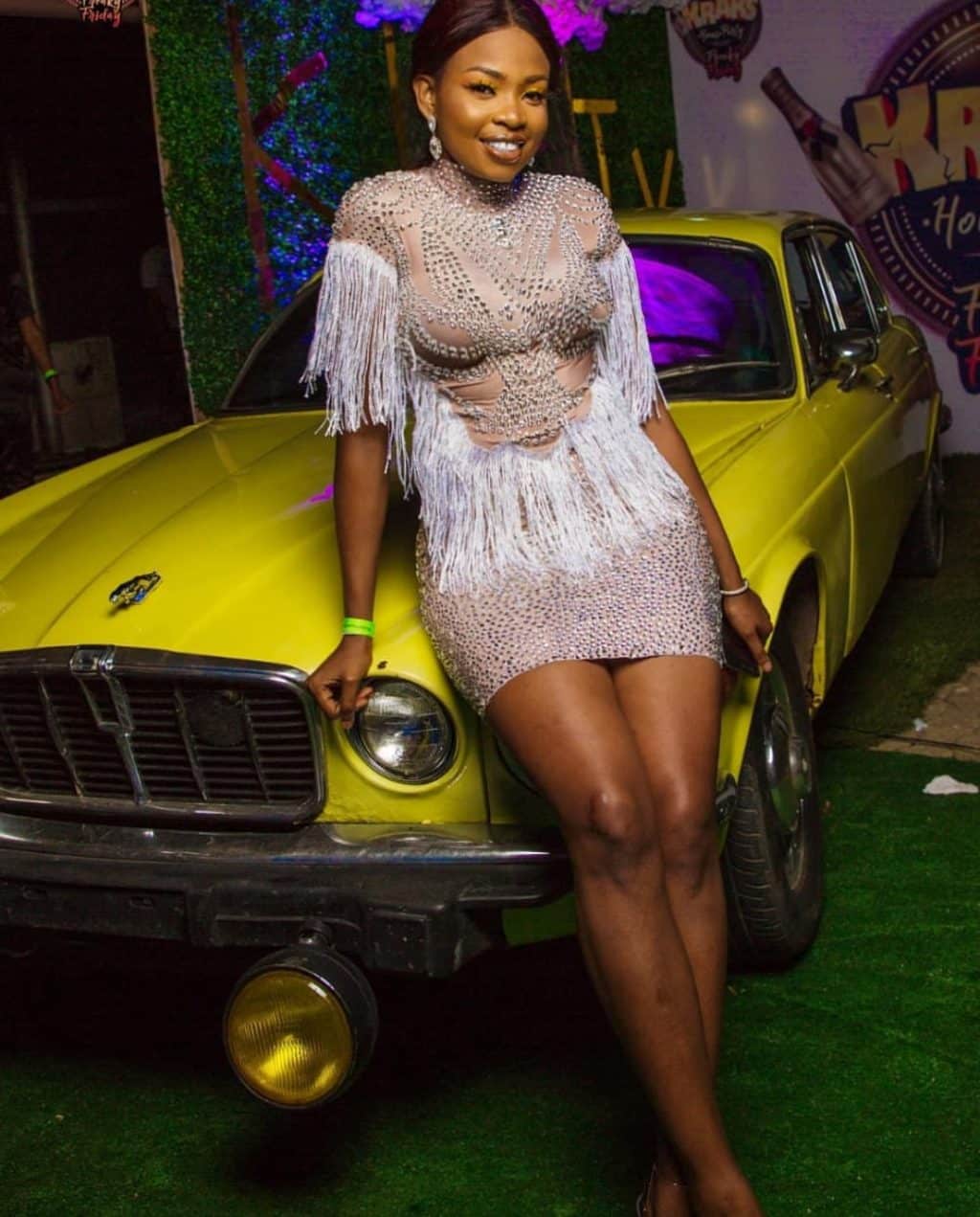 The boutique owner revealed that it was part of their agreement. She had given Cindy the dress free of charge, so that Cindy would in return give Credit to her on her Instagram page whenever she posts a picture wearing the dress.

Othe vendors also came out to reveal that Cindy actually did the same thing to them. Reacting to the claims levelled against her, Cindy has vowed to sue them if they continue.

She also mentioned that she had always heard about people using celebrities to clout chase, but she never knew it would happen to her so soon.