Celebrity philanthropist, Olakunle Churchill is under fire for encouraging his wife, Rosy Meurer to reactivate her Instagram account amid backlash. 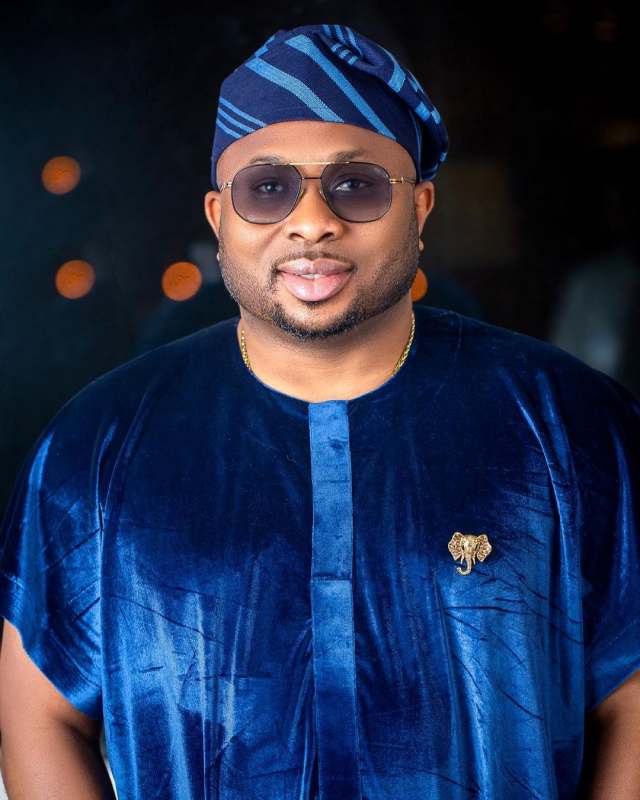 This is coming after the actress deactivated her account following series of backlash on a statement she made about recycling relationships which was linked to a post from her husband’s ex-wife, Tonto Dikeh. 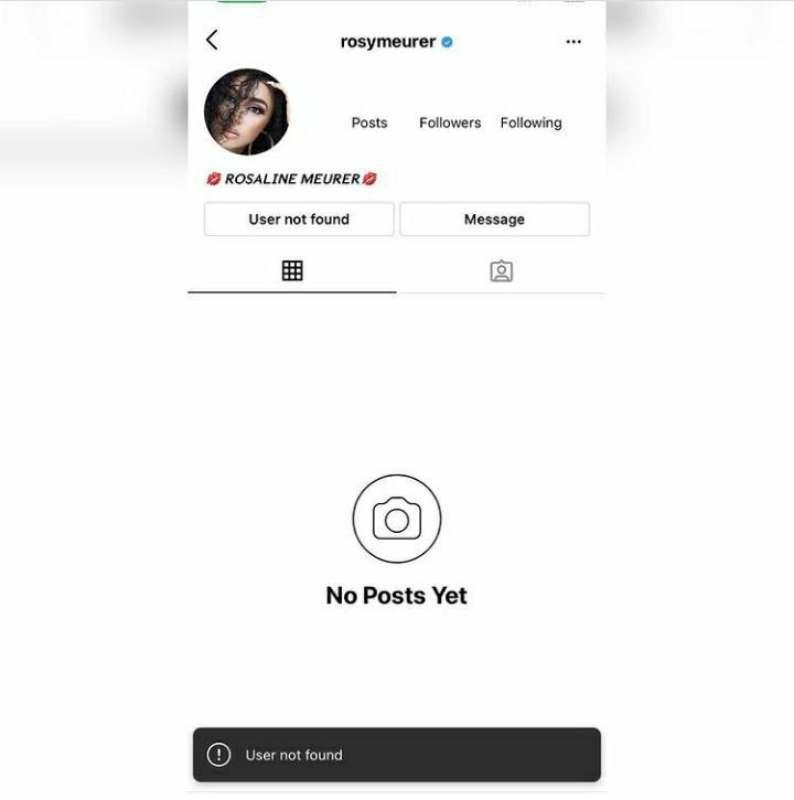 Reacting to this, a blogger alleged that it was Churchill who encouraged his wife to reactivate her account to avoid the impression of being seen as a coward who ran from a fight.

“Churchill, you really need to support your wife as a man. Show us that na man you be, Oga. She just came back after giving birth plus your marriage is pretty new. It hasn’t been long since both of you graduated from sister and brother to husband and wife na. 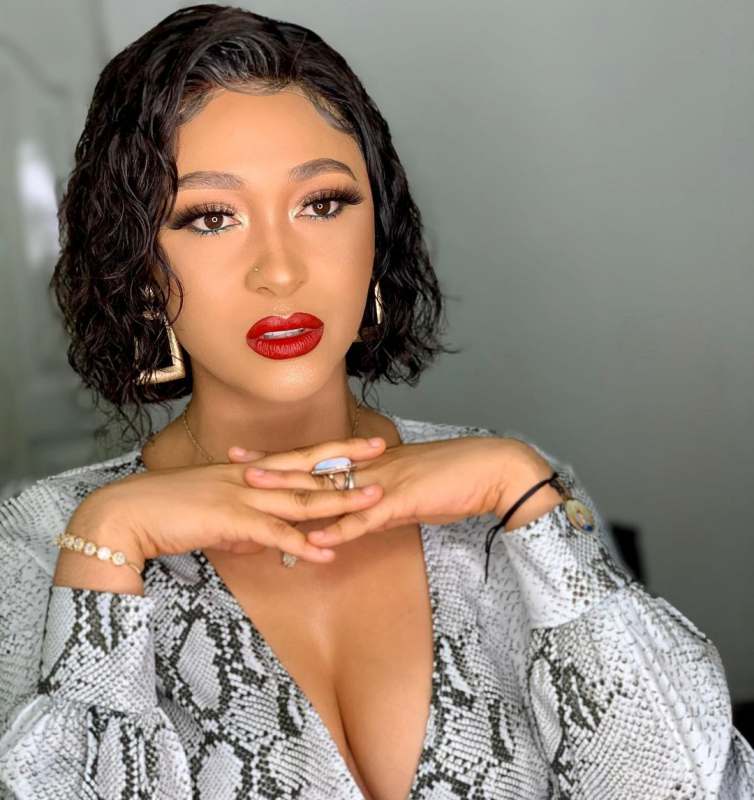 Aren’t you still supposed to be in the honeymoon period especially when sister Rosy got pregnant few weeks after becoming wifey according to your own narrative that you gave us online? Last night like this, she went off line and you [according to an authentic insider] told her to reactivate her account if not it will look like “she is loosing the battle”. Oga, which battle? Who is competing with who? Honey, these internet children are only using you as clowns to entertain themselves. That’s all there is to it.

If you love your sister-wifey as you claim then Mr, please do the needful. It’s okay if she is having post natal depression but you as a husband can help her heal quickly, Mr cloutson. We all know how much you like clout and you always use the women in your life especially to achieve that. Oga stop pls. Thank you. Hian!!” 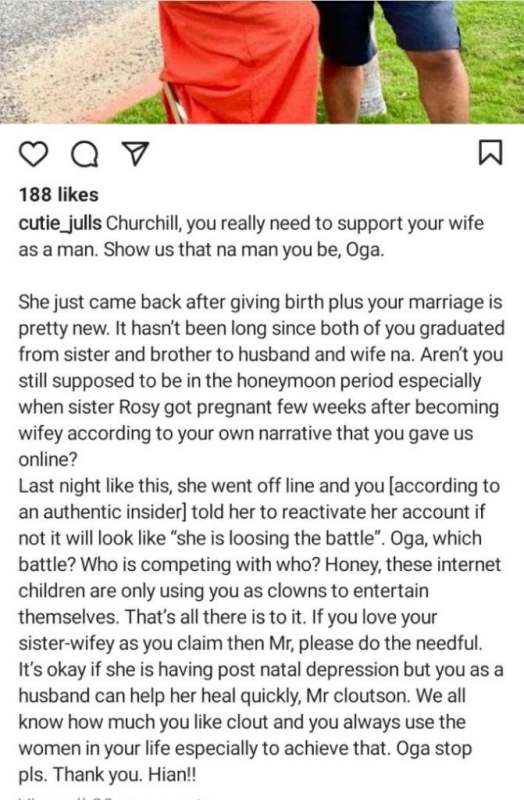