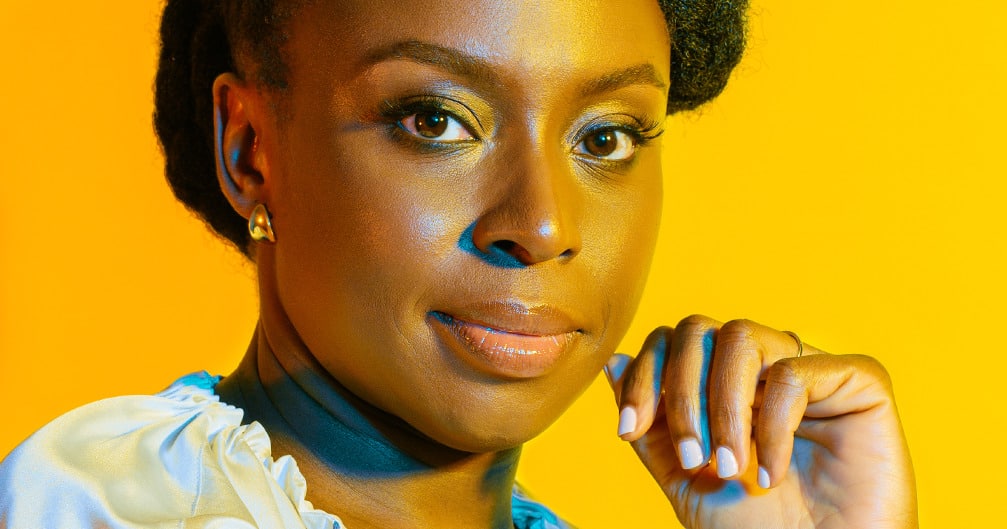 The September issue of British Vogue was guest-edited by Her Royal Highness, the Duchess of Sussex, Meghan Markle. For the issue titled “Forces for Change”, Markle selected an assemblage of women who were “trailblazing change-makers, united by their fearlessness in breaking barriers”.

“Through this lens, I hope you’ll feel the strength of the collective in the diverse selection of women chosen for the cover as well as the team of support I called upon within the issue to help bring this to light.

“I hope readers feel as inspired as I do, by the ‘Forces for Change’ they’ll find within these pages,” Markle said. 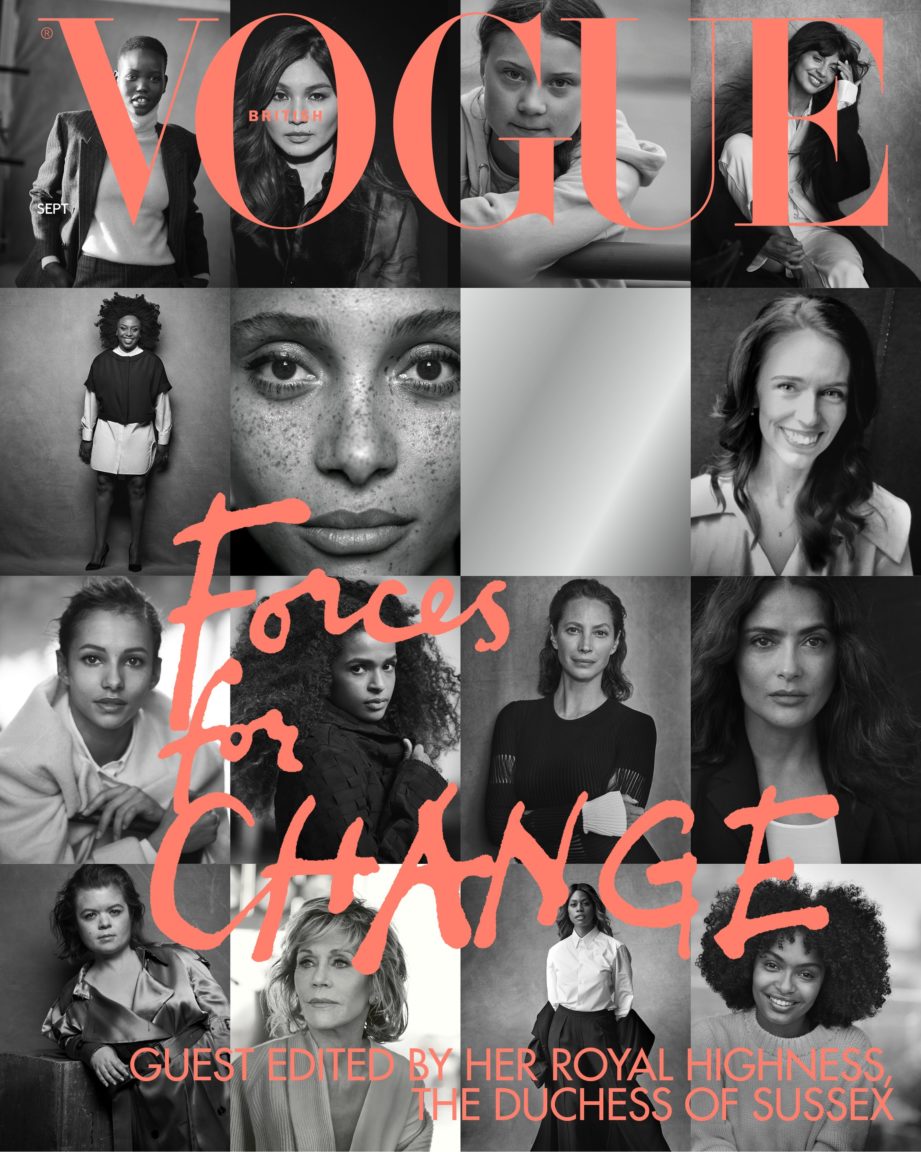 Adichie is the bestselling author of “We Should All Be Feminists,” “Americanah” and “The Thing Around Your Neck,” which have been translated into more than thirty languages.

In 2015, she was named one of Time magazine’s 100 Most Influential People in the World and one of Fortune Magazine’s World’s 50 Greatest Leaders in 2017.

“Regina Daniels Was Not Sick, She Went For An Abortion And Ned Is Angry” – Lady Susan Tells Nigerians