Chelsea thrashed Norwich City 7 goals to nil on Saturday, with midfielder Mason Mount marking his return to form with a hat-trick. 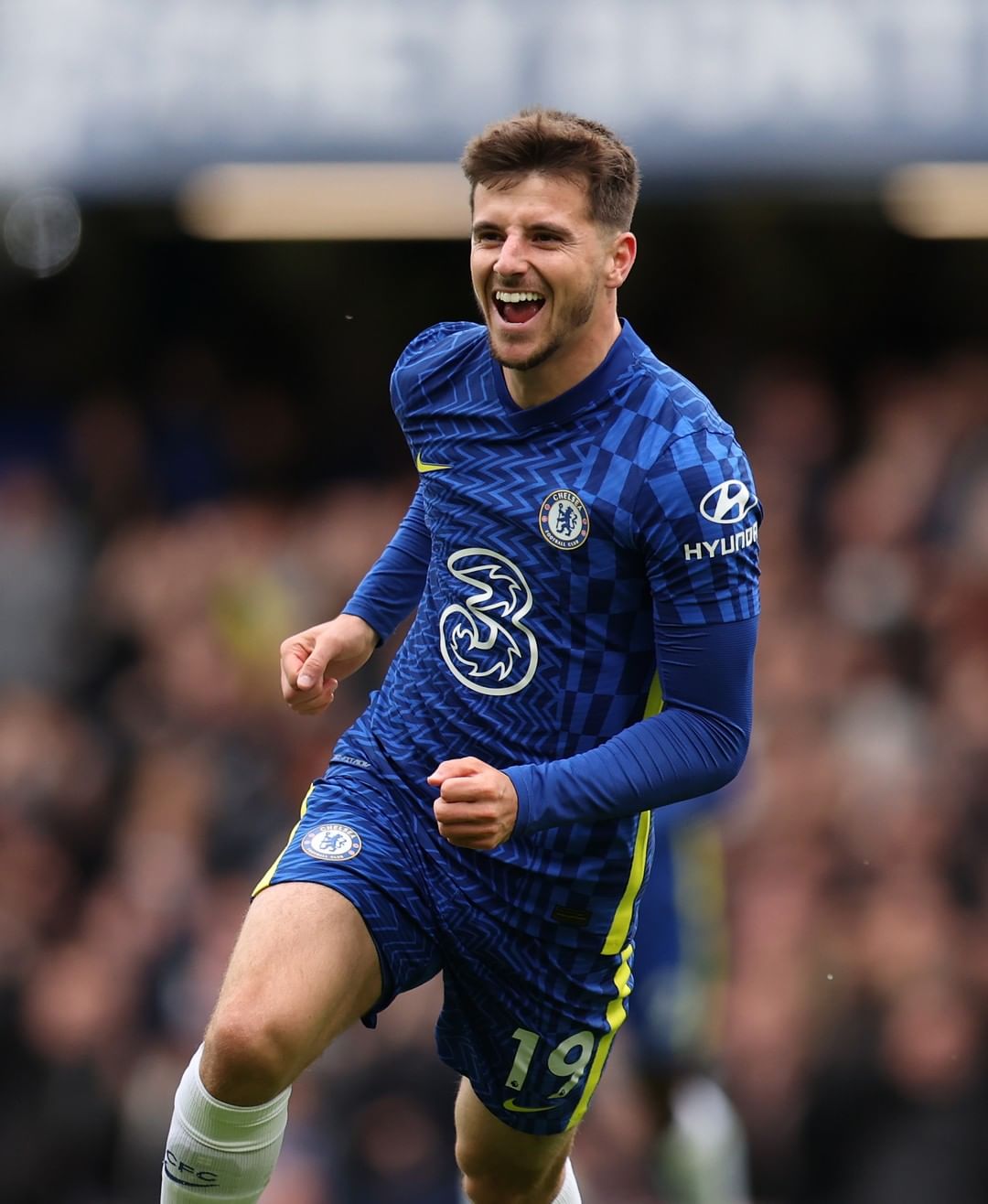 The European champions went full throttle from the start, with Mount firing his side in front with a well taken shot on goal.

Minutes later, Callum Hudson-Odoi who has been dangerous for Chelsea in his preferred left wing position, will make it 2-0 for the hosts, with some superb clinical finishing.

And just before the half time whistle, right-back Reece James made it 3-0, latching unto a Mateo Kovacic pass, before lobbing it over the helpless Tim Krul at the far post. 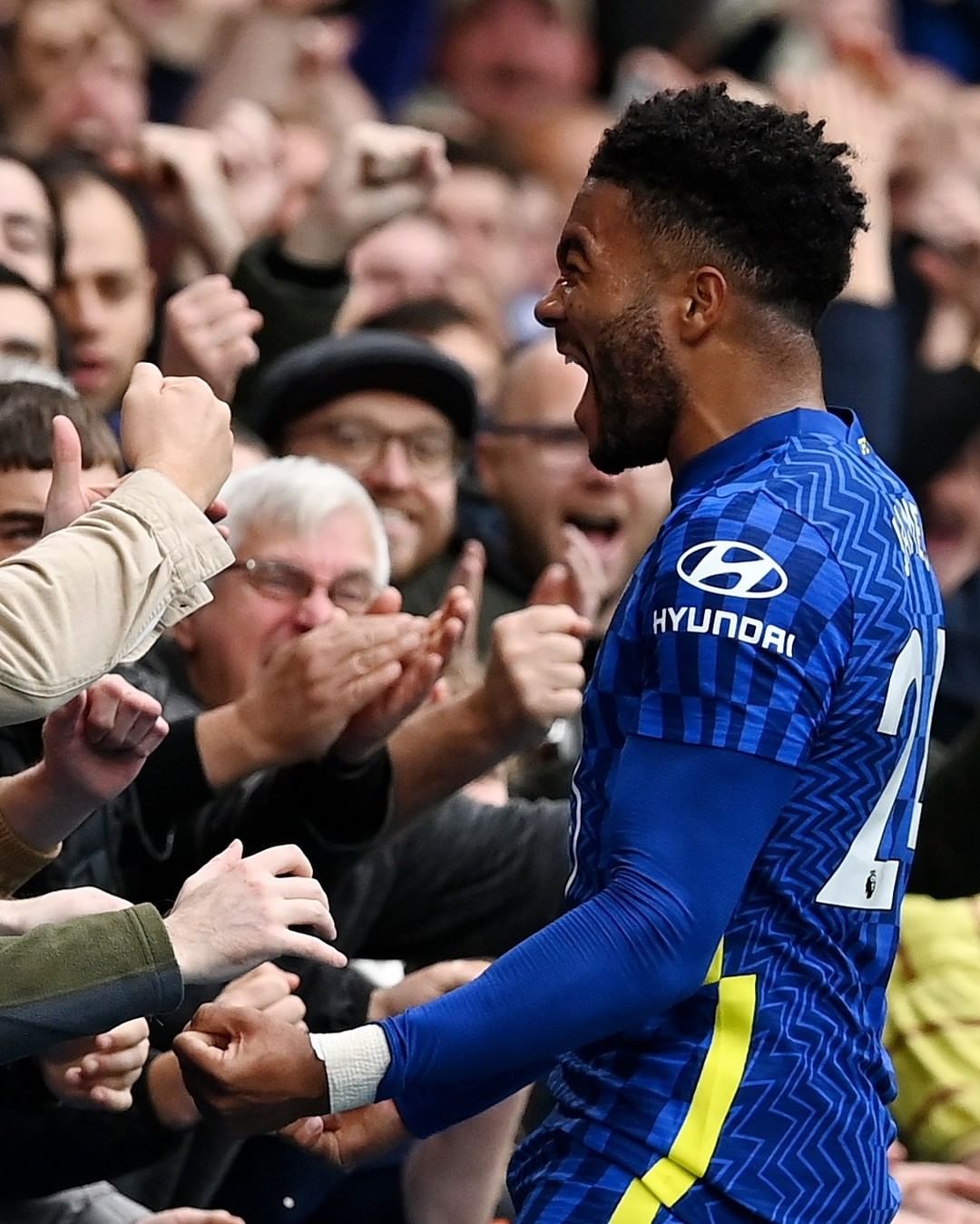 And after the break, things seemed to get worse for Norwich City, as Ben Chilwell and Hudson-Odoi scored to make it 5-0.

However, Mason Mount scored again twice; first from a penalty which was re-taken after Tim Krul jumped off his line before the ball was played, and then from a Loftus-Cheek pass right inside the box, after the Englishman broke free into empty space on the right wing, latching unto a Hakim Ziyech pass to set Mount up for his first Chelsea hat-trick.

This is also the 18th time Chelsea has scored 6+ goals in a Premier League match — more than any other side in the league’s history.

The Blues also racked a match high 22 shots with 12 on target, compared to Norwich City’s 1 shot on target, the entire 90 minutes.