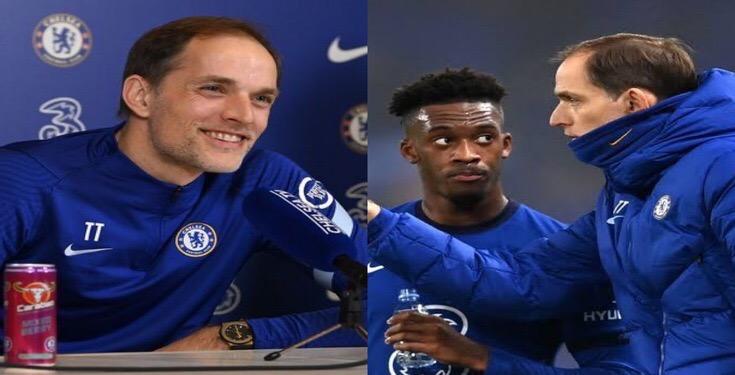 Chelsea manager, Thomas Tuchel, in his conference after the game against Southampton, spoke about why he substituted Callum Hudson-Odoi twice. 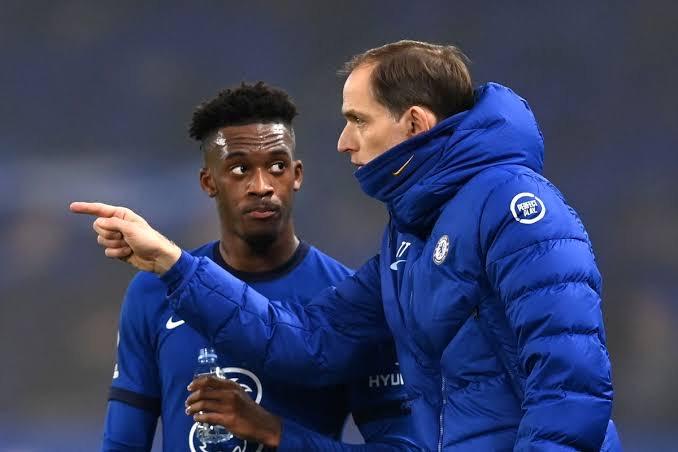 The German manager made a very interesting substitution in bringing in Hudson-Odoi for Tammy Abraham at halftime and brought him off the game again for Ziyech in the 76th minute.

This shocked majority of the Chelsea fanbase with many talks popping out already,.

Some fans stated he might have picked up an injury but Thomas Tuchel has voiced out the reason he was brought off.

According to Tuchel, he was not happy with his attitude and his counter-pressing.

So he decided to take him off because at that Chelsea demanded a lot and the team needed 100% and he felt he was not right in shape to help the team at that point.

However, he said, Tammy Abraham was also not brought out due to injury but because he was not performing well in the game.

He said: ‘We changed our formation and brought on Hudson-Odoi, but with him I was not happy with the energy and the attitude and the counter-pressing.

’We decided to take him off because we demand a lot. We demand 100 per cent and I had the feeling he is not right in this shape where he could help us.

‘It is a decision for today, a hard decision, but tomorrow it’s forgotten and he has all possibilities to start against Atletico.’