Kai Havertz has undergone his medicals with Chelsea and is believed to have completed the medicals on Sunday. 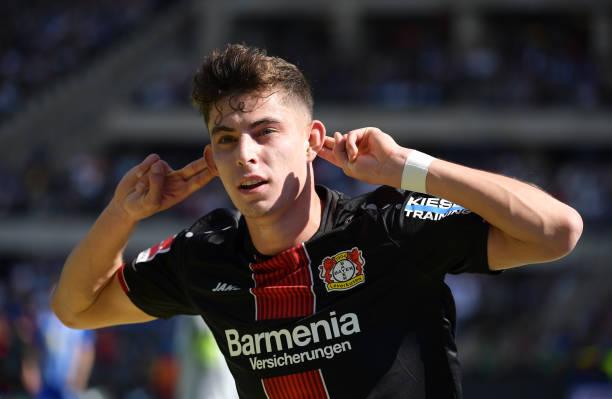 Both clubs agreed on a stunning £90million deal for Havertz, which will break the British transfer record. The attacking midfielder is set to be officially unveiled by the Blues in the coming days. 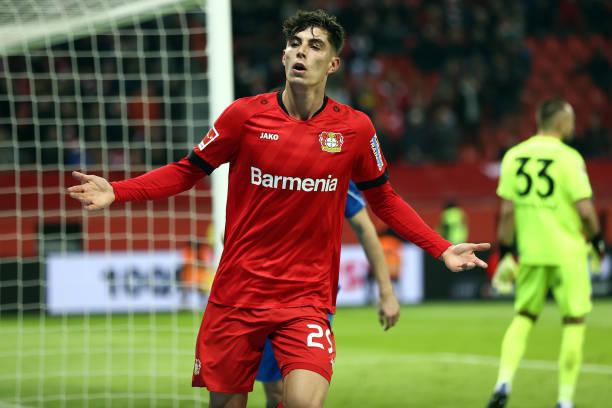 Chelsea will pay an initial £70m with £20m in add-ons for the Germany international.

Chelsea has also completed transfers for Hakim Ziyech, Timo Werner, Ben Chilwell and Thiago Silva ahead of the new season.