Chef Chioma Rowland finally deletes all photos of her fiancee, Davido, off her Instagram hours after news broke out of her clever one-by-one takedown as a way to avoid suspicion. 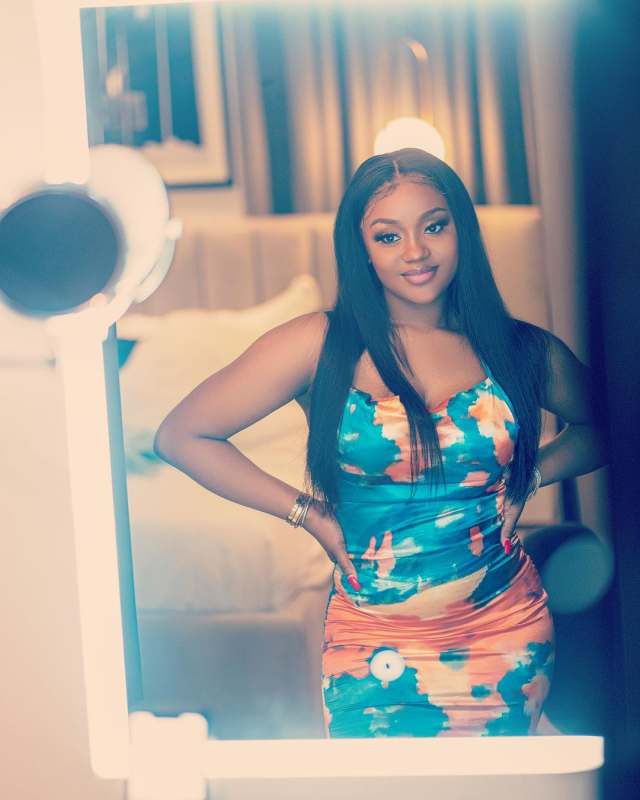 In an earlier report, we stated how the beautiful mother of one was intelligently taking down photos of Davido one after the other with the most recent dating back to twelve weeks ago.

After the news made headlines, Chioma who had nothing to cover up anymore took the bold step of deleting all at once leaving only one that dates back to 2020. 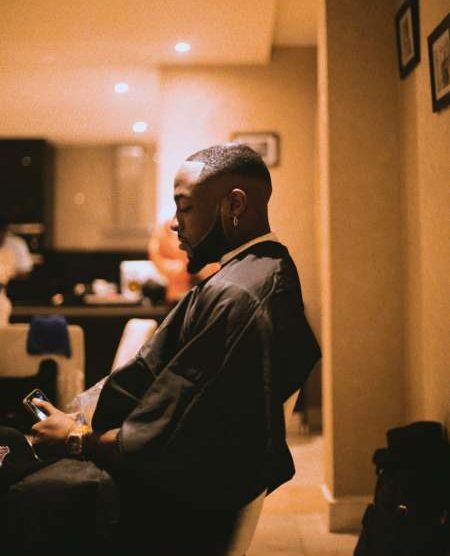 The rumour of their affair may turn out to be true after all. 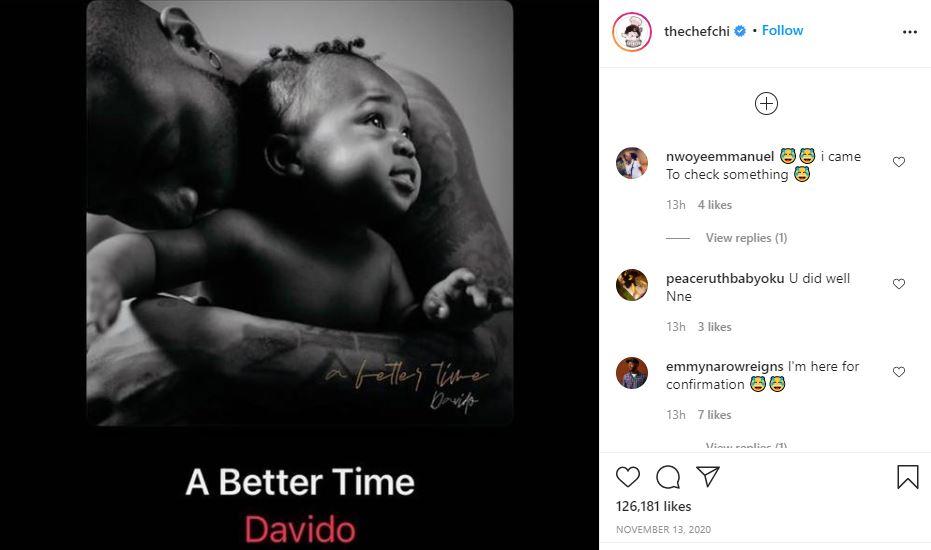