Shot in four weeks in the peak of the Covid-19 outbreak in Nigeria, the Ramsey Nouah directed action thriller reportedly puts a modern context to the remarkable classic story originally written by Amaka Igwe. 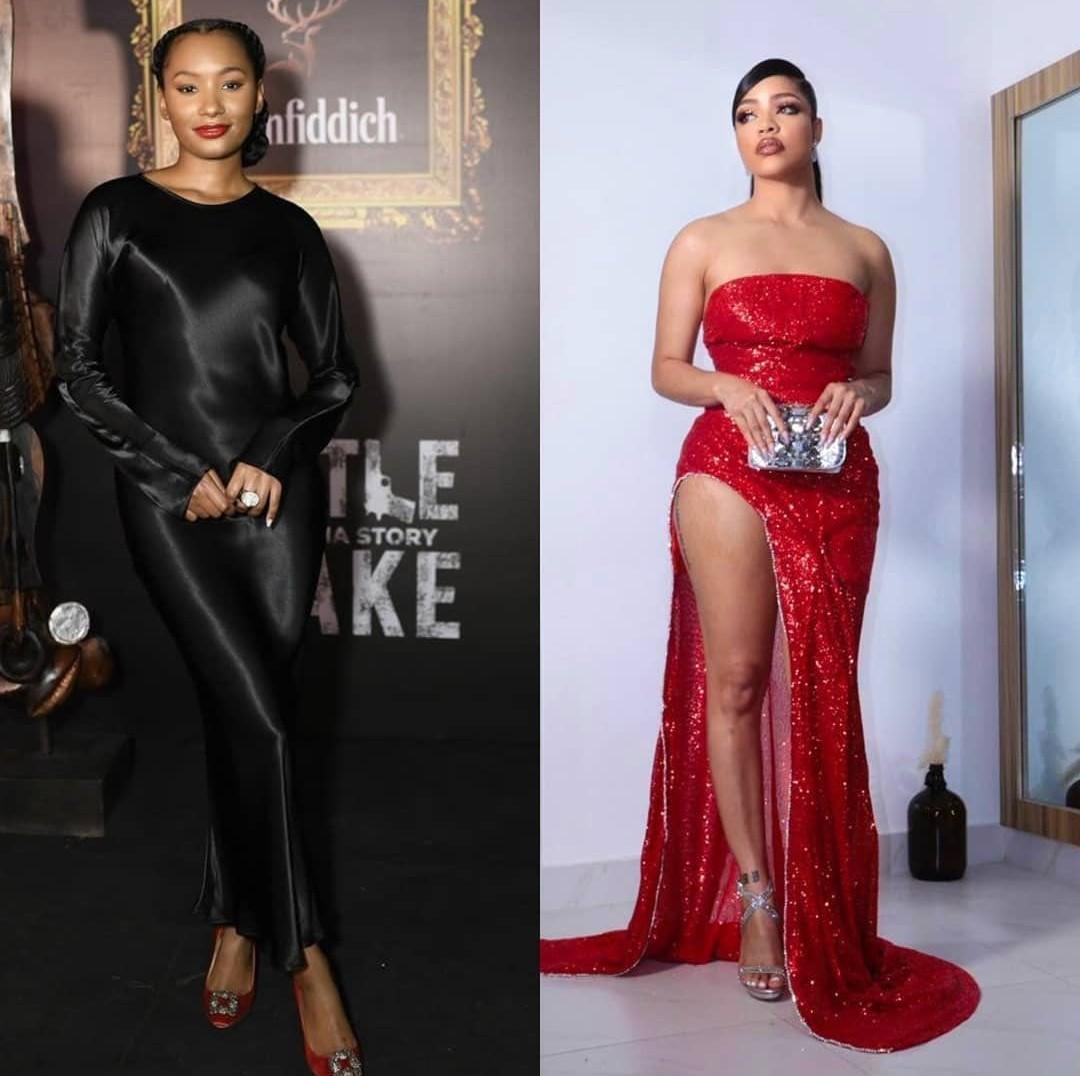 “It is a great coming of age story”, Okpaleke said. “it also gives us that nostalgia and will do a lot for the Igbo culture”. 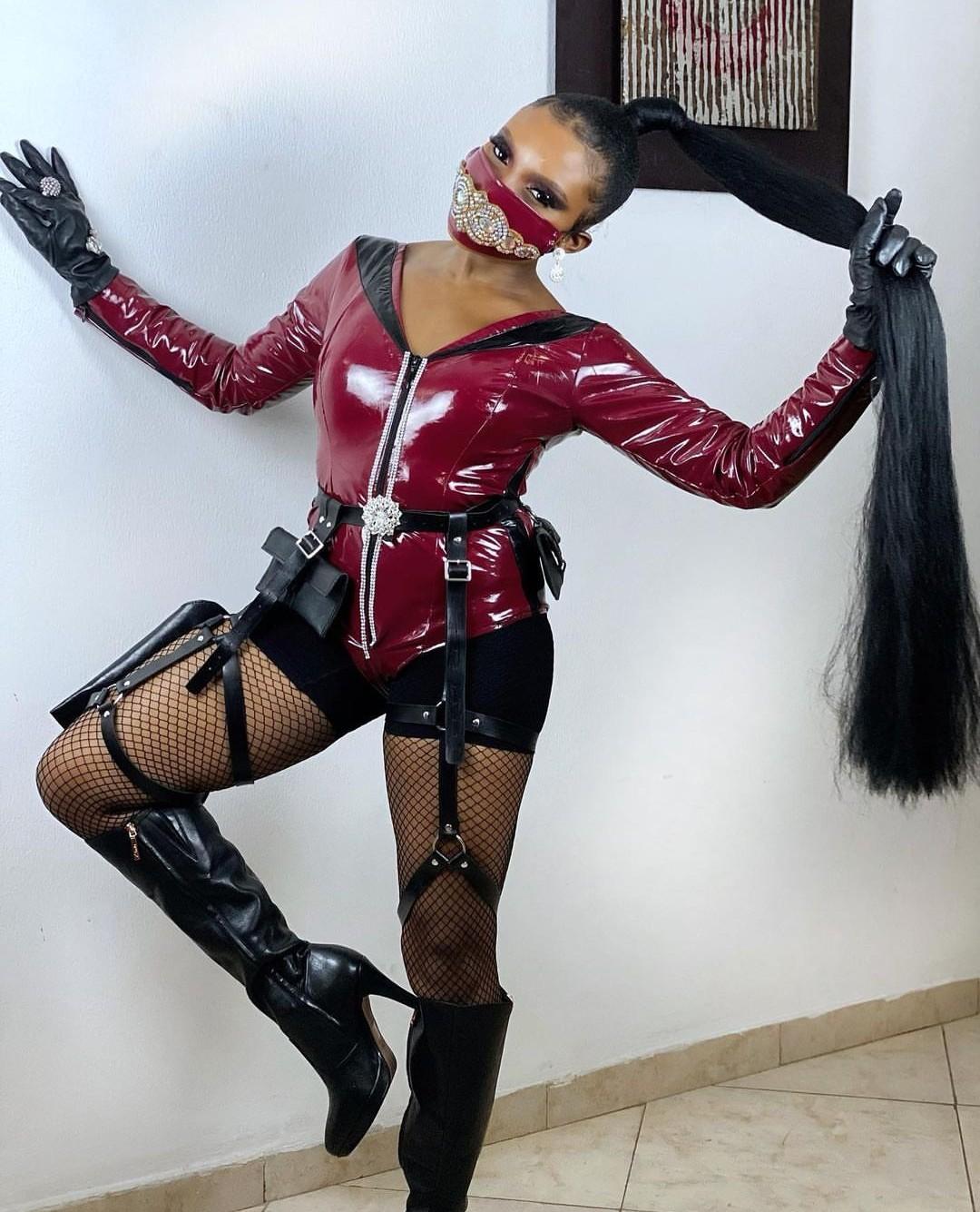 Here’s how celebrities slayed to grace the movie premiere….. 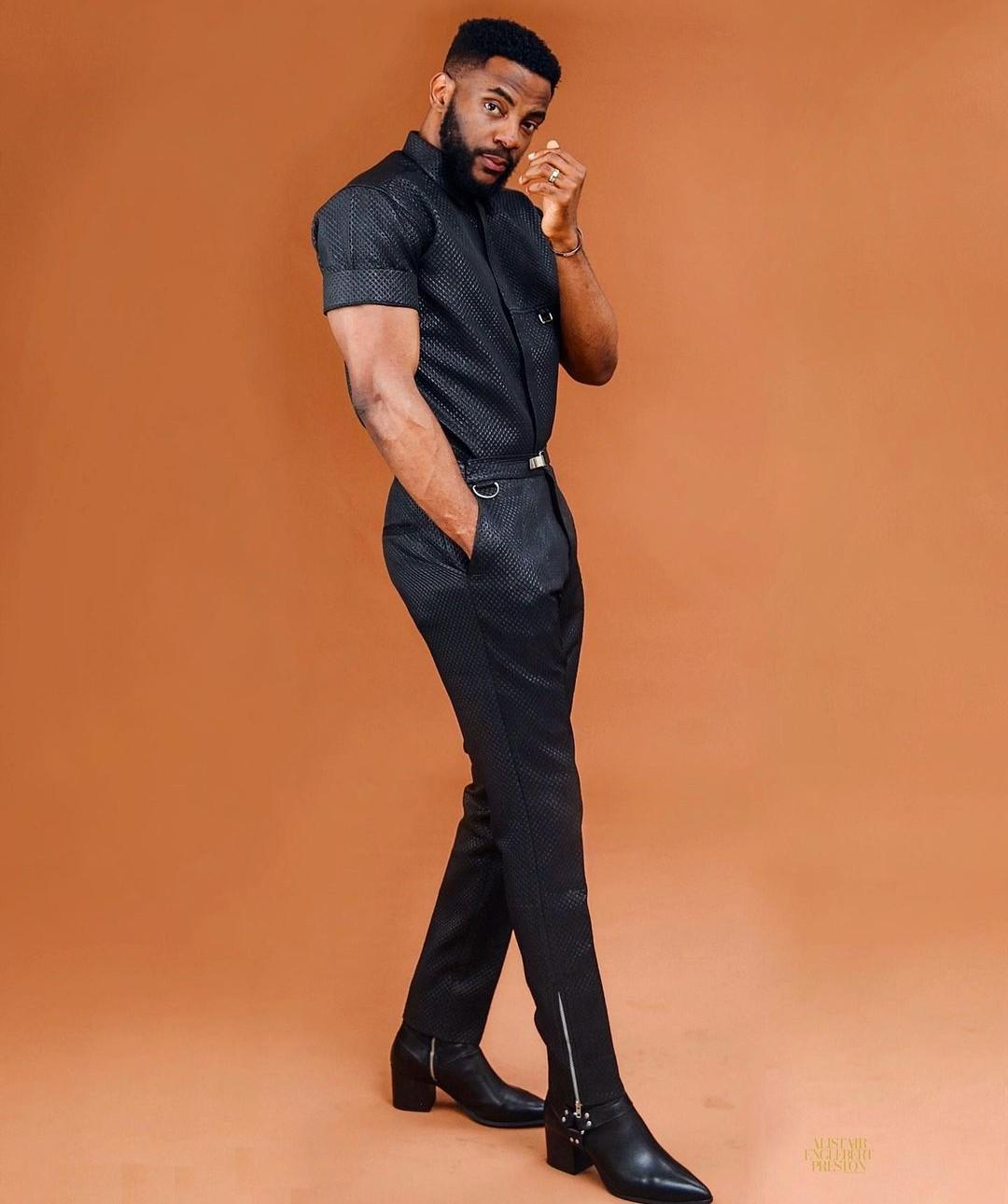 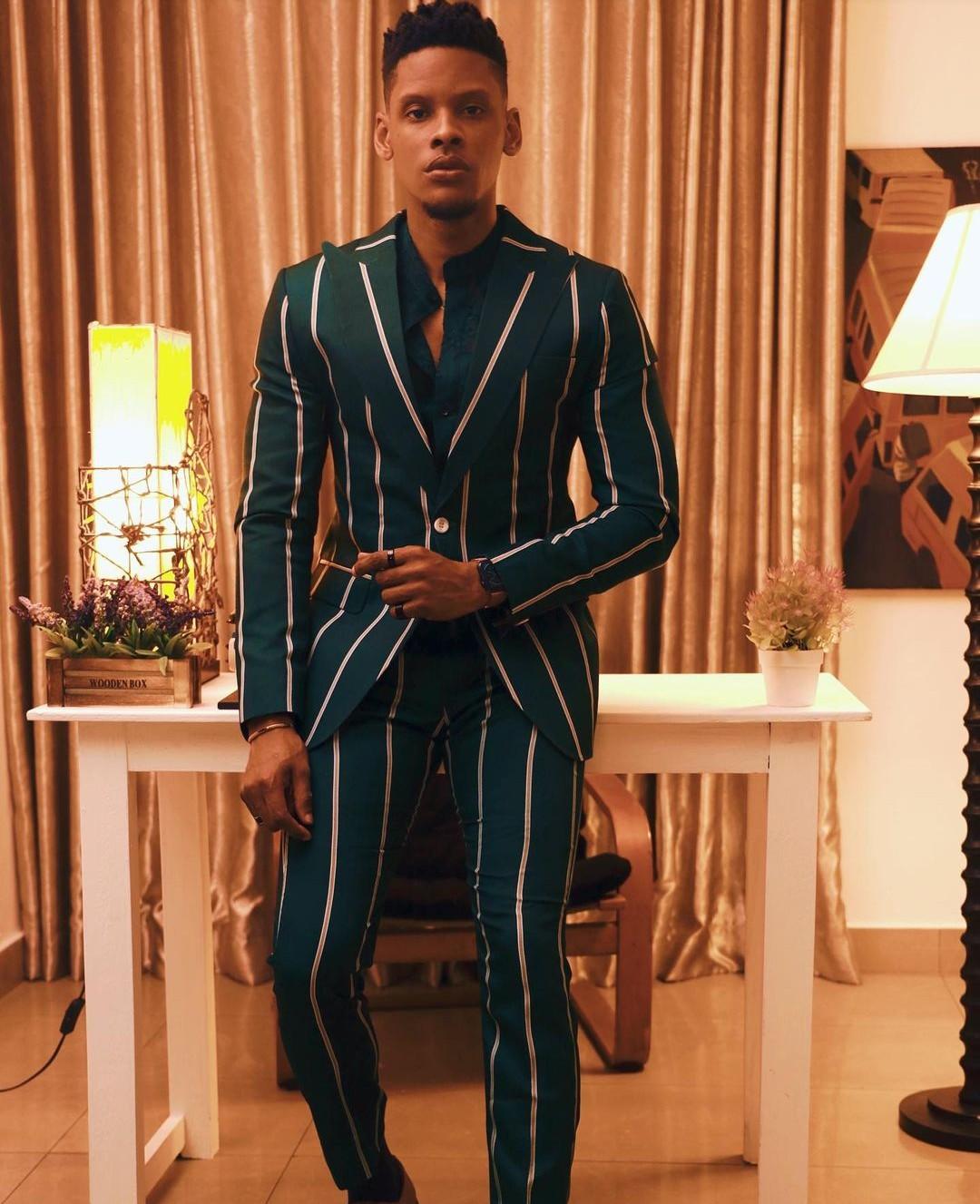 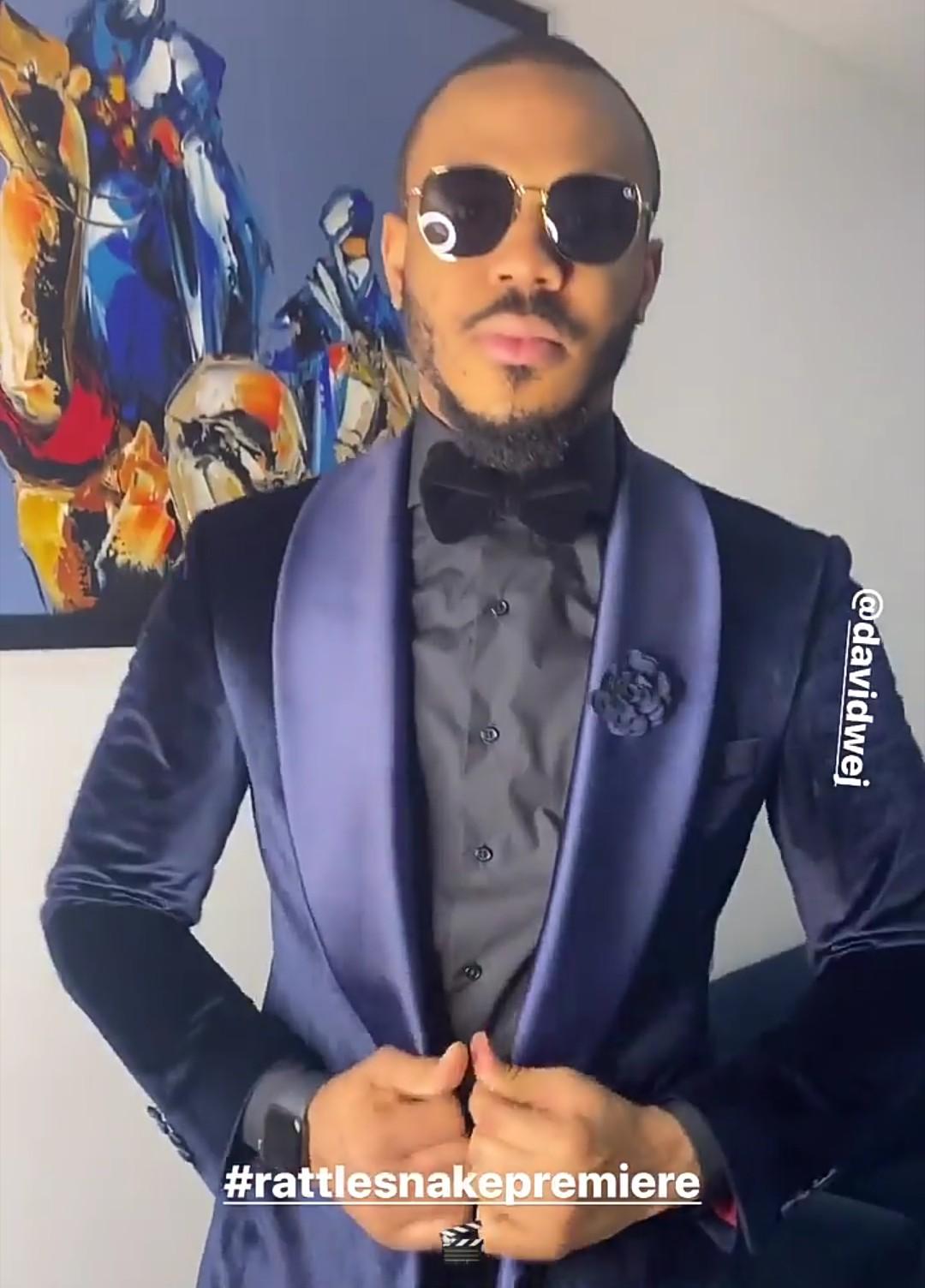 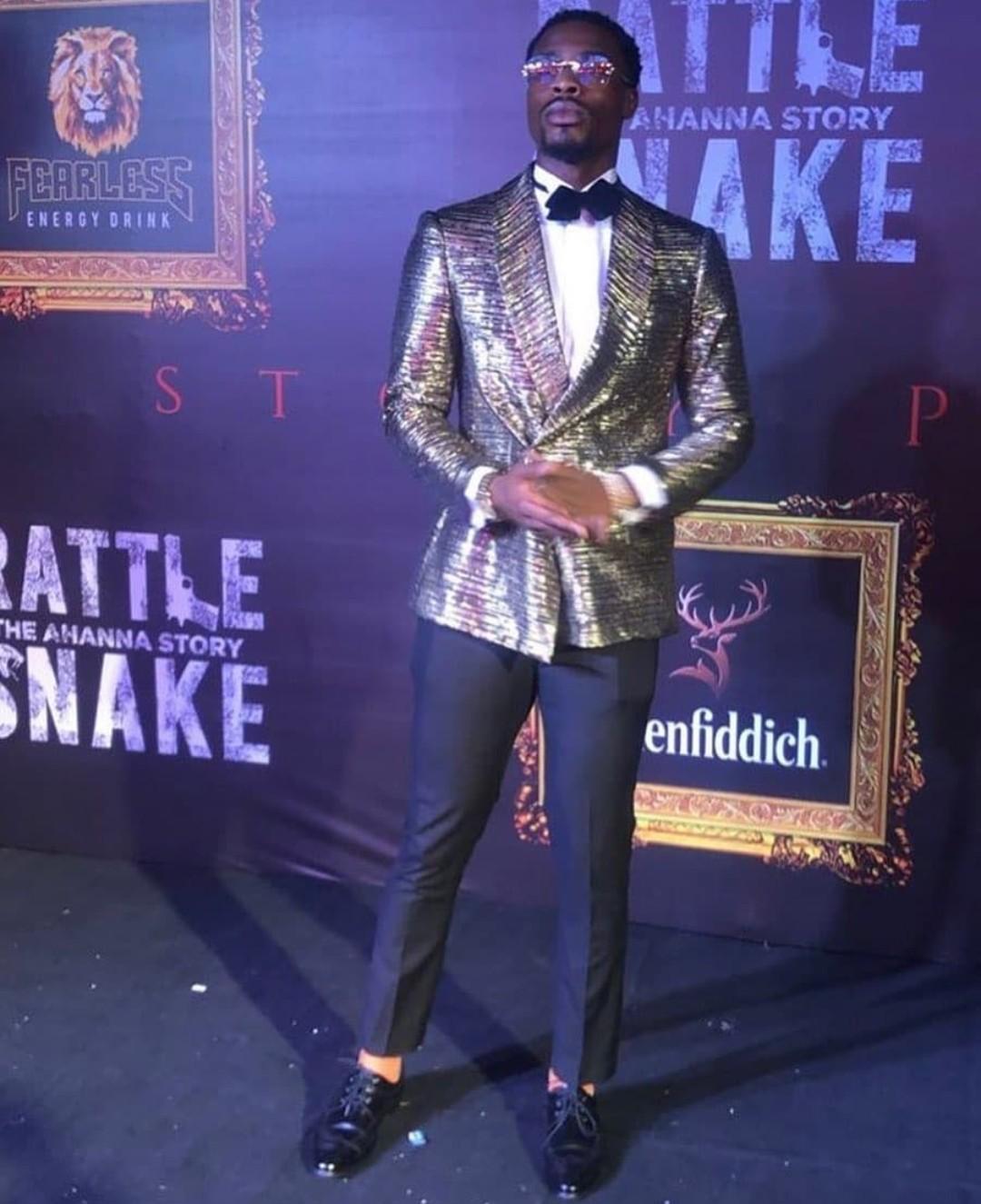 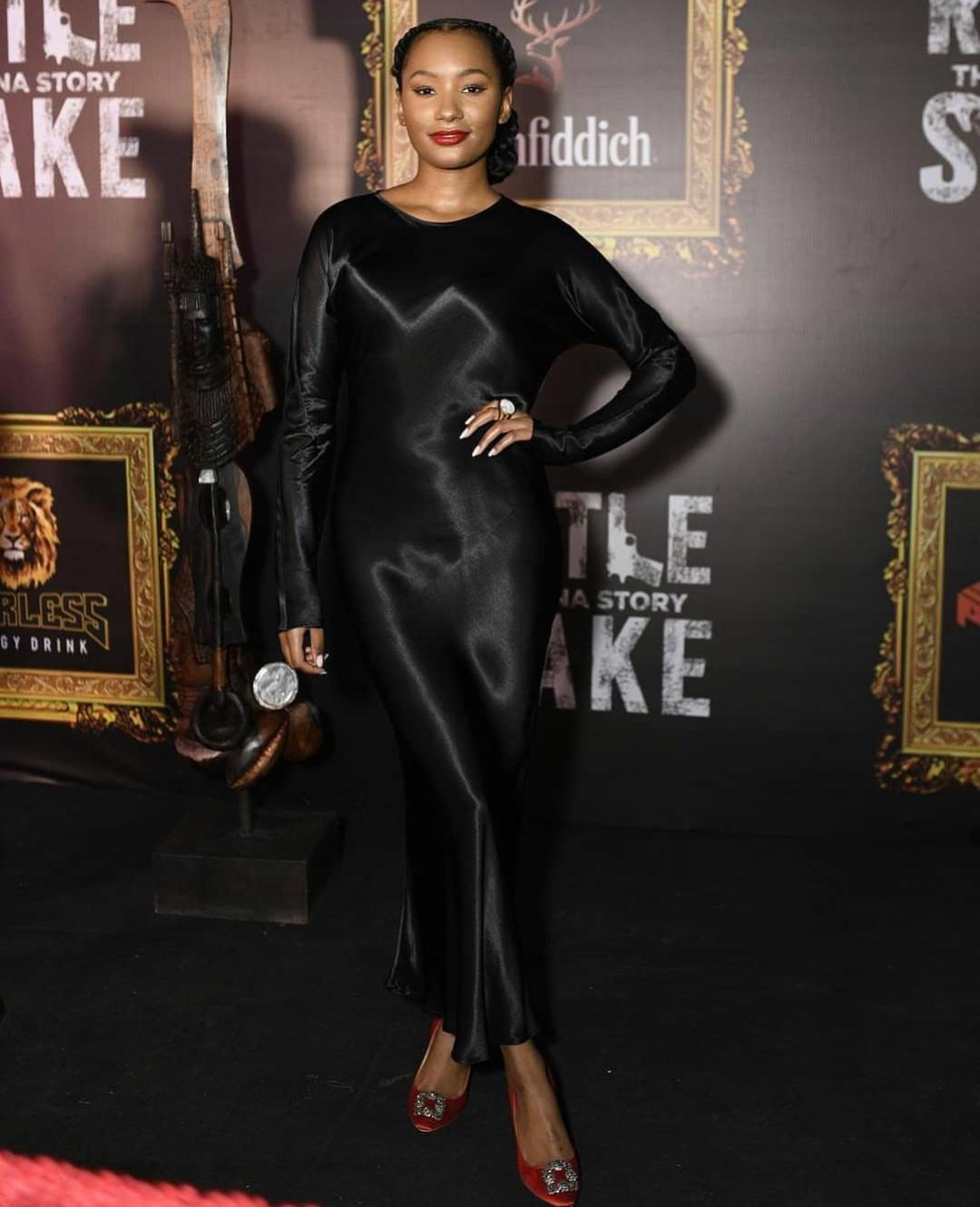 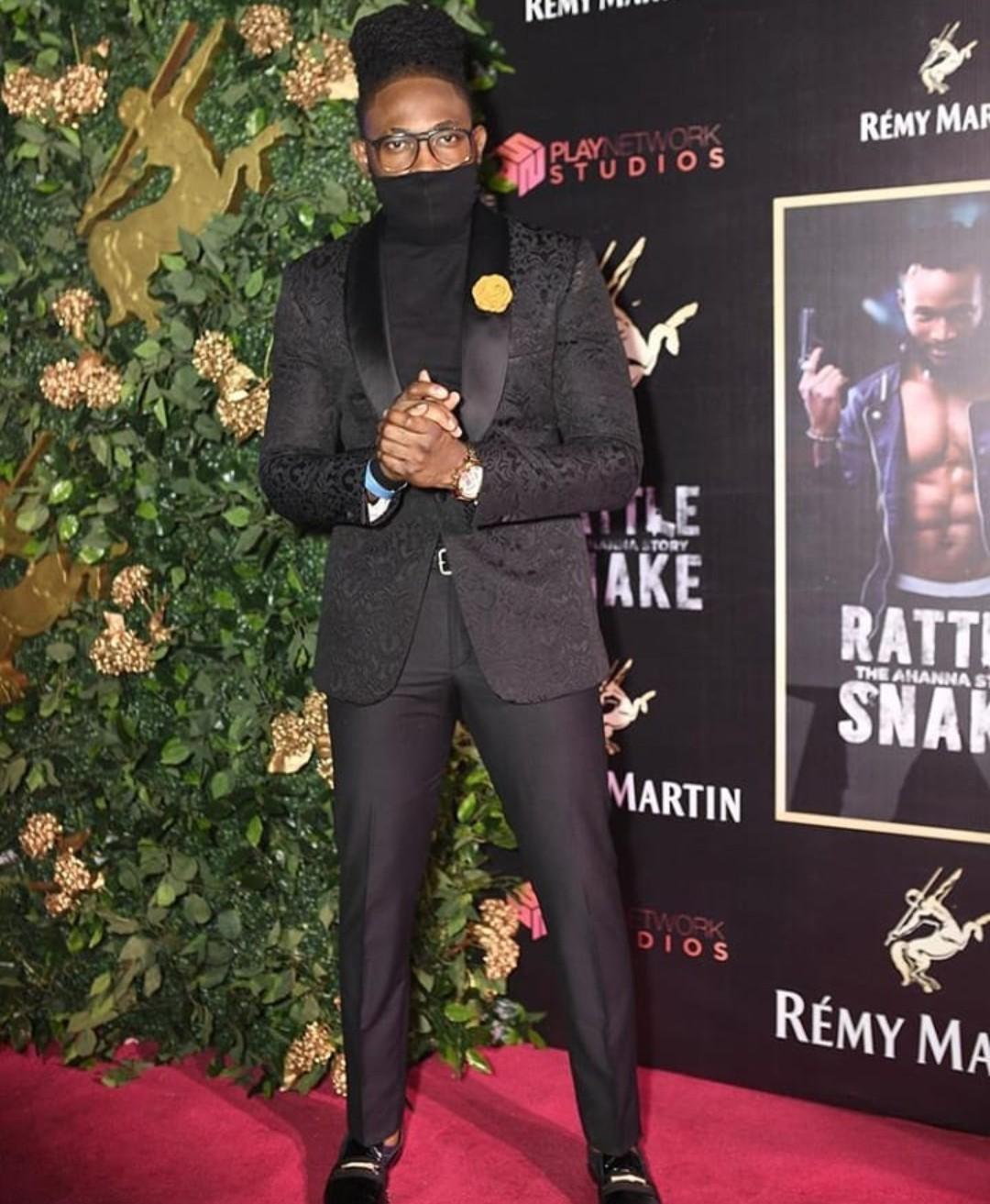 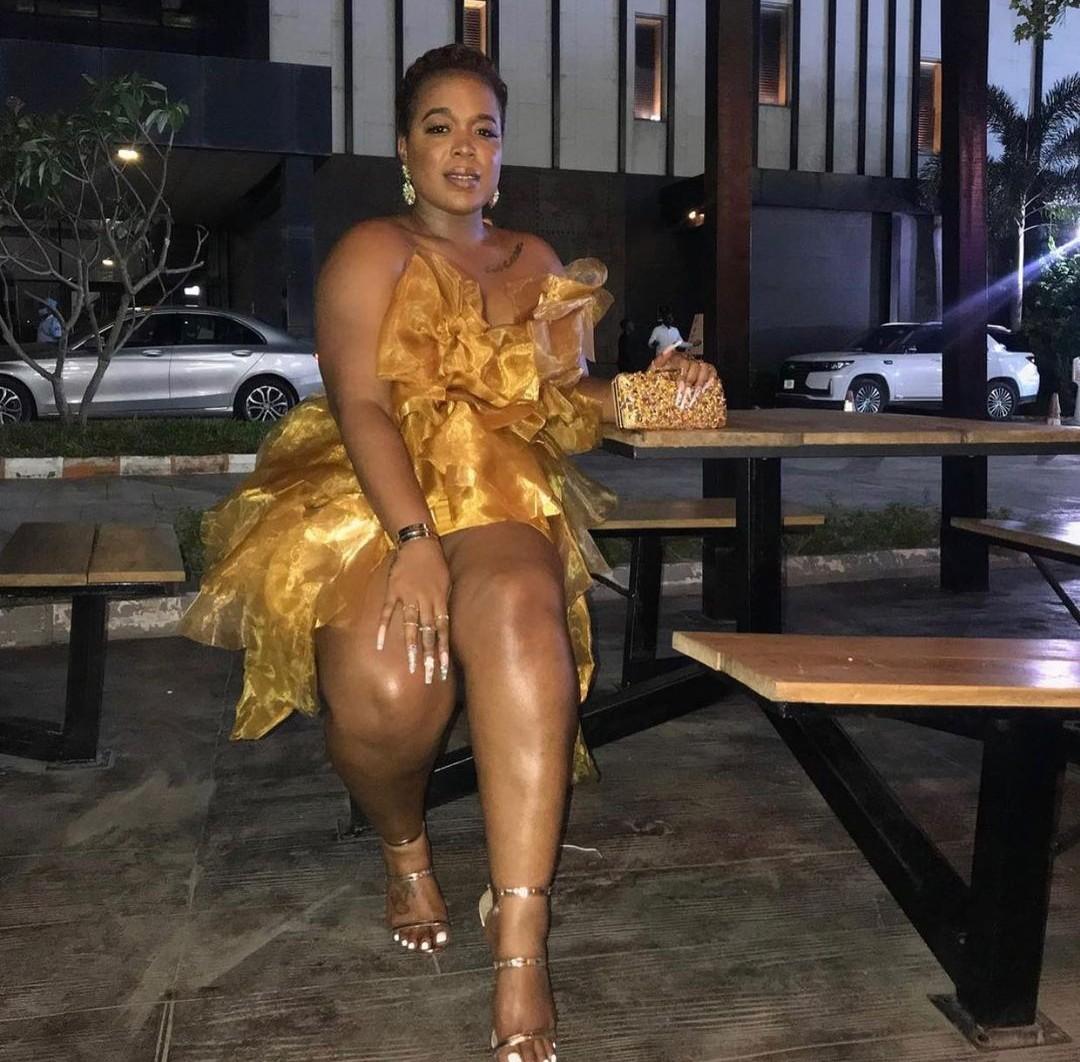 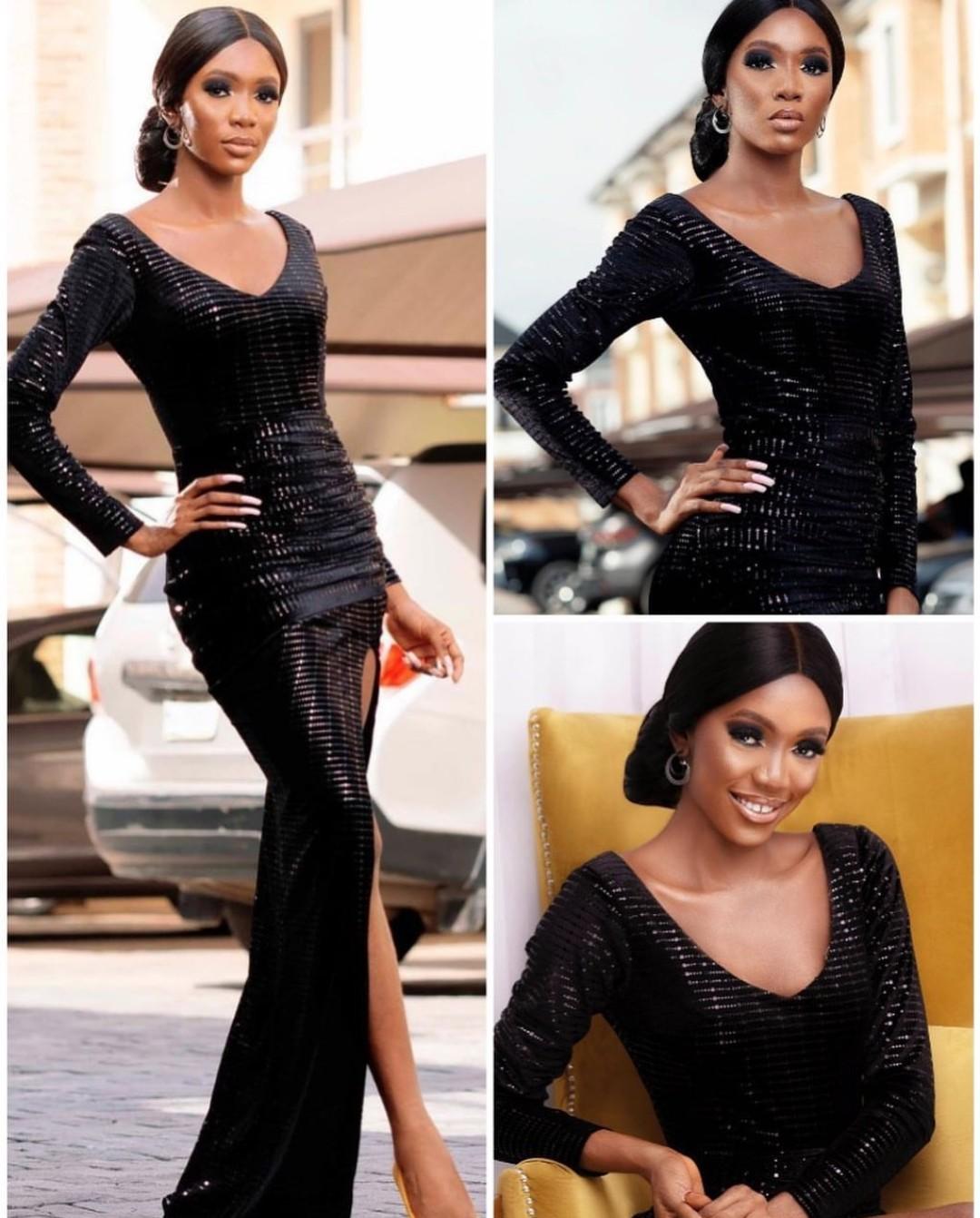