Nigerian singer and activist, Charly Boy has proposed to his wife for the fourth time inside a packed mall after 45 years of marriage. 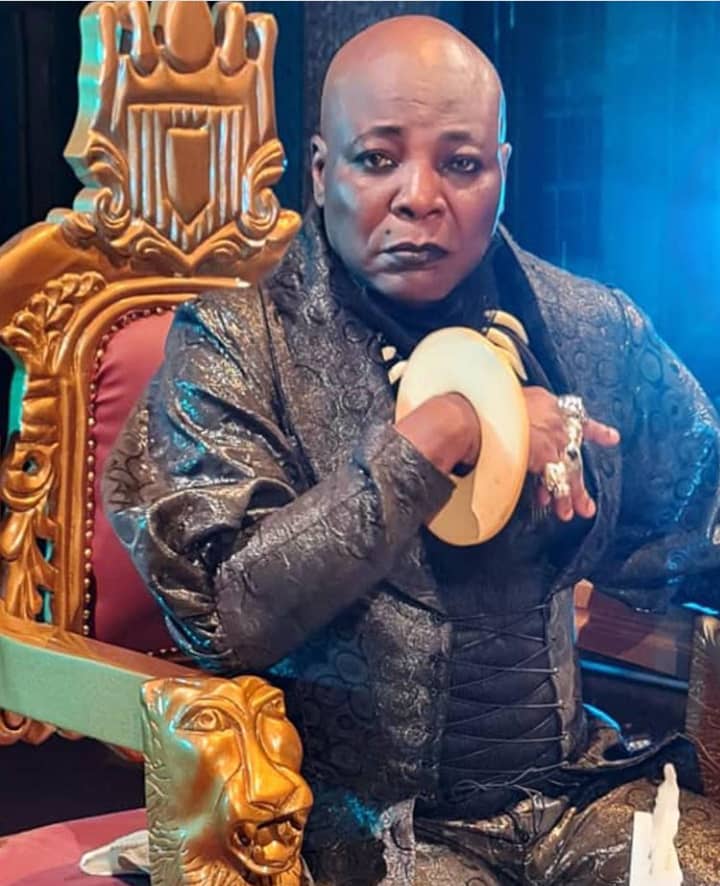 The self acclaimed Area Father said this is his fourth time he proposed to wife Diane Oputa alias Lady D.

While in a mall filled with many customers shopping, Charly Boy who had a microphone, called the attention of the shoppers and declared his undying love for his wife.

After showering his wife with lovely words, he then went down on one knee and asked her to marry him again. 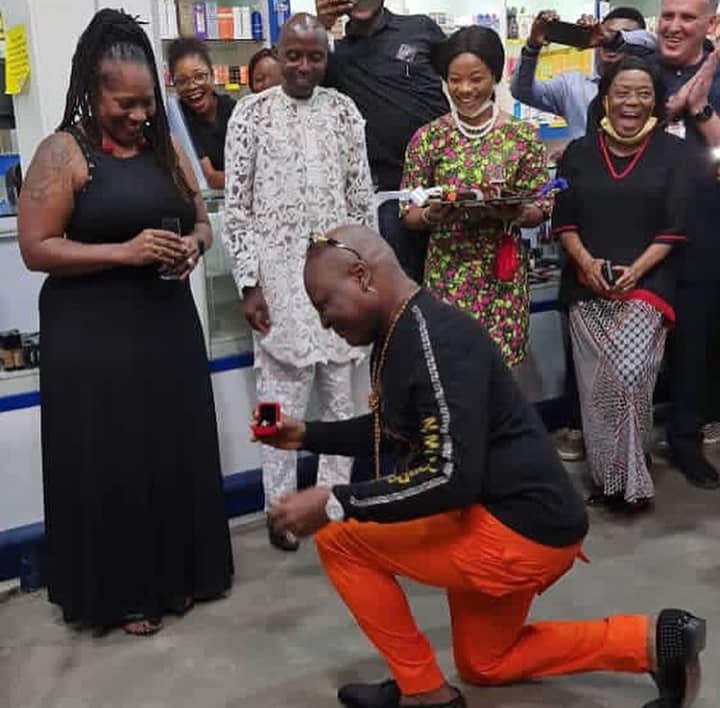 His wife who was amused by her husband’s proposal, dropped her purse in her shopping cart and stretched out her left hand to accept the ring while onlookers cheered and clapped.

Check out videos and more photos below;