Dabota Lawson, has called out popular Nigerian author and social commentator, Reno Omokri, after the latter made a post addressing celebrities and their fake lifestyles. 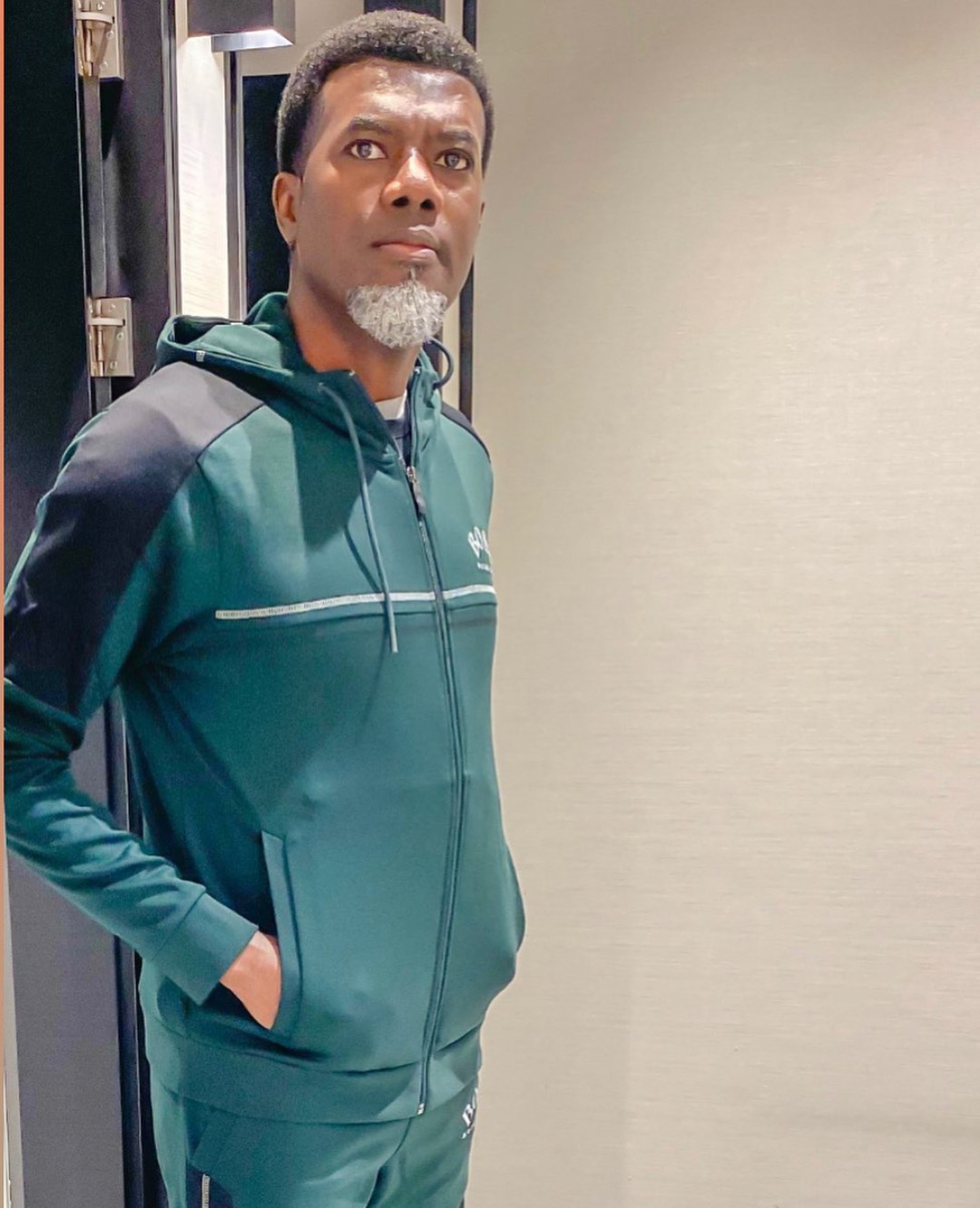 Omokri in the Twitter post had submitted that most regular people are richer than a lot of celebrities that flaunt a larger-than-life kind of lifestyle on social media.

According to him, half of the things they put up are partly financed with loans and sometimes, on credit.

Reacting, Dabota shared a screenshot of the post on her Instagram page, accompanied with a caption. According to her, Omokri’s take only encourages bad behavior from youths, and acts of theft. 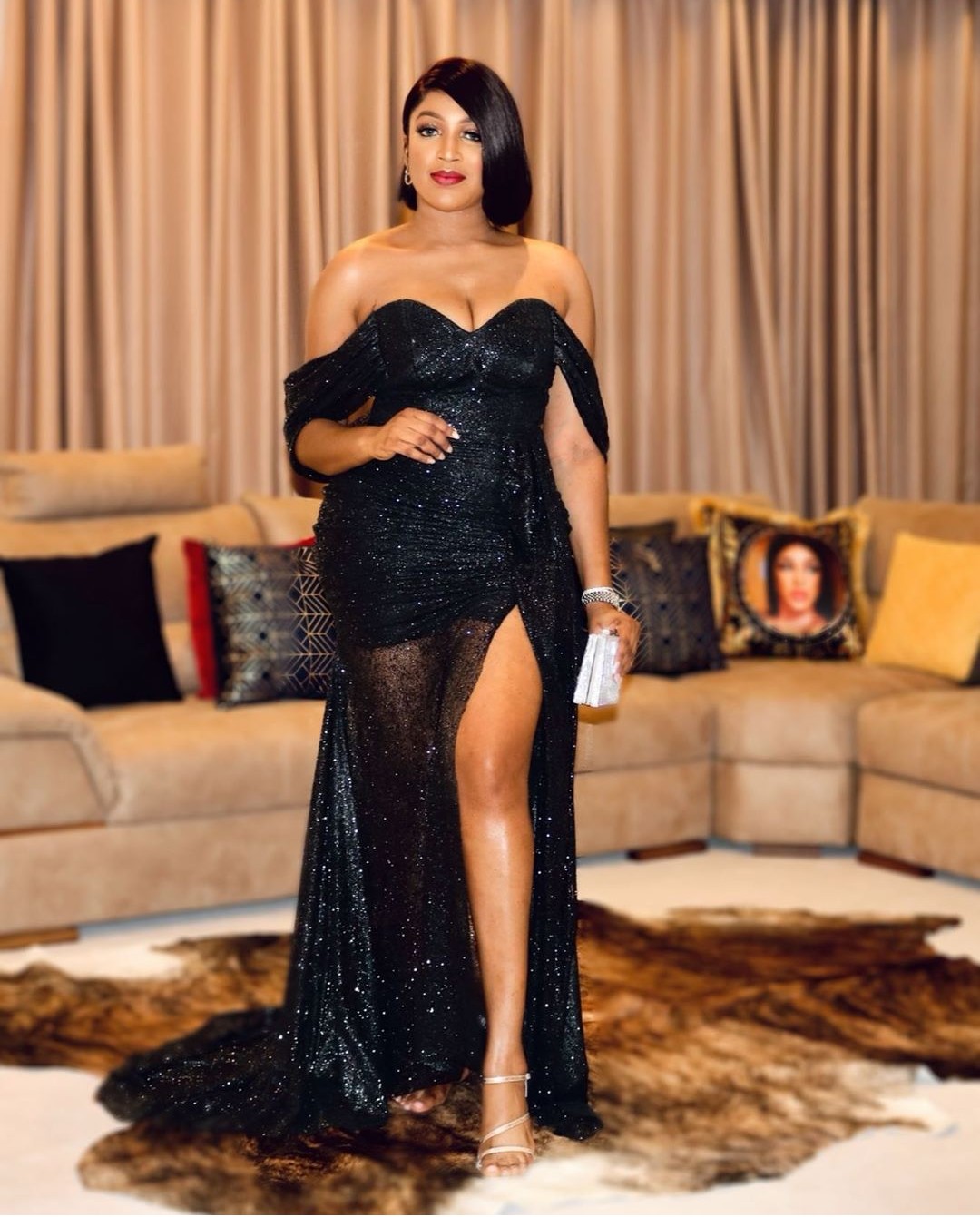 She explained that in saner climes, youths should be able to take loans to fund the kind of lifestyle they desire. However, because of the poor system in Nigeria, people see the most basic things as a form of luxury.

“A country with a good system and a good structure should encourage such behavior (people taking loans). It is because the system has failed that people have become desperate and feel the need to brag about things that an average citizen with a good credit score should be able to acquire,” she said.

The entrepreneur charged Omokri to change his mindset, noting that a flashy lifestyle comes with being a celebrity, but it does not make them the problem. 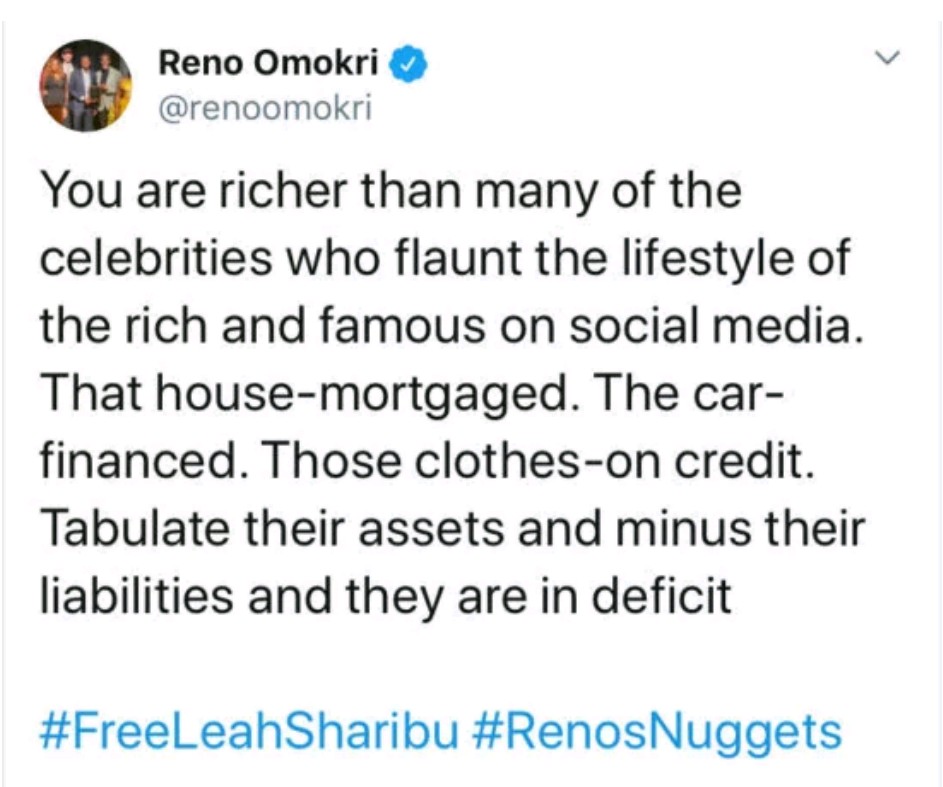 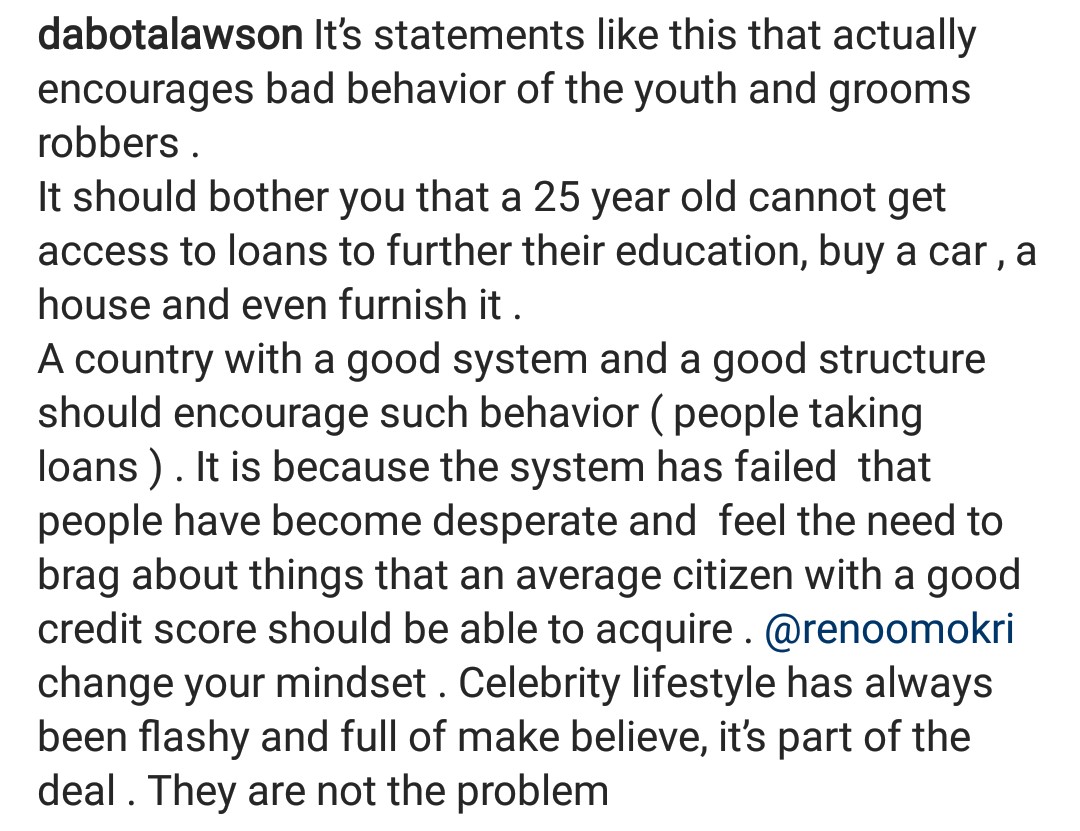