Celebrity tailor, Yomi Casual and his wife, Grace Makun celebrate the acquisition of their new home in Lagos. 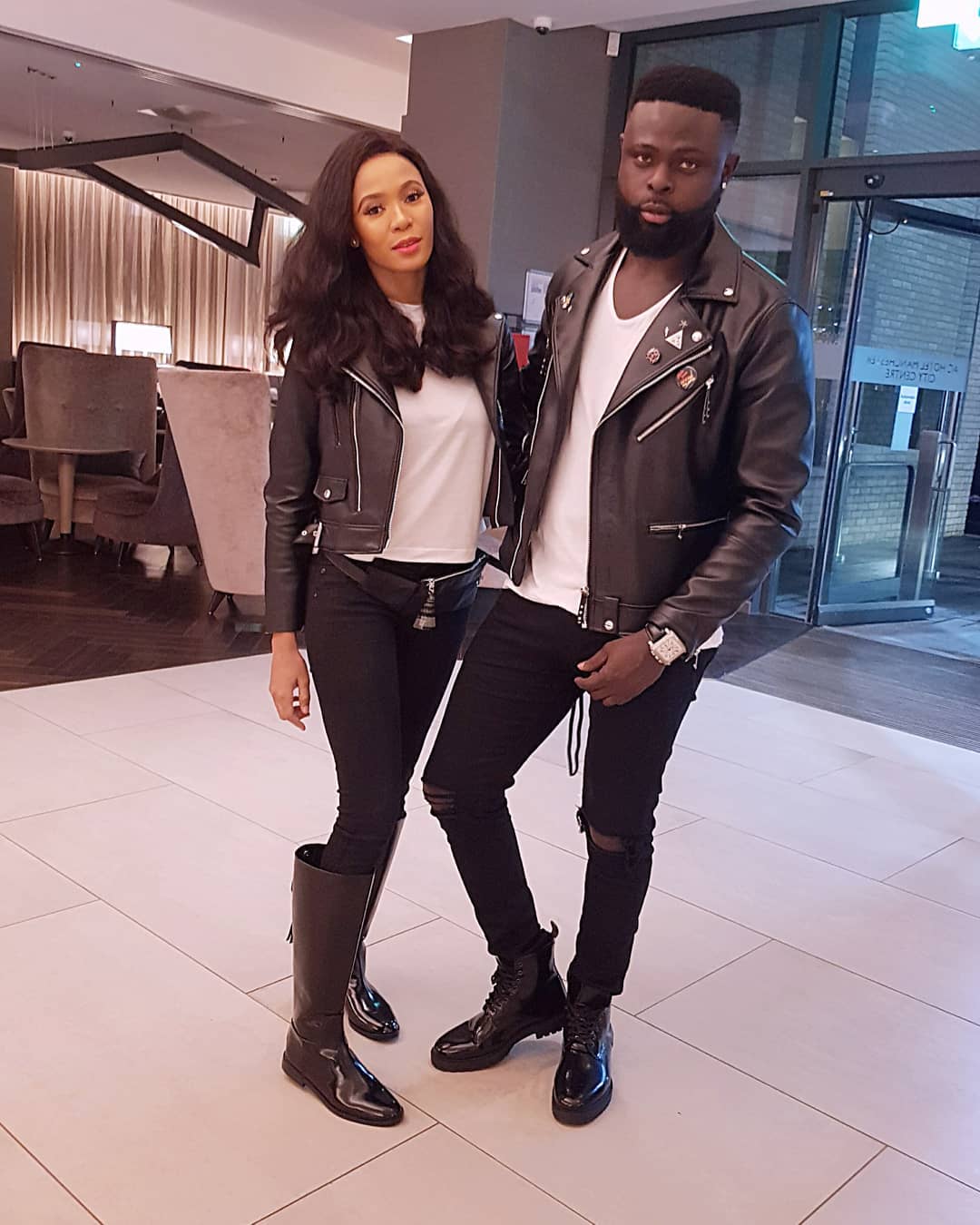 Alex Ekubo and best friend to Yomi took to his Instagram page to post videos of the magnificent house newly acquired by Yomi and his wife.

In a series of videos that shows different parts of the house, Ekubo could be heard saying, “Give me this money… there’s money in Lagos”.

In the video, it displayed the bedrooms, and a closet filled with clothes and shoes as well as the sitting room.

In a previous article, Yomi Casual was engaged in an accident that ruined his car. He shared pictures of himself lying in a critical state on the hospital bed.

However, he has revealed that it took him two days to fully recover from the traumatic incident of that fateful day.