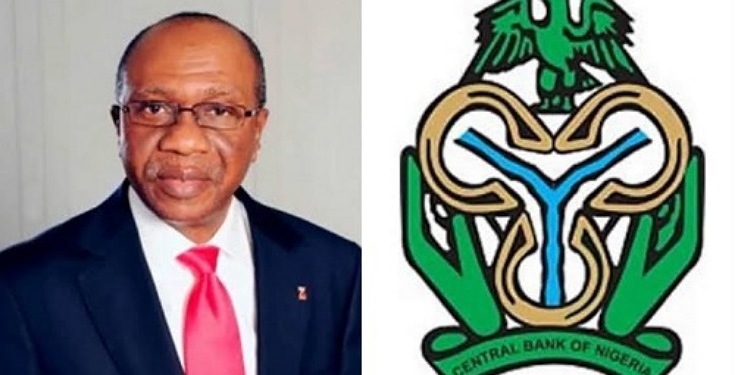 The Central Bank of Nigeria (CBN) on Thursday said it has so far recovered over N60 billion from erring banks as excessive charges imposed on customers. The bank also said it has equally returned same amount to the affected customers. 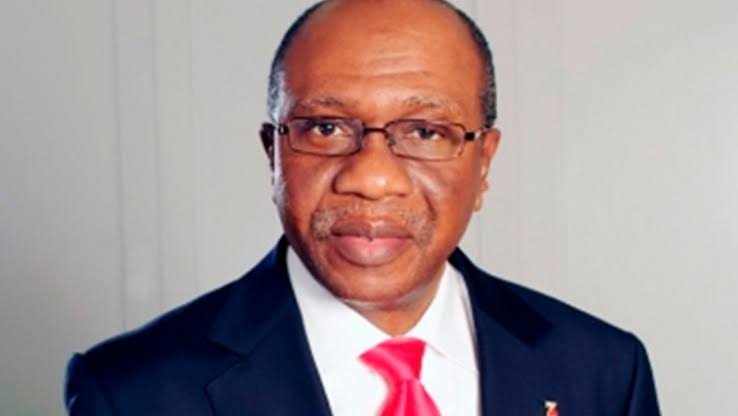 This is just as the Apex Bank announced that it had commenced the processes for creation of 10 million jobs in the next five years through investment support in agriculture, using 10 commodity models.

Speaking during a two-day customers sensitisation forum in Owerri, the Imo State capital, the CBN Director of Corporate Communications, Mr. Isaac Okoroafor said the recovery of the excess bank charges was made possible through the bank’s Consumer Protection Department.

According to him, the amount was recovered following complaints by 13,000 customers over excess and illegal charges on their accounts by banks.

“So, my brother should leave his wife for a Nigerian”- Shot put finalist, Chuks...