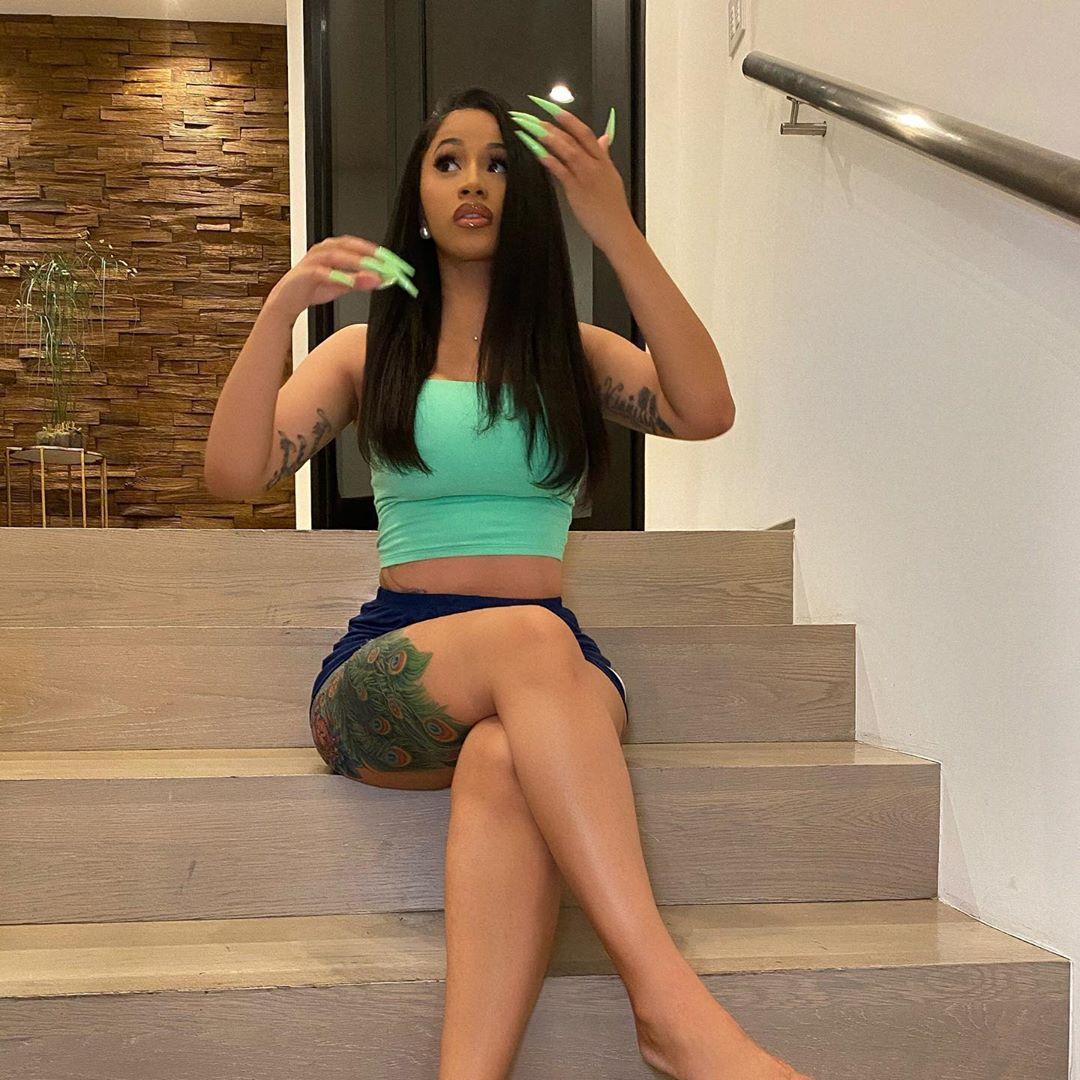 The Republic candidate claimed that he heard the song on accident, while blasting the two musicians as being raised in homes without the influence of God or a strong father figure. 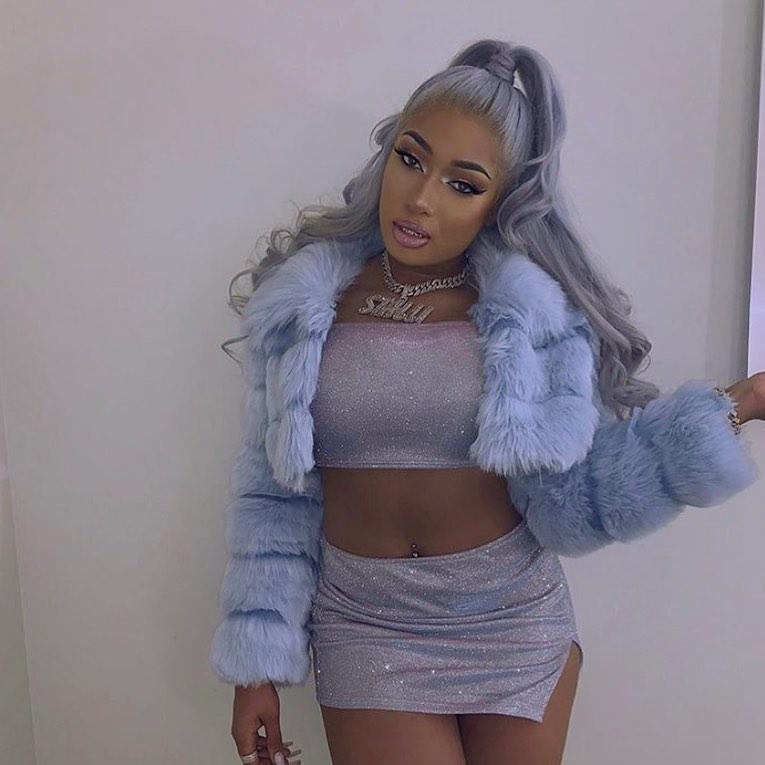 “Cardi B & Megan Thee Stallion are what happens when children are raised without God and without a strong father figure. Their new “song” The #WAP (which i heard accidentally) made me want to pour holy water in my ears and I feel sorry for future girls if this is their role model!”, he tweeted.

Watch the “WAP” music video below;