American singer and rapper, Cardi B has shared her take on why the Democratic Party’s presidential candidate Joe Biden won against Donald Trump in the 2020 U.S. elections. 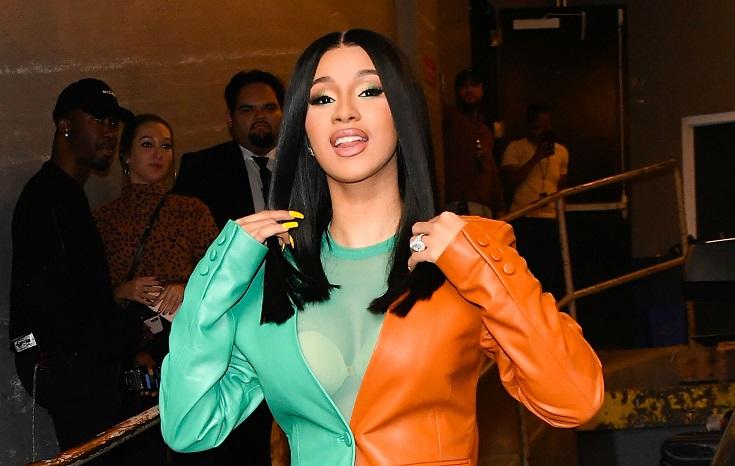 Joe Biden is declared the President-elect of the United States of America by top American media outlets after he swept 290 electoral votes against his opponent, Trump who had 214.

Reacting to the news, rapper Cardi B said Donald Trump lost because his supporters were getting out of hand.

“I woke up to a great news. I told you yesterday when I posted that I won’t be the first person to talk the sh*t because I knew who is going to win. God knows better,” she said in a video she shared on her Instagram page on Saturday, November 7.

“Let me tell you something, you know why God put Joe Biden in the place? Because Trump supporters were getting out of hand.”

“Don’t think Joe Biden is going to kick you out of this country, you are all still Americans at the end of the day. He still going to care for you. It’s time for a change and I’m excited about it…If Joe Biden f**ks up, I’ll call him and tell him my mind,” she added.