Cab driver expresses shock from the kind of text messages received from a client of his whom he dropped alongside his wife at their destination. 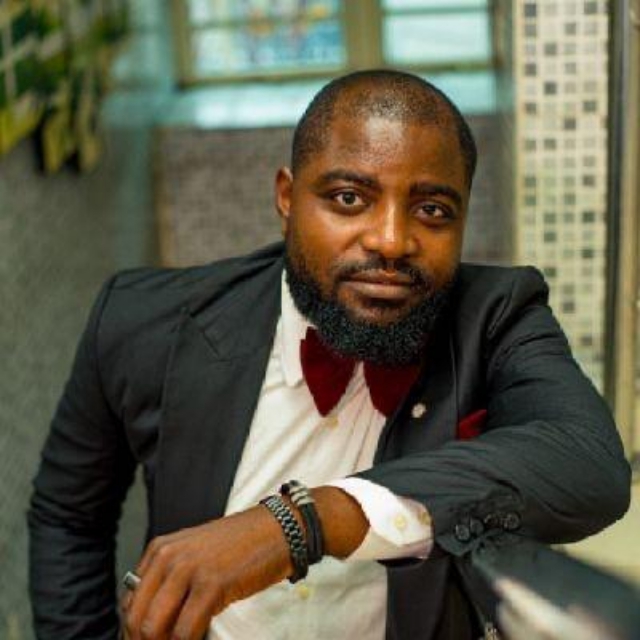 According to a Twitter user identified as @thscalababoi_25, his service was hired by a couple whom the husband requested for his contact after the dropoff.

Things got dicier when he got suggestive text messages from the husband who referred to him as ‘cute’ and offered to hang out with him later.

“A couple booked a ride today, after the ride, Oga told madam to excuse us and got my number while paying. This night, Oga sent me message, I am confused, should I read meaning to this?” he wrote while sharing a snapshot of the chat. 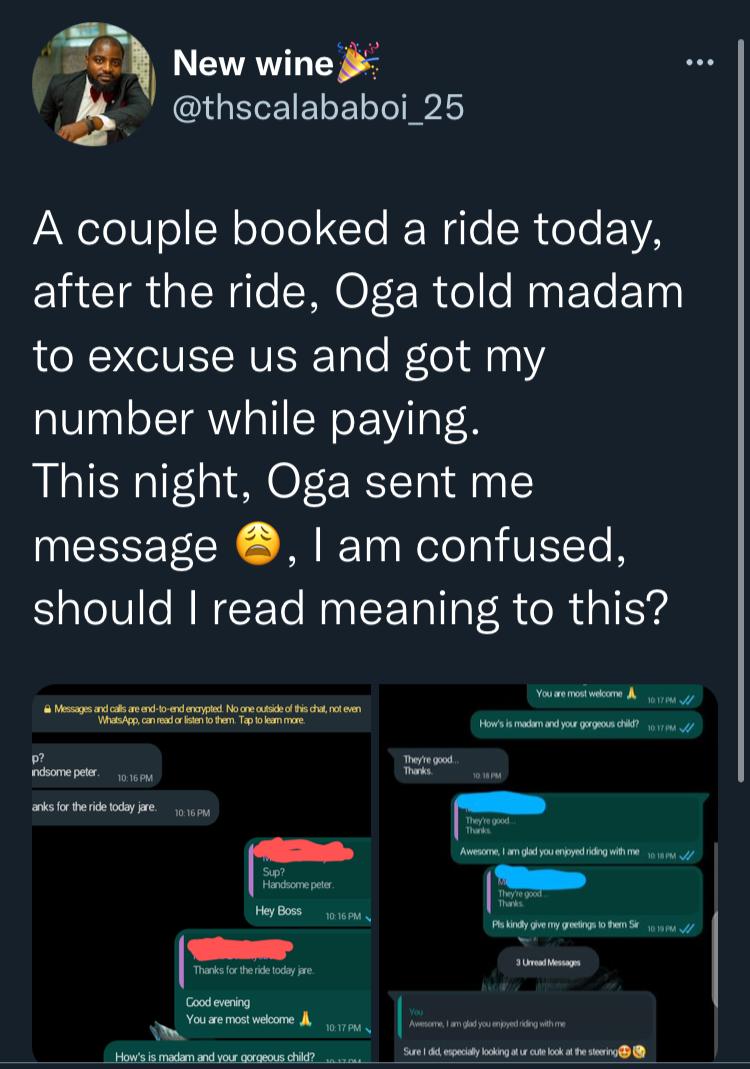 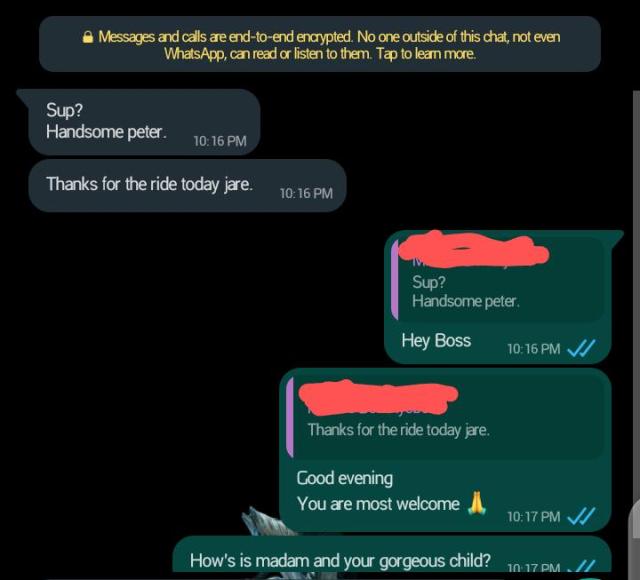 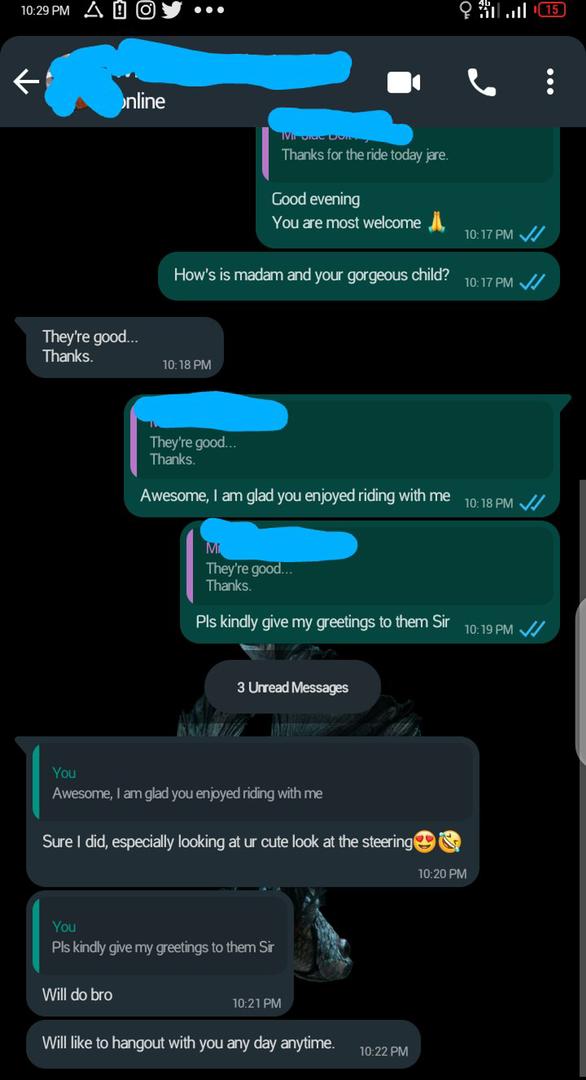