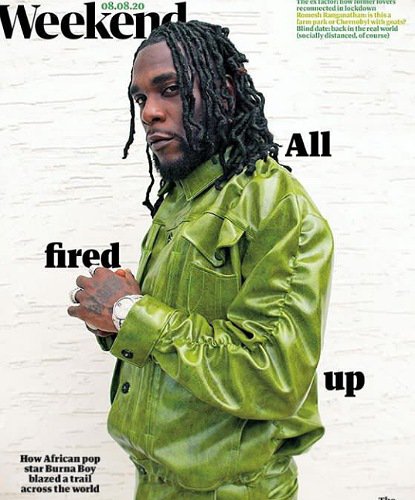 Oluwa Burna made the big announcement today August 13 on his social media platforms.

The self styled African Giant will be dropping a highly anticipated album, Twice As Tall this week.

In respect to his forthcoming album, Burna Boy has been on a media tour weeks ahead of the release date.

Last week he earned headlines from BBC and and other western media outlets. Today, he graced Vanguard’s weekend cover. According to him, it was about Twice As Tall.

Refer to the screenshot below… 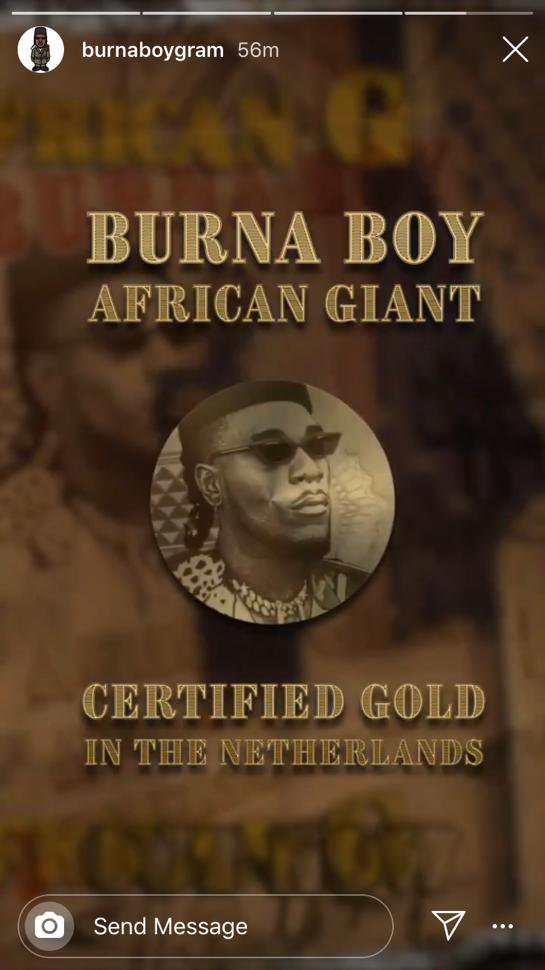