Grammy winner, Burna Boy has bagged another worthwhile achievement as he becomes the first music artiste to reach 100 Million streams on the music app, Boomplay. 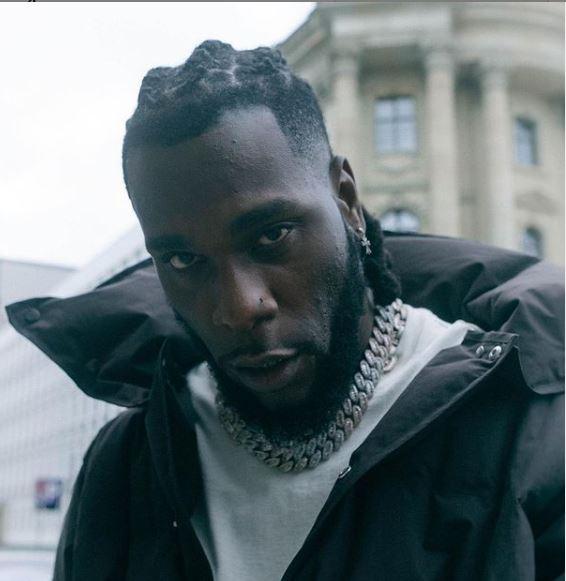 The singer is gradually followed by other top-notch musicians such as Fireboy and Olamide.

Burna Boy’s African Giant album has to its credit a total of 29 Million stream, before the arrival of the award-winning ‘Twice as Tall‘ which garnered one million streams within the space of 24 hours after it was released on the streaming app. 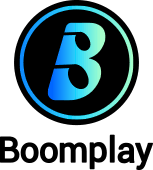 ‘Twice as Tall’ in a space of 8 months, later recorded over 45 Million streams on Boomplay, all of these combined ranks Burna Boy as the first artiste to have achieved this great feat.