Award winning singer, Damini Ogulu a.k.a Burna Boy has acquired a new pet monkey which he has named Seven7.

The “odogwu” crooner shared a video of the pet on social media where he announced to his fans that he just got a new pet named Seven7. 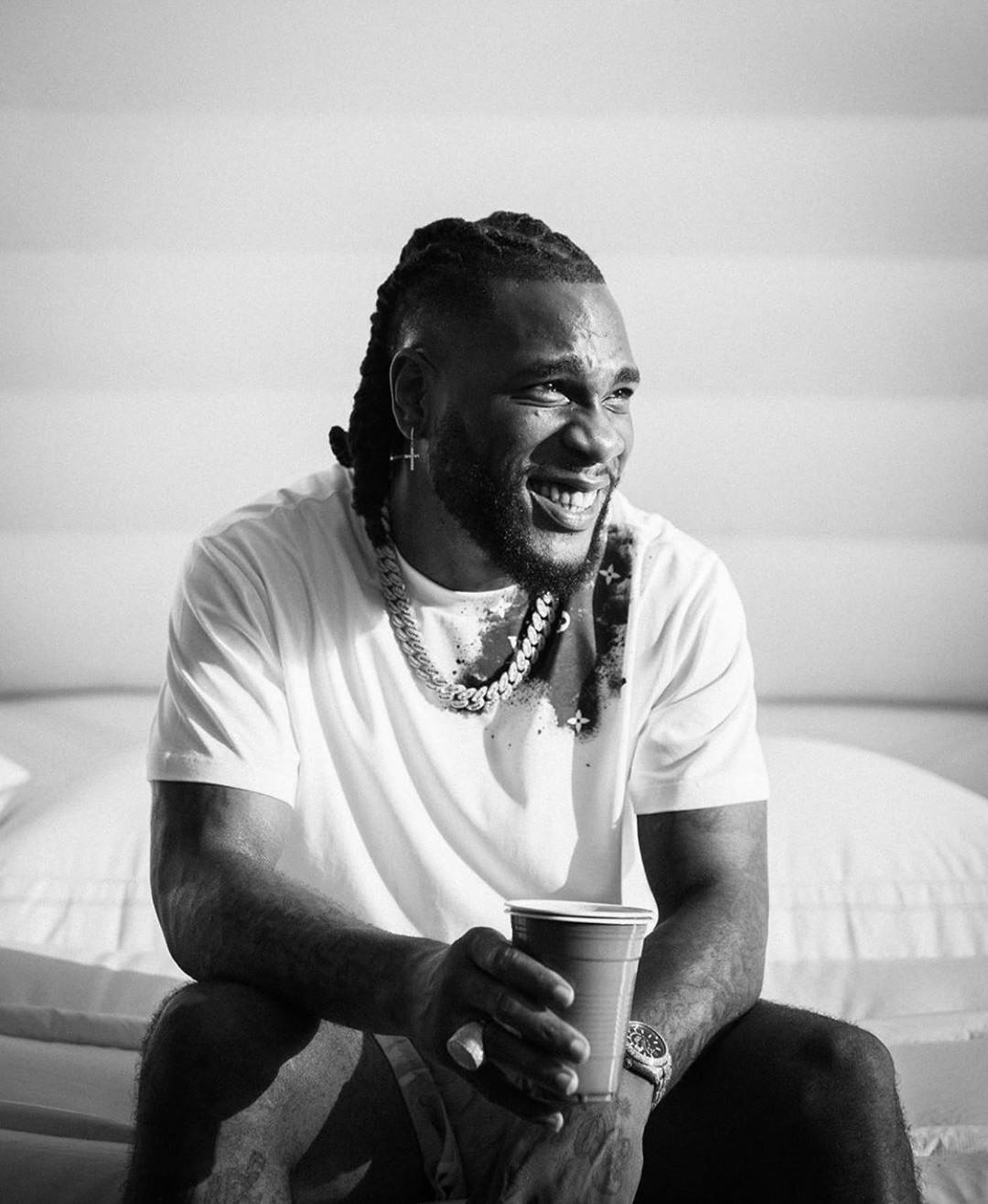 BurnaBoy rose to prominence in 2012 after releasing “Like to Party”, the lead single from his debut studio album L.I.F.E.

In 2017, he signed with Bad Habit/ Atlantic Records in the United States and Warner Music Group internationally. His third studio album Outside marked his major-label debut.

Watch the video of Burna flaunting his new pet below;