A former reality TV star, Uti Nwachukwu has stated that Nigerians should be thankful to Burna Boy for bringing respect to Nigeria’s name. 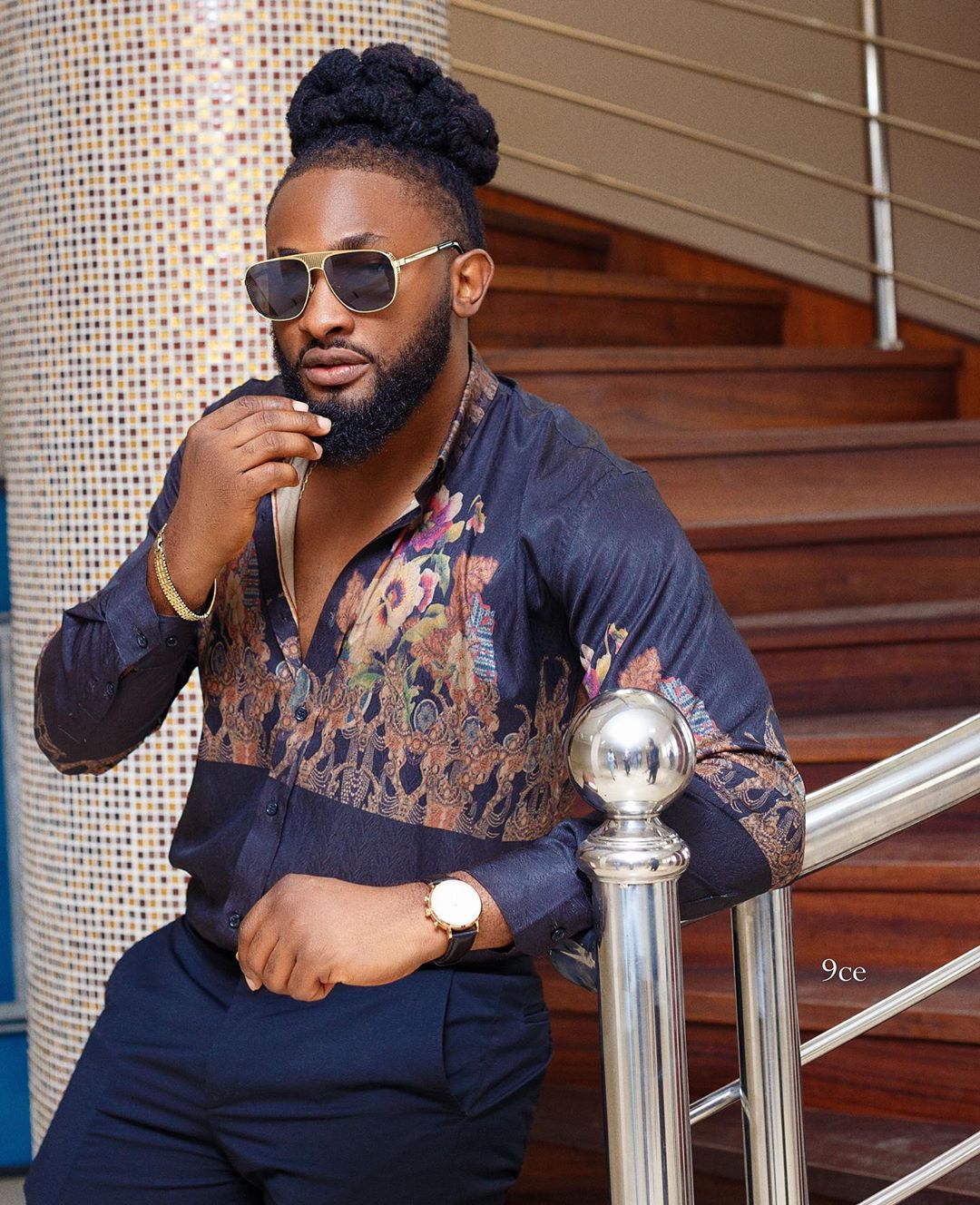 This was after Burna Boy received heavy backlash for saying the compliments he got from Nigerians after a Grammy Awards nomination mean nothing to him. 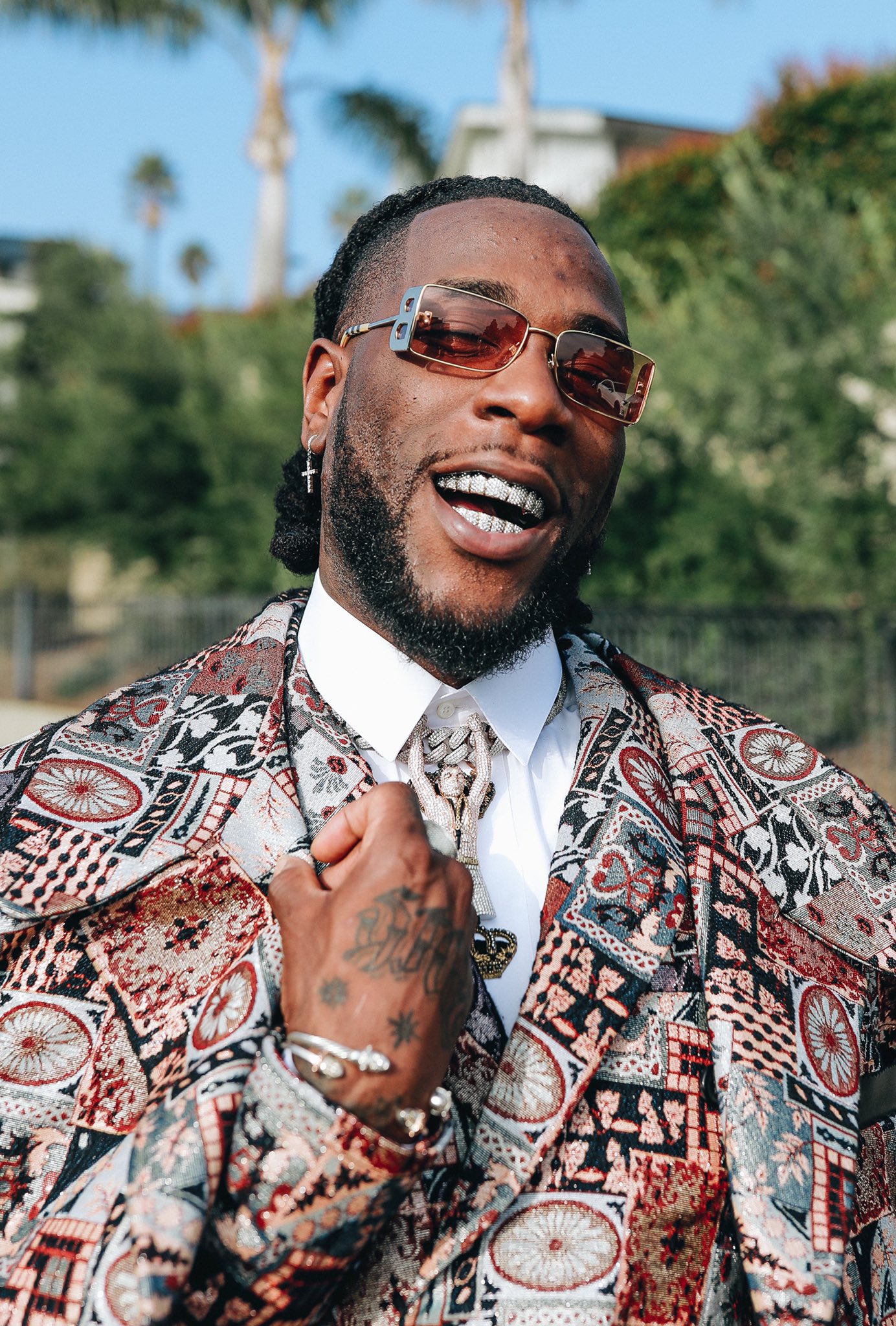 “Why do we have a problem with peeps blowing their own trumpet?? Why do we call it pride?? If u are used to putting yourself down and not speaking as things are/should be, then stay down!! But DO NOT FOR ANY REASON FORCE ANYONE TO THINK AND ACT AS SMALL AS YOU! Respect @burnaboy!”

We should actually thank @burnaboy for putting RESPECT on our name internationally!! Especially at times like these where we have very little to brag about as a country! Entertainment has been our saving grace in recent times! PUT SOME RESPECT ON HIS NAME!! HE FREAKING EARNED IT!