Popular, award-winning singer, Burna Boy has added another achievement to his remarkable career as a musician after being named the first African musician to reach 200 million streams on Boomplay, a worldwide music streaming platform. 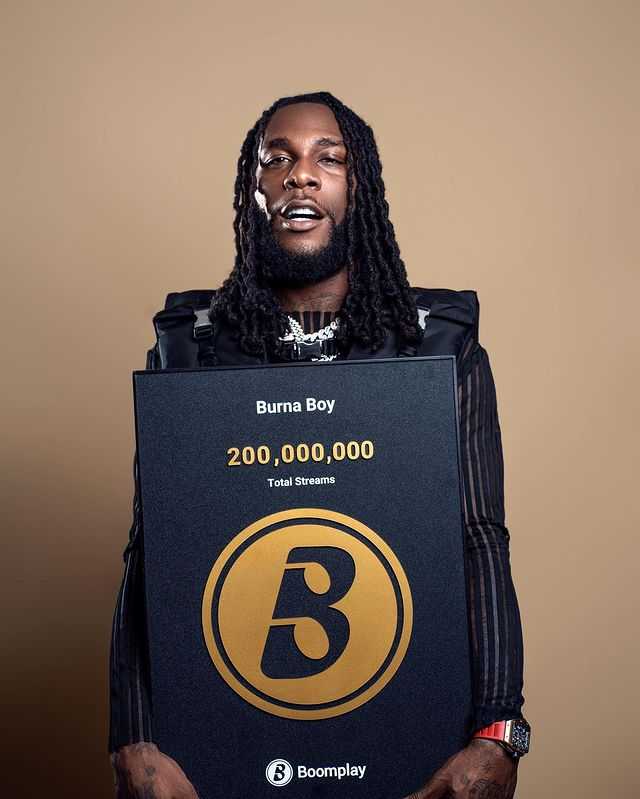 On Monday, February 14, Boomplay made the announcement on its official social media accounts. 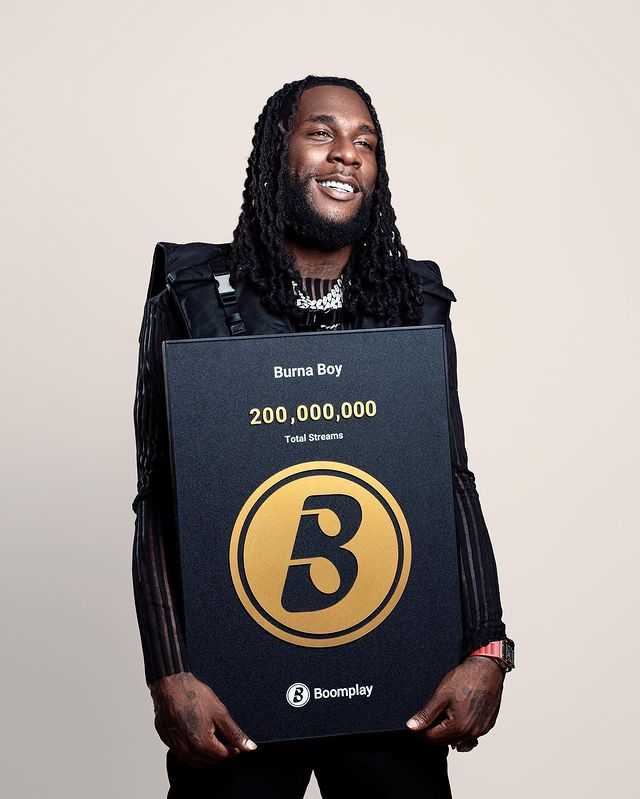 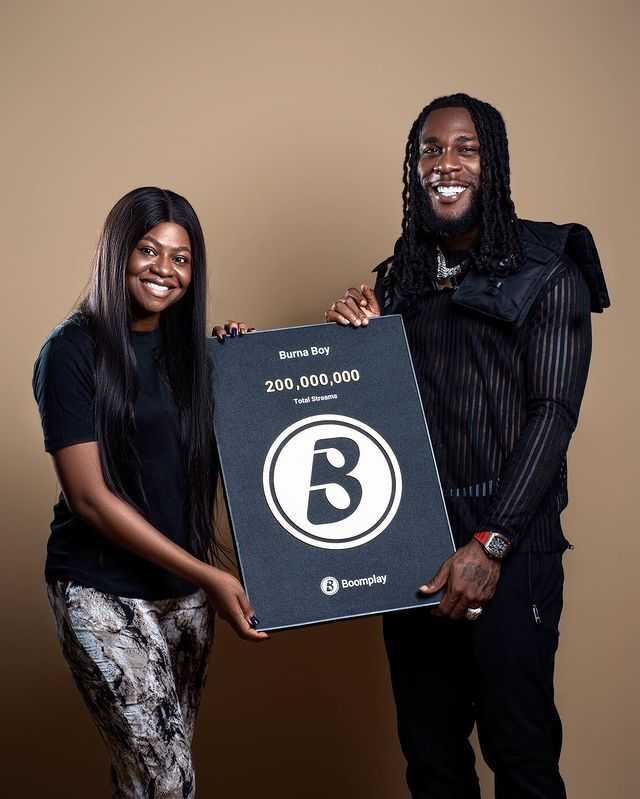 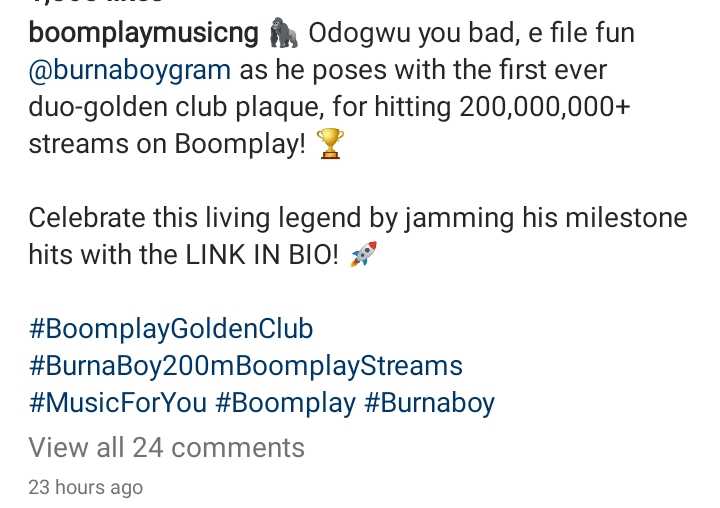 “This is another iconic feat for Burna Boy, Boomplay, and the entire African music industry.

“This achievement shows that fans in Africa are fast catching up to the digitization of music and streaming, which Boomplay is championing.

“With this development, artistes can earn even more on our platform. Burna Boy is a massively talented singer whose works will continue to affect people positively across Africa and the rest of the world.

“We are proud of what he is doing and his milestone achievements on Boomplay; to this effect, we, at Boomplay, present this plaque to him in special recognition of his contributions so far in the industry and are looking forward to more extraordinary achievements.”

Timaya in search of committed individual to offer a special role

“Someone should check on Odogwu” – Reactions as Burna’s ex, Stefflon Don twerks up...