Burna Boy‘s British ex-girlfriend, Stefflon Don, has been photographed enjoying a good time in Ghana with some big men. 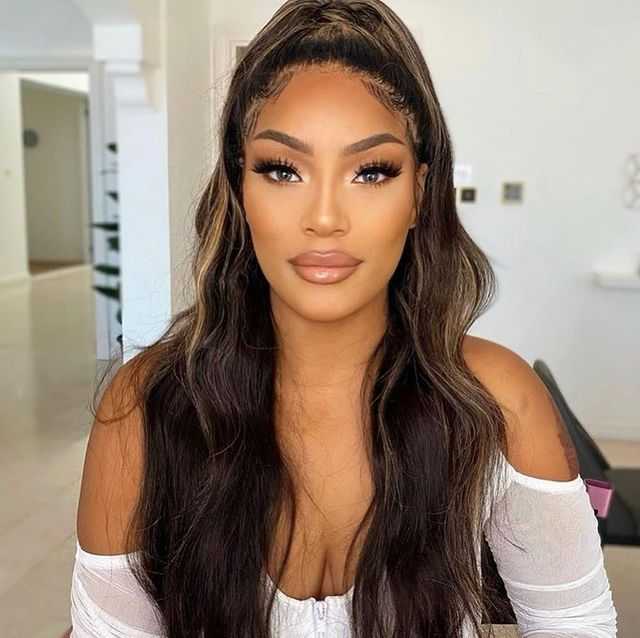 The Grammy award-winning artist and the controversial Ghanian artist, Shatta Wale have been dragging each other through the mud on social media. The two have, in their tweets, waged war on each other.

Captain Planet, a Ghanaian musician, has teased Grammy Award-winning performer Burna Boy on Twitter. He posted a photo of his ex-girlfriend in the company of Ghanaian millionaire Freedom Jacob Ceasar, dancehall star Stonebwoy, Davido, and another man.

Burna Boy and his fiancée Stefflon Don are said to have broken up. The artist was said to have dumped his girlfriend for an American model named Delicia Cordon.

“Burna boy busy fighting Ghana Boy meanwhile his girlfriend dey Ghana dey bamba dey chiii with the big boys but thats none of my business tho but i no fit run kitikiti katakata ???? #itsalllove” 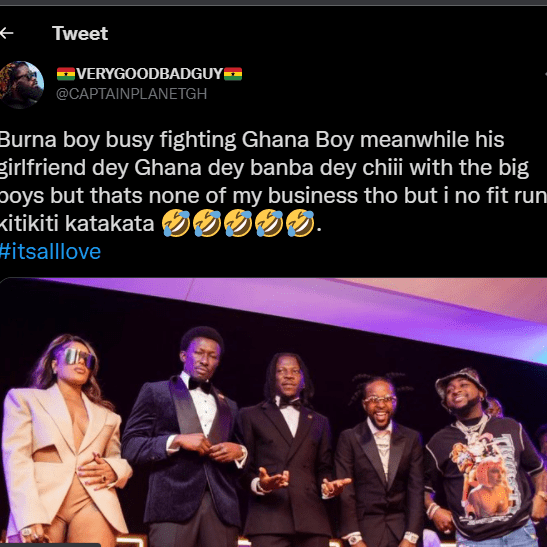 Conscience is pricking your heart – Mercy Eke bashed as she cries out over...