Burna Boy’s album ‘Twice As Tall’ has been nominated for a Grammy award in the Best Global Music category. 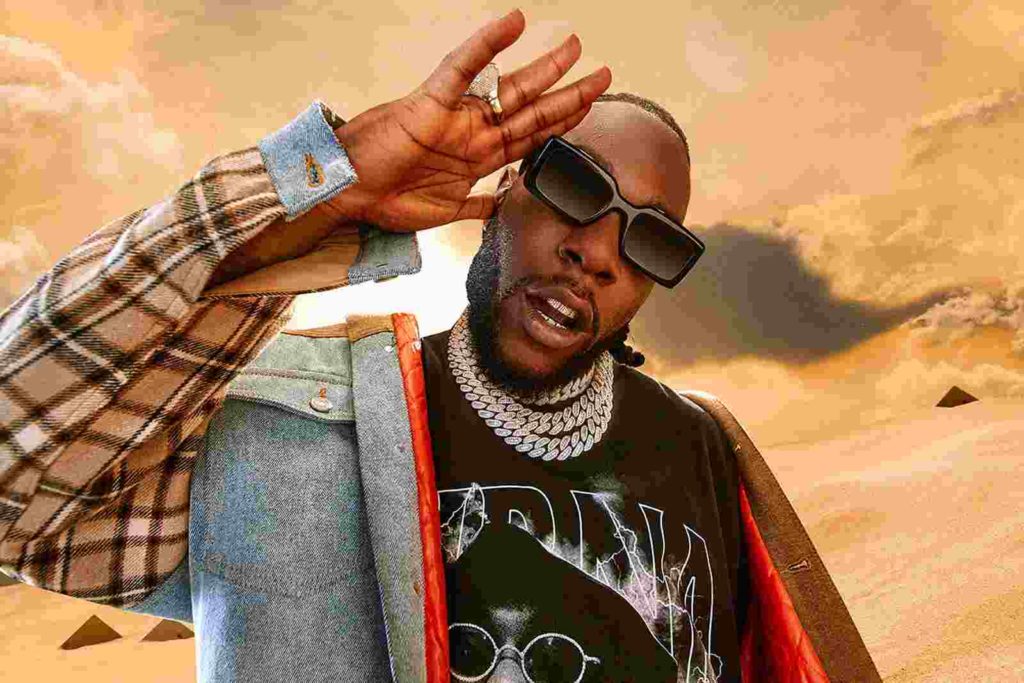 This will be Burna Boy’s second nomination in this category. Earlier in 2020, Burna Boy’s album, African Giant lost the category to Anqelique Kidjo.

If Burna Boy wins, he will become Nigeria’s first Grammy winner since Sikiru Adepoju won with Planet Drum over 10 years ago. Beyonce’s video for ‘Brown Skin Girl’ got a nod for Best Music Video, but it’s unclear if that concerns Wizkid who is a featured act on the song alongside Blue Ivy Carter, Beyonce’s daughter and Saint jHN.