The former aviation minister of Nigeria, Femi Fani-Kayode, FFK for short, has expressed disgust to President Buhari’s speech on the #EndSARS protest. 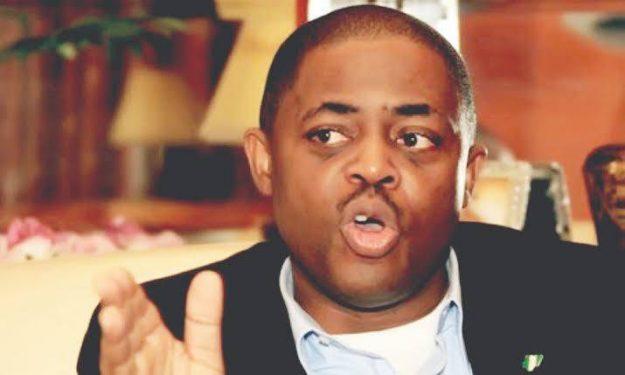 The President of Nigeria had on Thursday night addressed the country on the ongoing unrest and other national issues.

In reaction to the national address, Femi Fani-Kayode condemns the speech as a ‘cold and cruel’ expression from a dictator and not an elected leader.

Taking to Twitter, FFK wrote, “Buhari’s speech was an insult to our people, a disgrace to humanity & a stench in the nostrils of God. He is not warm, he is cold. He is not kind, he is cruel. He is not empathetic, he is sociopathic. He is not a President, he is a dictator. He is not a man, he is a monster. 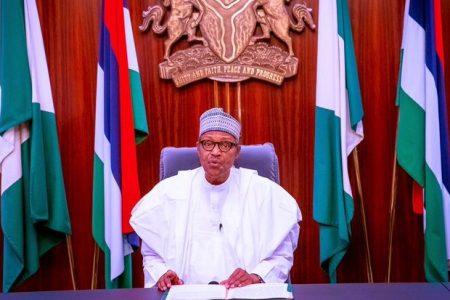 “He has issued his threat & served his warning. It is left to the Nig. people to either stand down, bow their heads in shame, tuck their tail between their legs & run away or stand up, hold their heads up high, knuckle down, dig deep, insist on their rights & refuse to budge

The next few days will reveal which choice they have made,” He wrote.