Popular Nigerian Instagram comedian, Samuel Perry, otherwise known as Broda Shaggi was extorted by touts on his way to the protest ground. 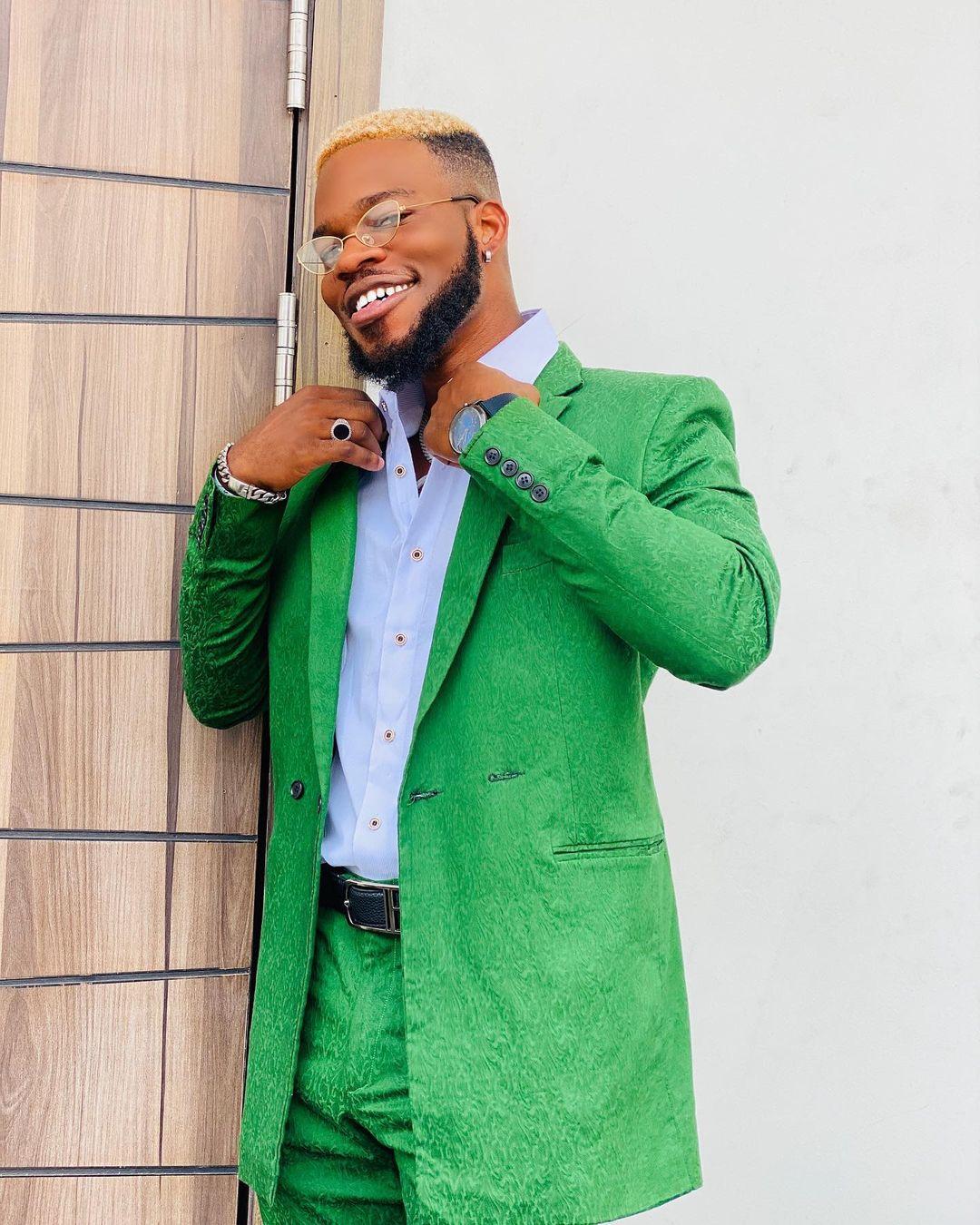 According to the video shared by a social media user, the comedian was on his way to Lekki -Tollgate to join protesters before touts blocked him and damaged his expensive car.

His car windshield, Side Mirror, Back Light was broken with many scratches. He was on his way back to Lekki Tollgate to protest.

He had to pay 10K before he was allowed to go. I believe this protest is for all of us and not to inconvenience ourselves.”

Comedian BrodaShaggi laments bitterly after he was extorted by touts who damaged his car in Lekki, Lagos