The Department of State Services (DSS) has released the convener of #RevolutionNow protests, Mr Omoyele Sowore. 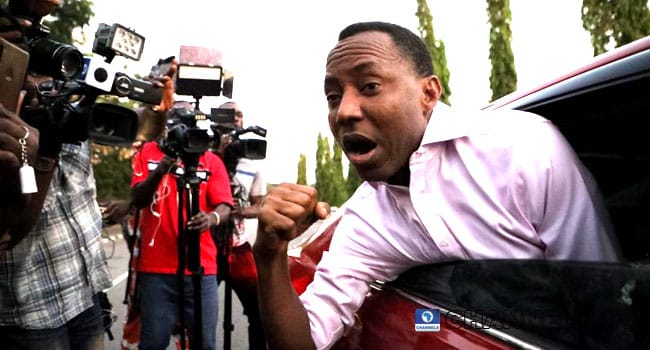 This comes hours after the Federal Government ordered the DSS to release the activist, as well as the former National Security Adviser (NSA), Colonel Sambo Dasuki (rtd). 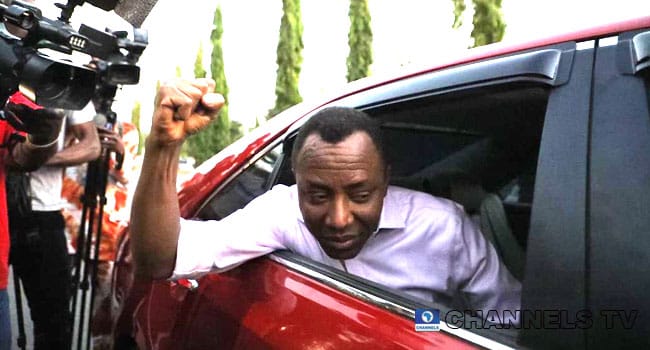 After regaining his freedom, Sowore was escorted out of the Headquarters of the Service by Mr Abubakar Marshal, a lawyer from the chambers of Mr Femi Falana. 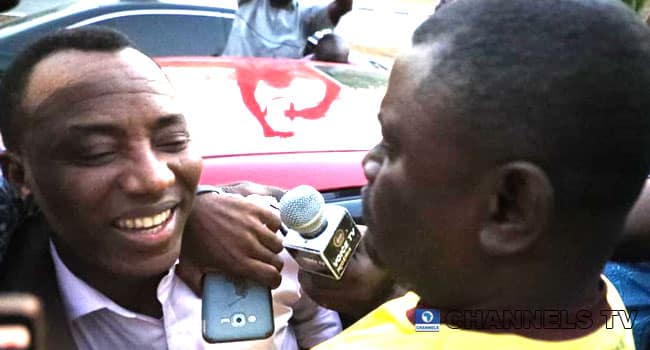 As he departed from the DSS office, the activist chanted ‘revolution now and forever’, and wished Nigerians a Merry Christmas. 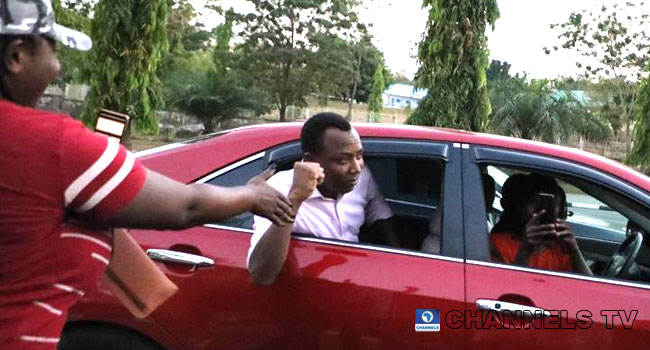