The National Broadcasting Commission has fined Channels Television, Arise Television and Africa Independent Television for what it termed “unprofessional coverage” of the #EndSARS protests. 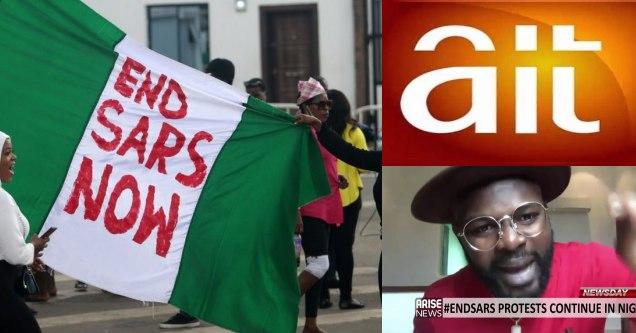 The acting Director-General of the NBC, Prof. Armstrong Idachaba, announced this at a press conference in Abuja on Monday.

Recall that the NBC had last week warned all television and radio stations against reporting the #EndSARS protests in a manner that could embarrass the government or private individuals or cause disaffection, incite to panic or rift in the society.