A yet-to-be-identified helicopter has crashed in the Opebi area of Lagos State. 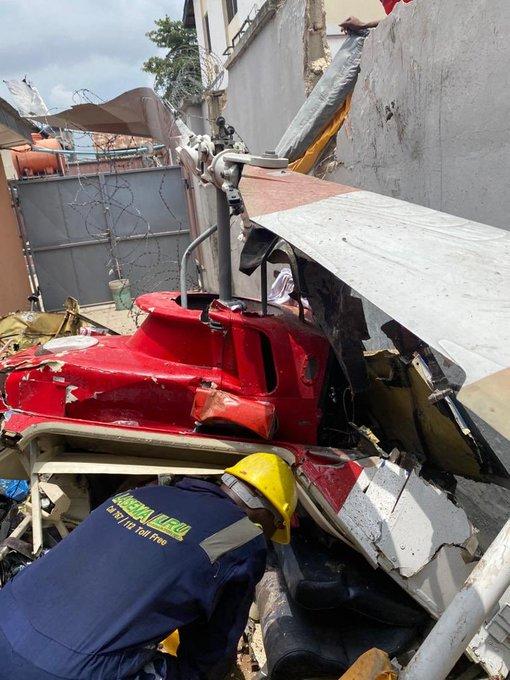 According to Gbolahan, an eyewitness, the helicopter with three occupants, crashed into a building around Salvation, Opebi, Ikeja and there was only one survivor.

Two people are said to be feared dead. 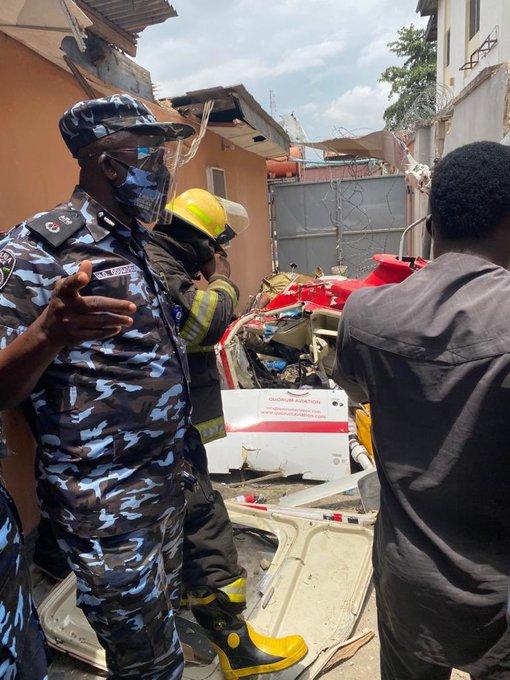 “Yes, it just happened. The helicopter crashed in Opebi around 12pm. LASEMA operatives are on our way to the incident site. I’ll give you more updates,” he said. 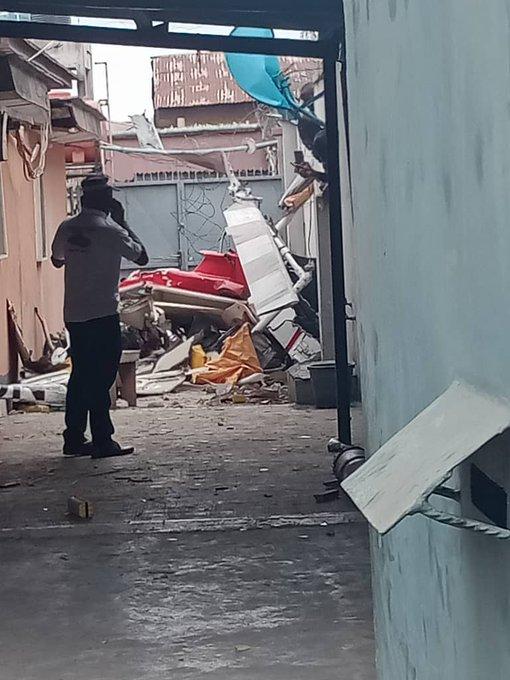 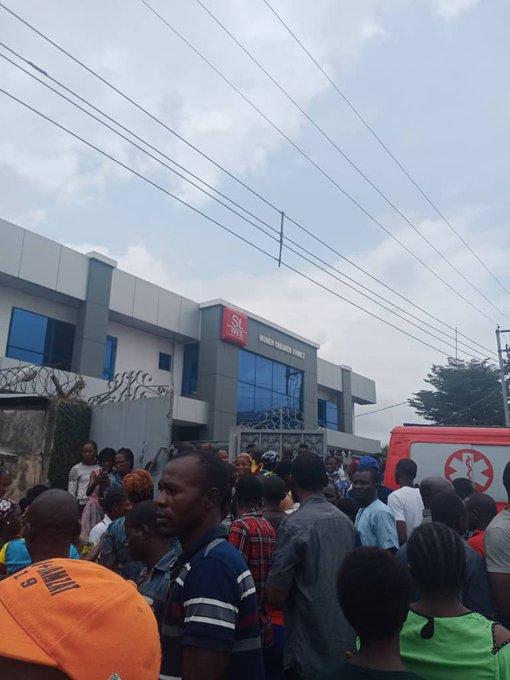 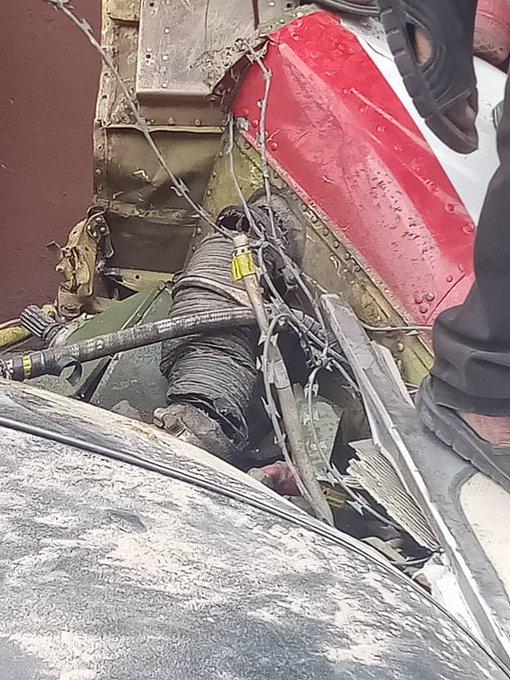 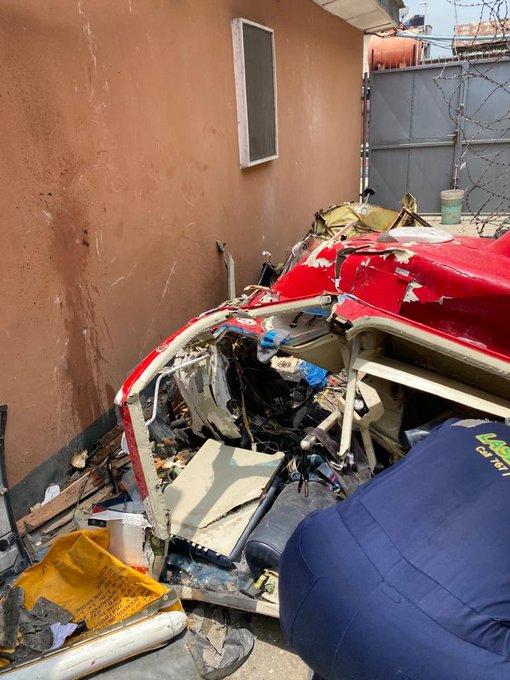 Officials LASEMA and fire fighters are currently on the scene.