Home News Boko Haram has recruited about 8,000 Children in it’s War against Nigeria...

According to the United Nations, the terrorist group Boko Haram has recruited over 8000 children to aid in its fight against the Nigerian government. 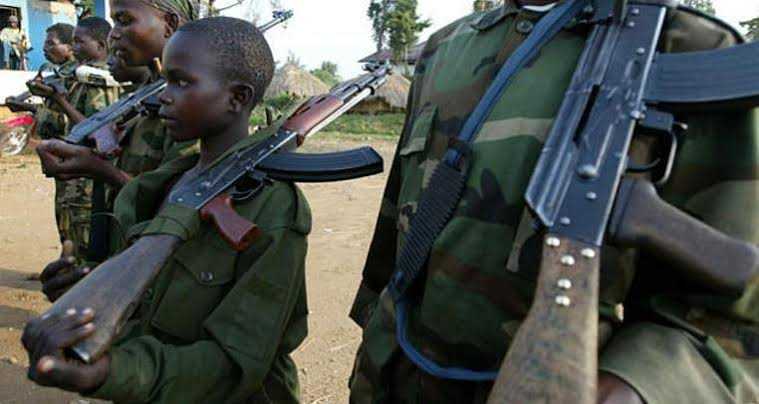 Child recruiting has been going on since the beginning of the Boko Haram conflict in the north-east in 2009, according to the United Nations Office on Drugs and Crime (UNODC).

The UN agency added that some children were used as human shields and to detonate bombs while advocating for increased efforts to protect child victims and witnesses in terrorism-related legal processes in Nigeria. 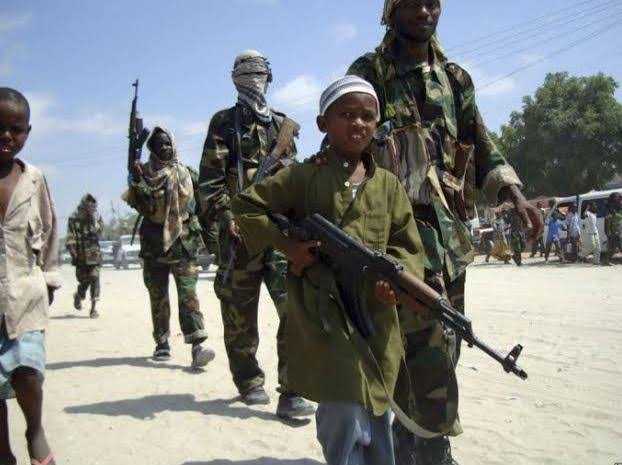 The agency said in a statement released on Wednesday, February 2, that:

“According to United Nations Office on Drugs and Crime’s (UNODC) report from the Handbook of Children Recruited and exploited by Terrorist and Violent Extremist Groups since 2009, about 8,000 children have been recruited and used by Boko Haram in Nigeria. Some boys have been forced to attack their own families to demonstrate loyalty to Boko Haram, while girls have been forced to marry, clean, cook and carry equipment and weapons.”

The UN High Commissioner for Human Rights (UNHCR) received repeated information that some boys and girls were frequently being used as human shields and to ignite bombs not only in Nigeria, but also in Cameroon and the Niger Republic, according to the statement.

In May 2015, a 12-year-old girl was used to ignite a bomb at a bus stop in Damaturu, Yobe State, killing seven people, according to the agency.