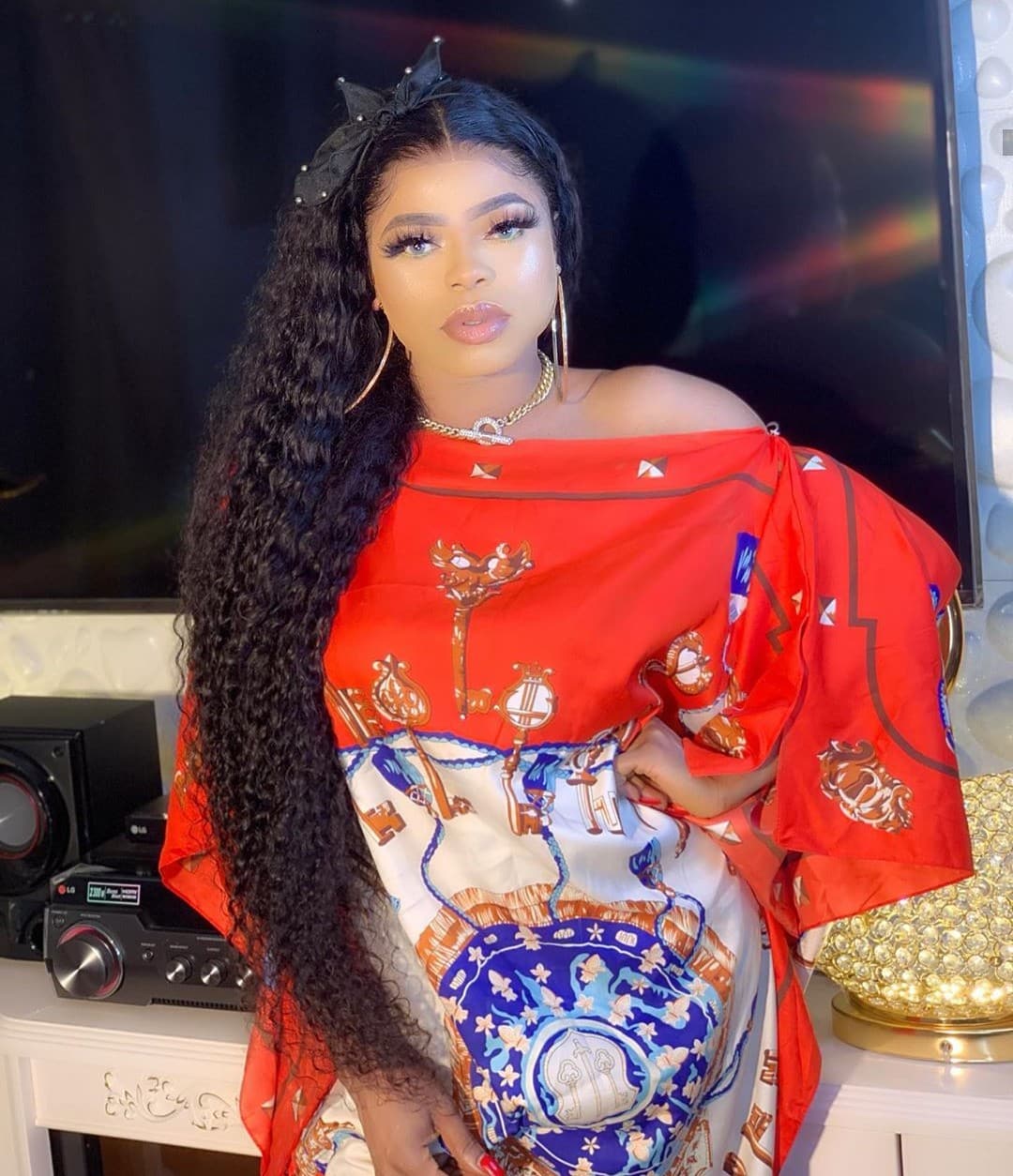 Recall that Speed Darlington had rained insults on Tunde Ednut for making a post, claiming to be the person behind his achievements today. 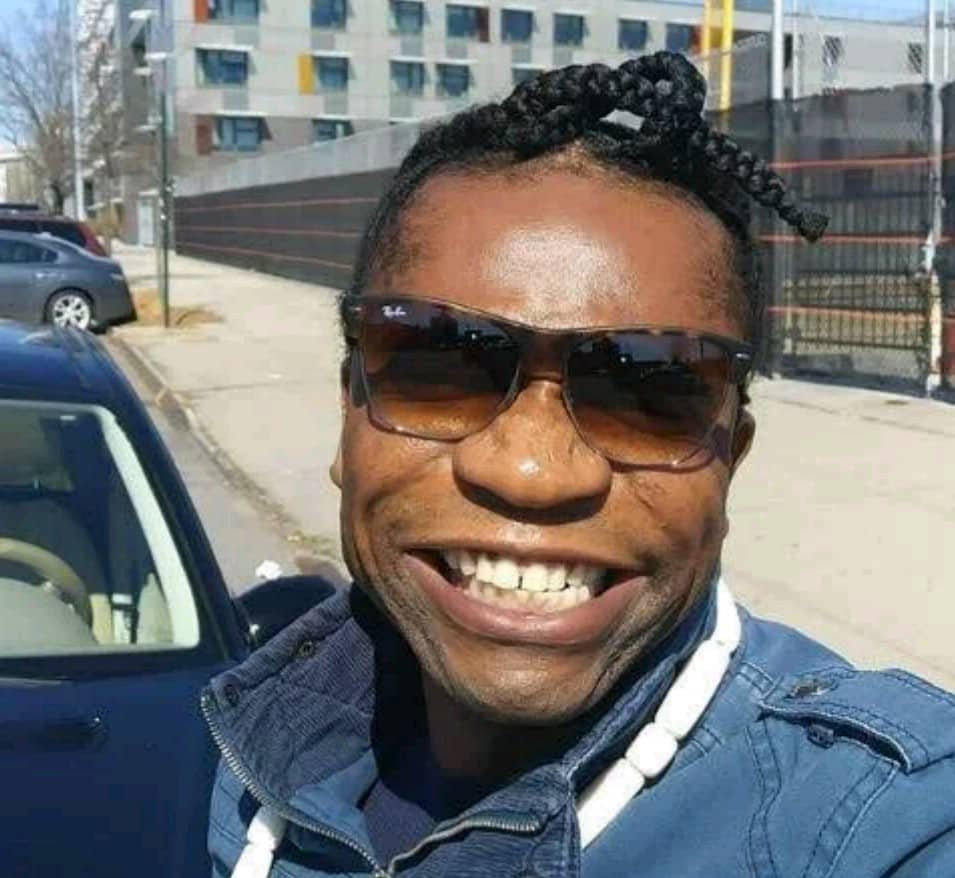 Reacting to the social media saga, Bobrisky stepped in to blast Tunde Ednut, tagging him a bastard and stating that he also deserves credit from Tunde for making him a known figure. 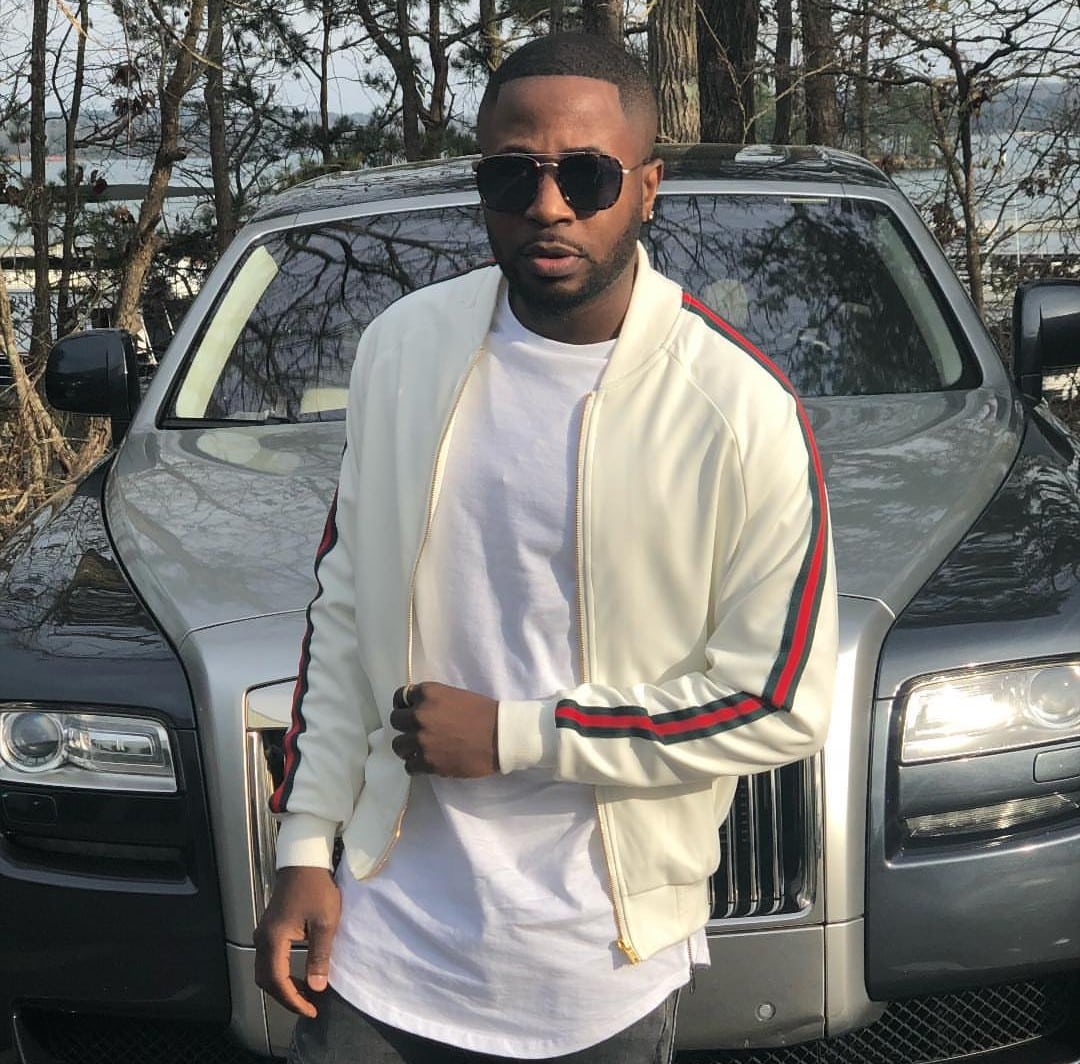 Bobrisky said he made Tunde Ednut’s ‘stupid’ career useful for him today, and for that reason, he also deserves appreciation. 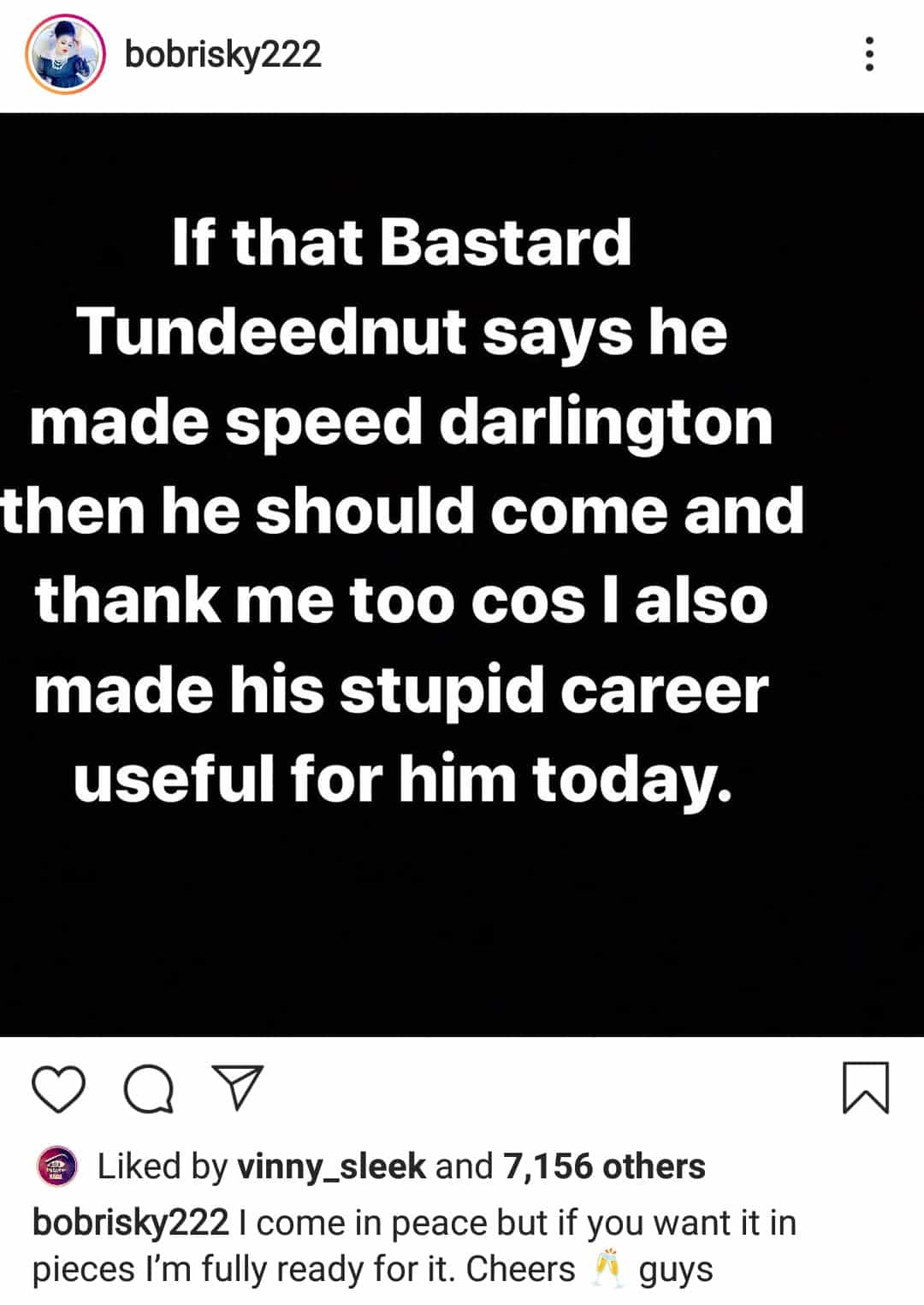