Home Entertainment News Bobrisky expresses admiration for Davido; narrates how his emotions get the better... 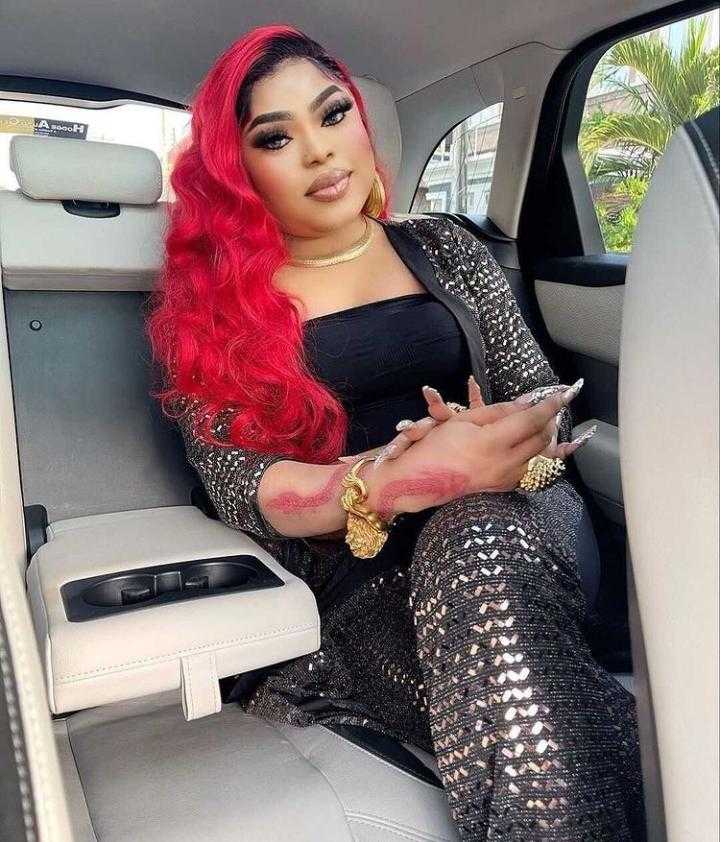 The crossdresser, in a post on his Instagram handle eulogized the singer, noting that he has been too shy to start a conversation with him each time he met with the artiste.

In his words, the crossdresser wrote:

“Have met him several times parties, club and I didn’t say hi to him cos i was shy lol, In the whole of Africa yeah David has d best personality ever!!!! He is too kind to people. Normally I won’t post dis but I just wanna appreciate him and nothing more. Appreciate people when they are still alive.” 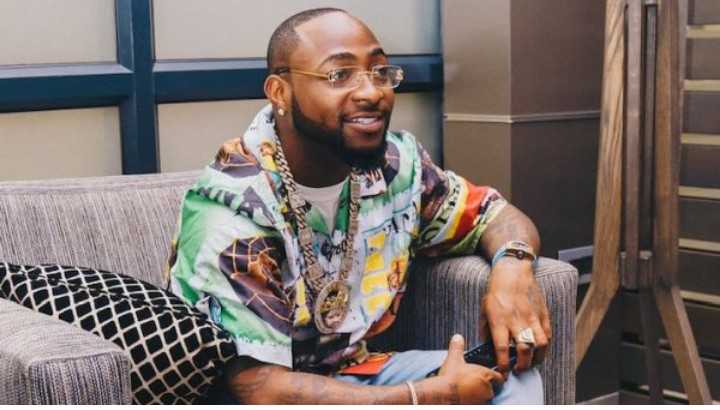