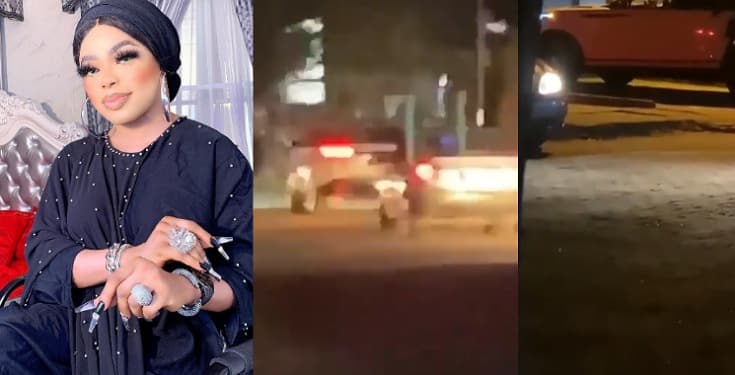 Popular crossdresser, Idris Okuneye aka Bobrisky has reportedly been arrested and is presently being detained at Ajah area command, Lagos State.

According to reports from Gistlovers, who shared videos of the incident, the reason behind his arrest is yet to be ascertained. 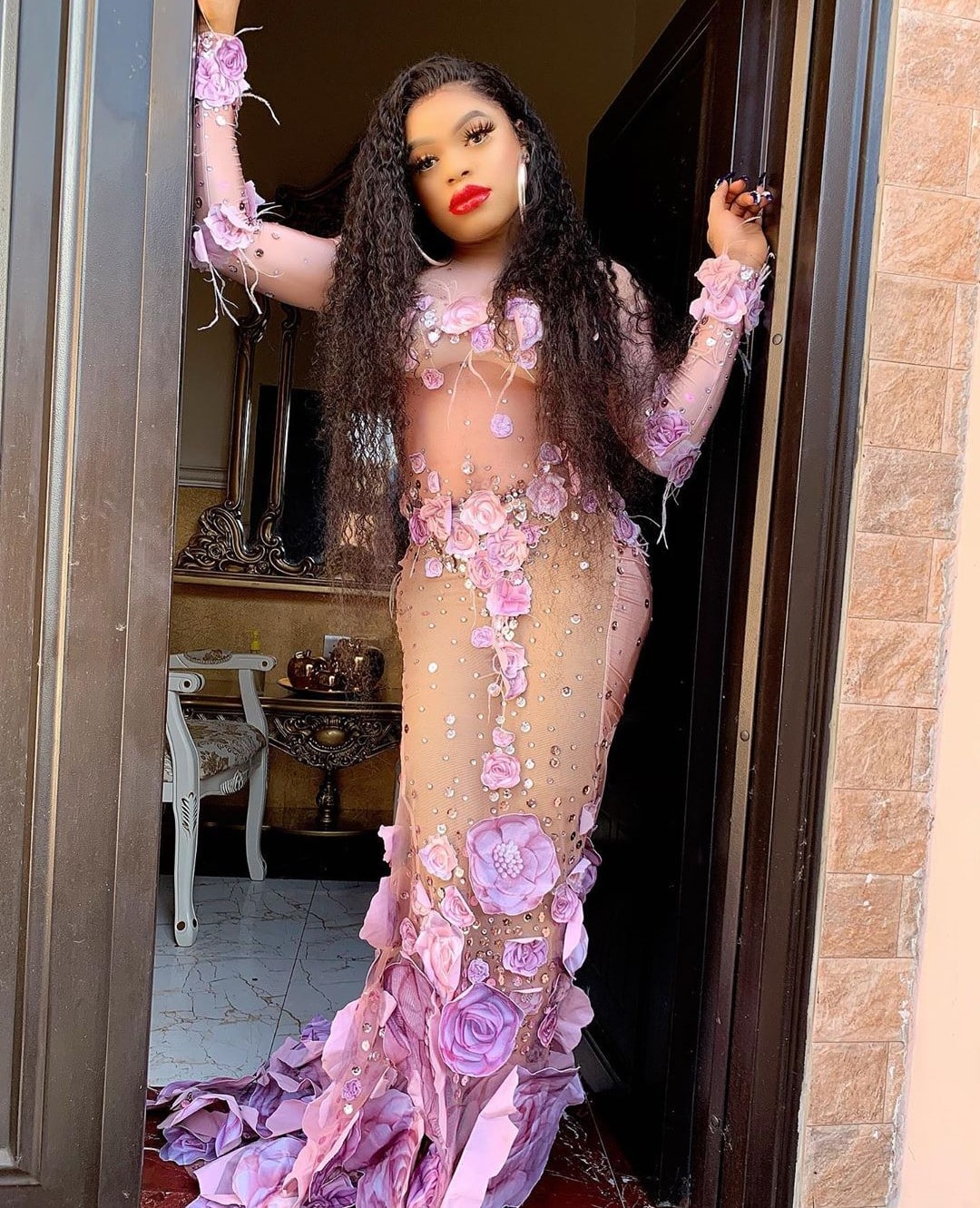 However, Gistlovers noted that the crossdresser was spotted in his rangerover accompanied by police men.

“Bobrisky has been arrested again!!! Spotted at Lekki phase 1 in his range Rover accompanied by some police men. We are yet to know the reason behind his arrest but she has been detained at Ajah area command, Lagos State”.

Bobrisky has been arrested again!!! Spotted at Lekki phase 1 in his range Rover accompanied by some police men. SWIPE to watch full video. . Follow @mediagist for more exclusive updates.

Reactions as Funke Akindele breaks down in tears after visiting her kids’ school, shares emotional experience