Nollywood actor Blossom Chukwujekwu celebrated his birthday yesterday and his estranged wife Maureen Esisi penned down a birthday message to him. 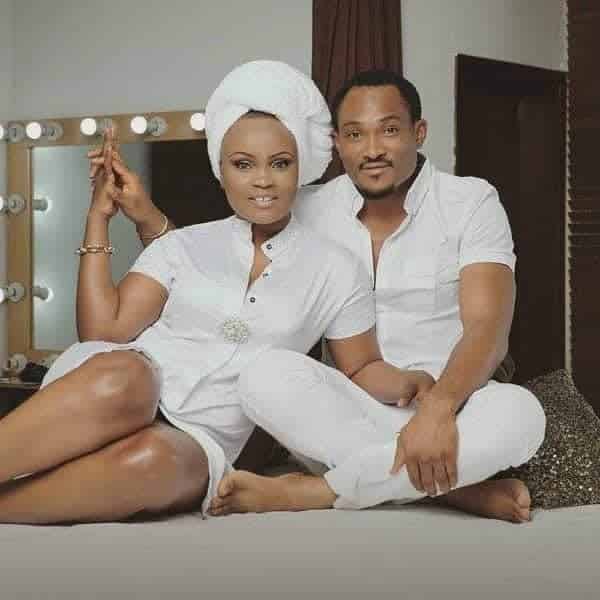 24 hours after the message was sent out, it appears that her estranged husband is yet to acknowledged it which is deviation from their known PDA. 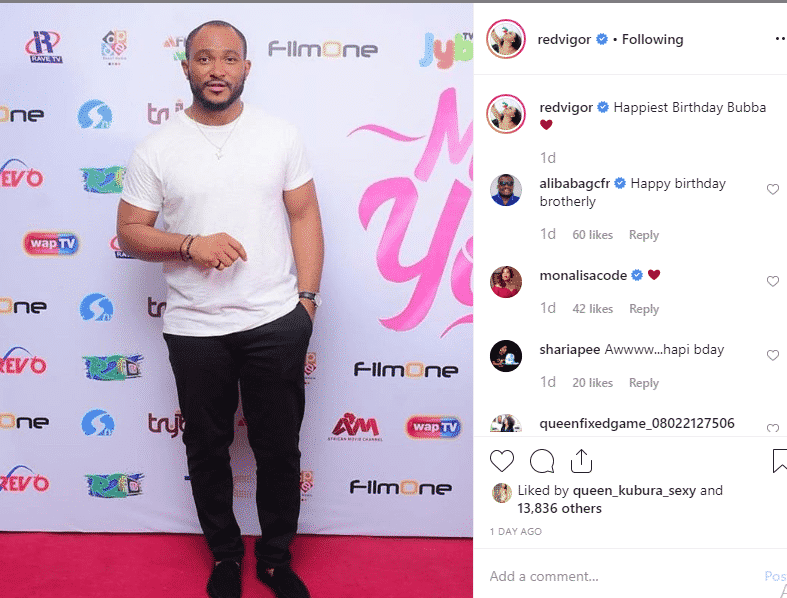 A quick check on Instagram also revealed that Blossom Chukwujekwu acknowleged birthday messages from his colleagues and loved ones, but not that of Maureen who he also failed to celebrate on her 32nd birthday on September 11. 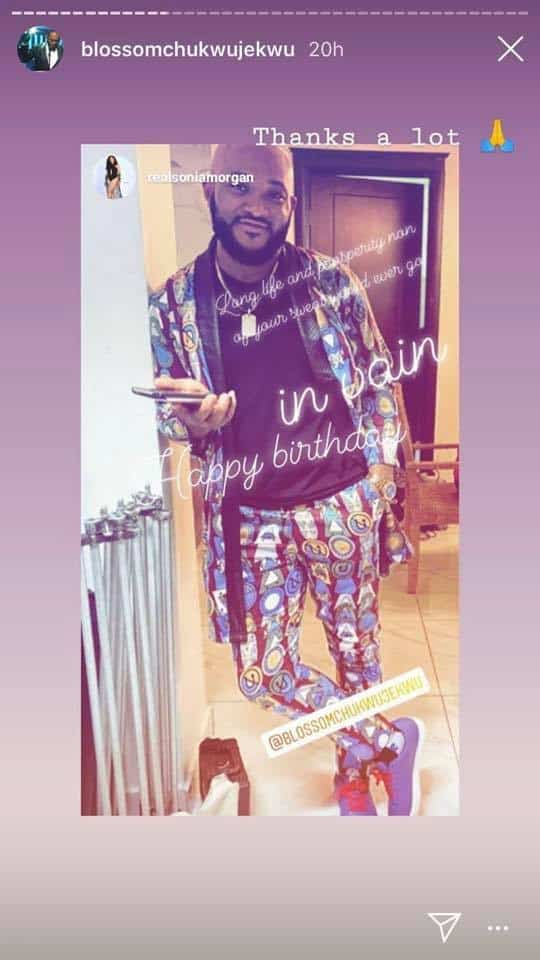 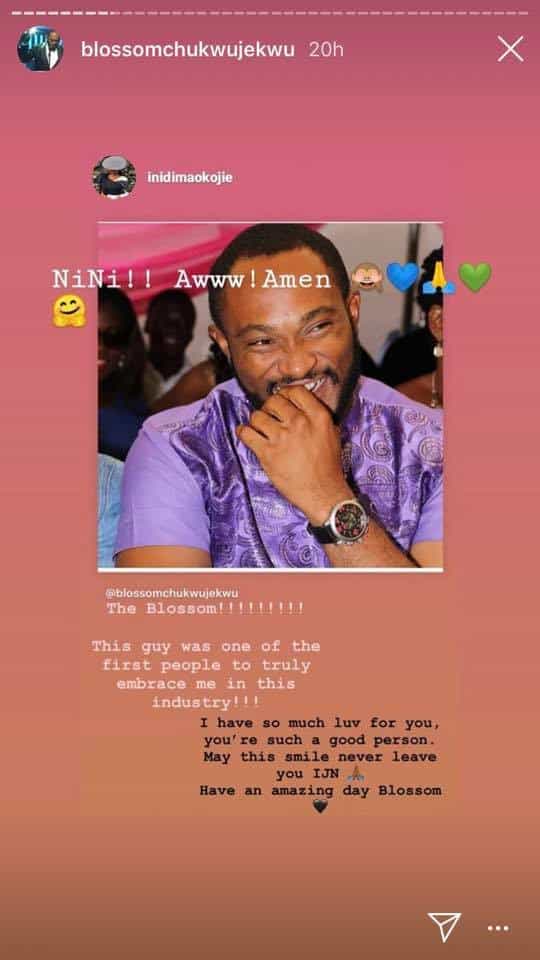 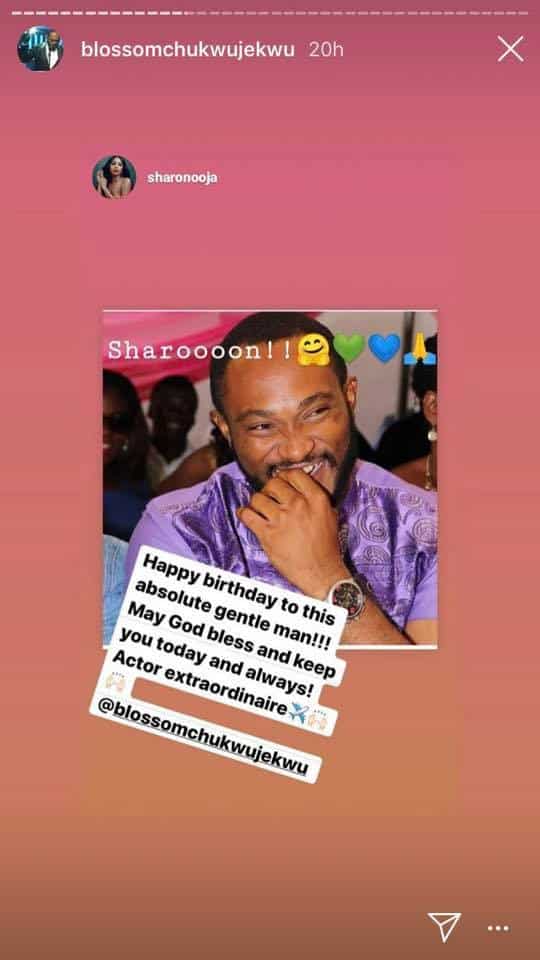 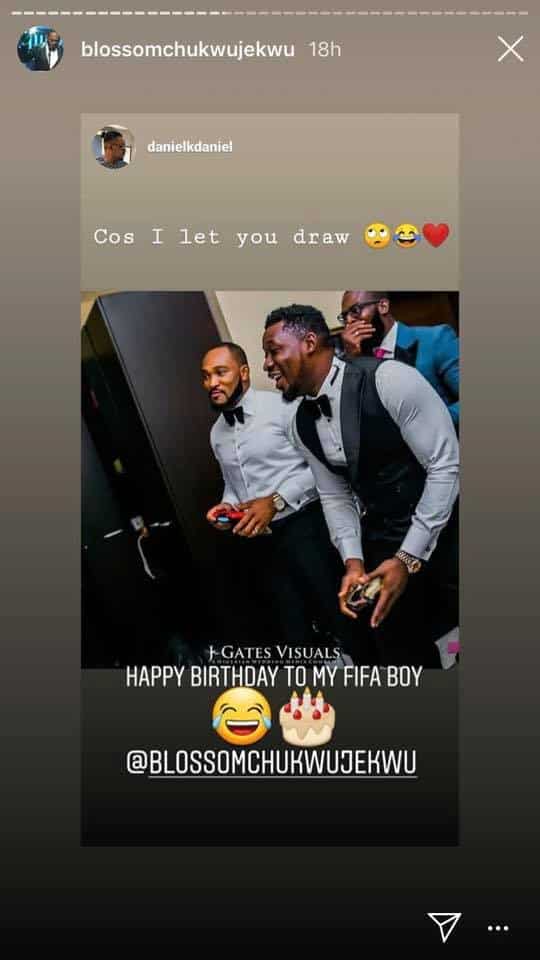 This follows up speculation of the couple’s marriage hitting the rocks even though Maureen still wears her wedding ring.