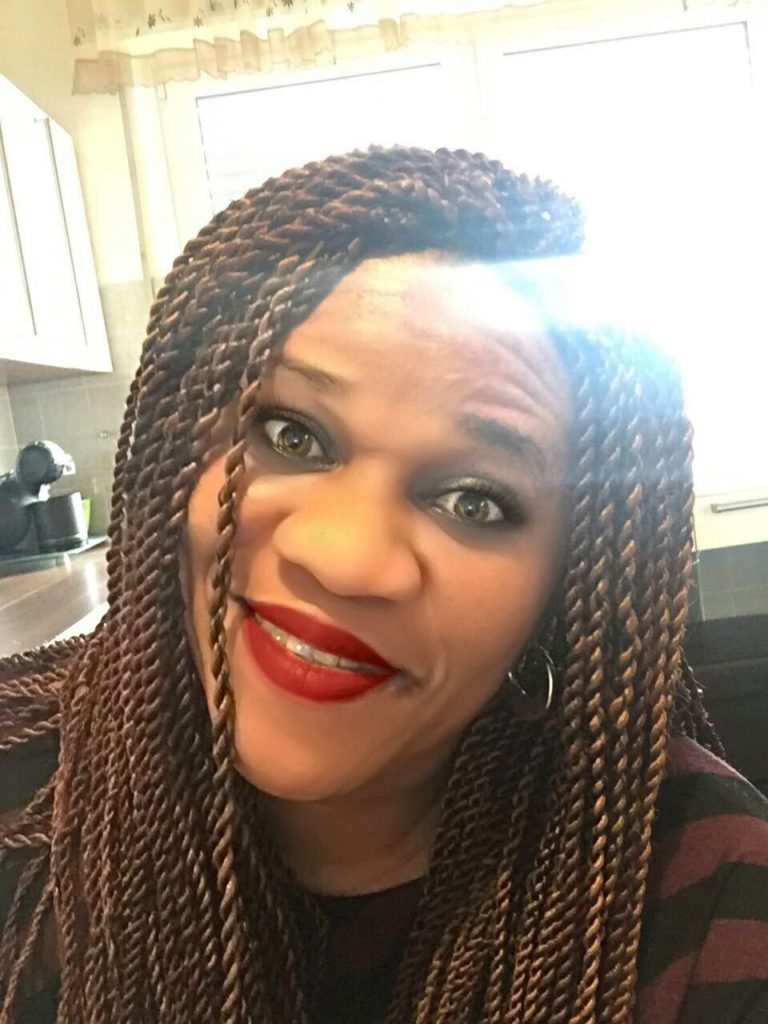 She took to her Instagram page to slam him for gossiping her to one of his baby mama’s which she refused to mention. Stella revealed that she would do a part two post tomorrow on ten people Ubi gossiped about.

Read as she posted below…

“@ubifranklintriplemg I had to unblock you so that u can see this post. It looks like u want trouble?i do not understand why a man can wake up and decide to be a serial gossip. Why? In the last two weeks I have heard you swear people to secrecy not to ask me after u tell me them what I allegedly said. Only one is bold enough to say I can tag her but I won’t. You went to bad mouth me to one of your baby mamas?I know you will come here to respond with your troll accounts but I don’t care. Get off my back Ubi, have u not realized that a lot of celebs have woken up and realized that you are their problems? Have u seen how many people got you. Blocked?u are going around saying what I did not say. I will scatter the internet if I say the things you told me about your colleagues including the chef chi that you are managing. I know you will lie further when you see this post but ubi guess what? I am not your ex that kept quiet oh. I have been quiet on my instagram handle becos I turned a new leaf but people like u just make it impossible.aside from being a serial fucker, wanker,toaster,gossip. You have added serial liar to the cv.

I am not like those you promise to ruin their careers and intimidate them into silence. enough Mr Franklin. Pick on others to do this with. I will do a part two post tomorrow on ten people you gossiped about and then we will be even. ..:

You are now a self proclaimed Blogger so I expect your response. Please do not effing call my phone!…gossip alla carte.” 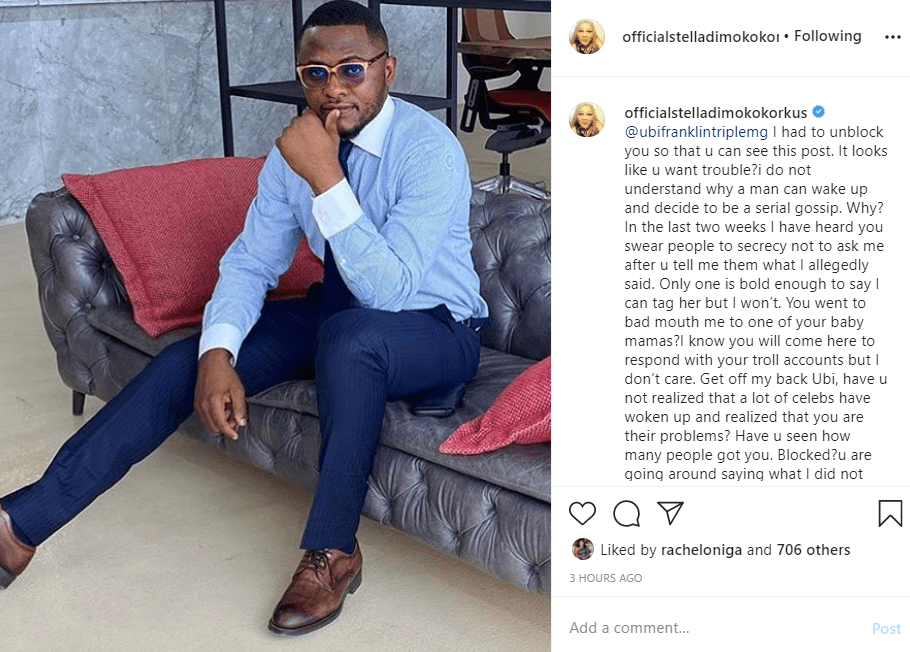