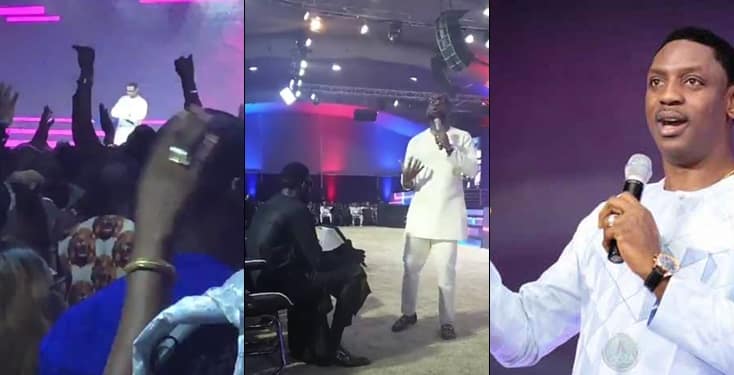 Uproar as Pastor Biodun Fatoyinbo of COZA church steps back to the pulpit weeks after he stepped down following multiple accusations of sexual assault. 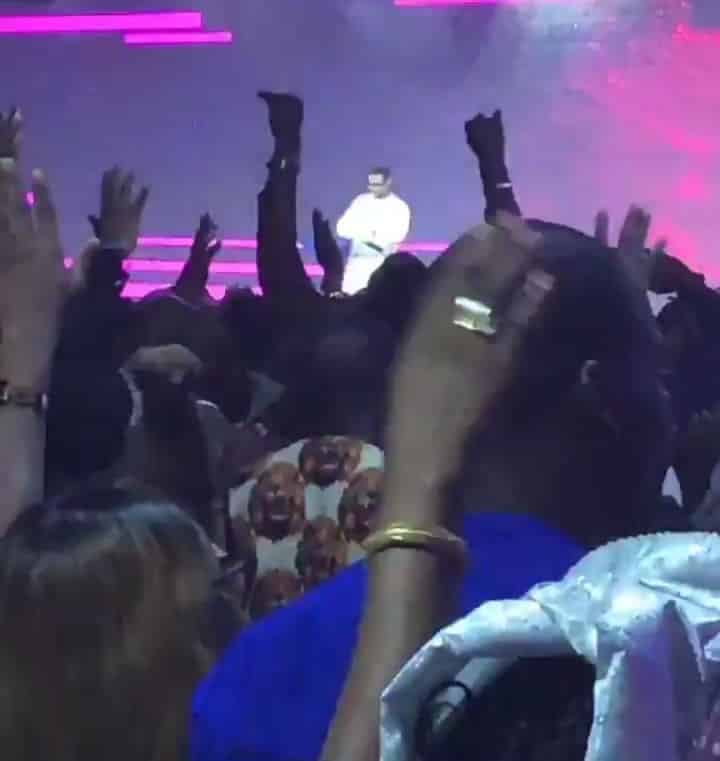 The founder of the Commonwealth of Zion Assembly announced via Instagram on July 1 that he will be taking a “leave of absense from the pulpit of the church”. He added in his statement then that stepping down will “enable me to submit to the concerns of my spiritual mentors as they consider all the issues that have been raised against me”

Although it hasn’t been stated if Fatoyinbo’s “spiritual mentors” have considered the issues raised against him and what conclusions they have arrived at but Biodun Fatoyinbo returned to the pulpit 1 month after he stepped down. 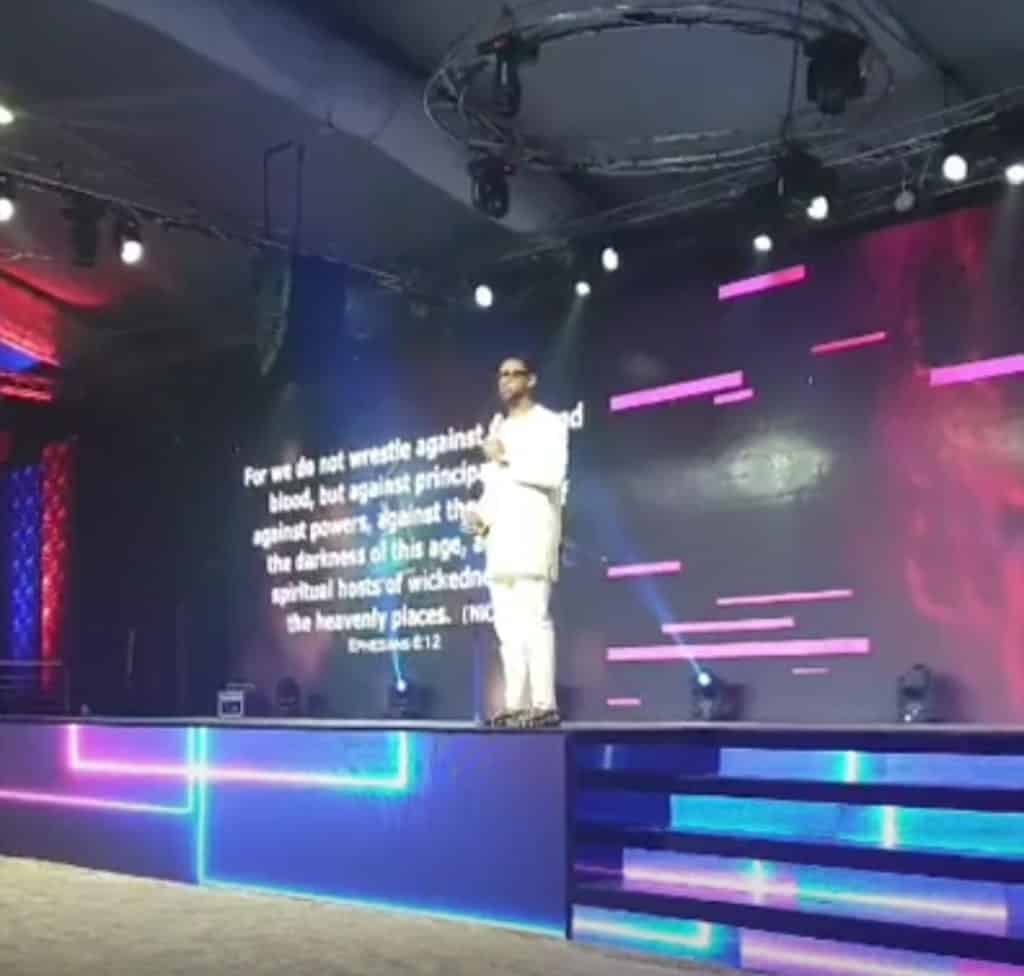 Video shared today from his church in Abuja shows members rejoicing and giving him a rousing welcome as he mounted the pulpit. The screaming went on for quite a while before the church calmed and he began preaching about “sudden victories”. 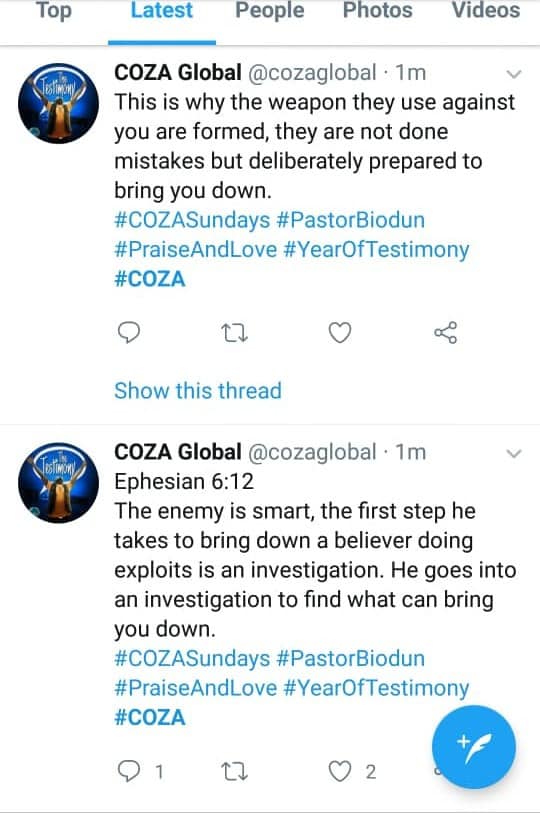 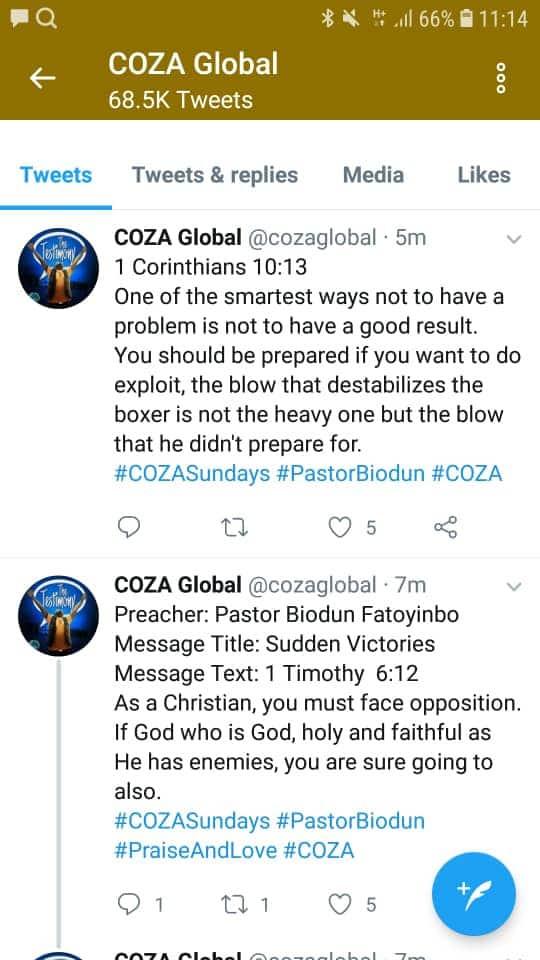