Nigerian Billionaire and Chairman of UBA, Mr. Tony Elumelu has taken to social media to celebrate his beautiful triplet daughters on their 14th birthday today. 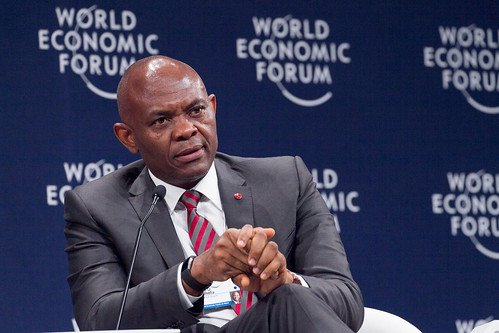 Celebrating them on their big day, he took to his verified Instagram page and wrote, “My girls are 14 ❤️???” 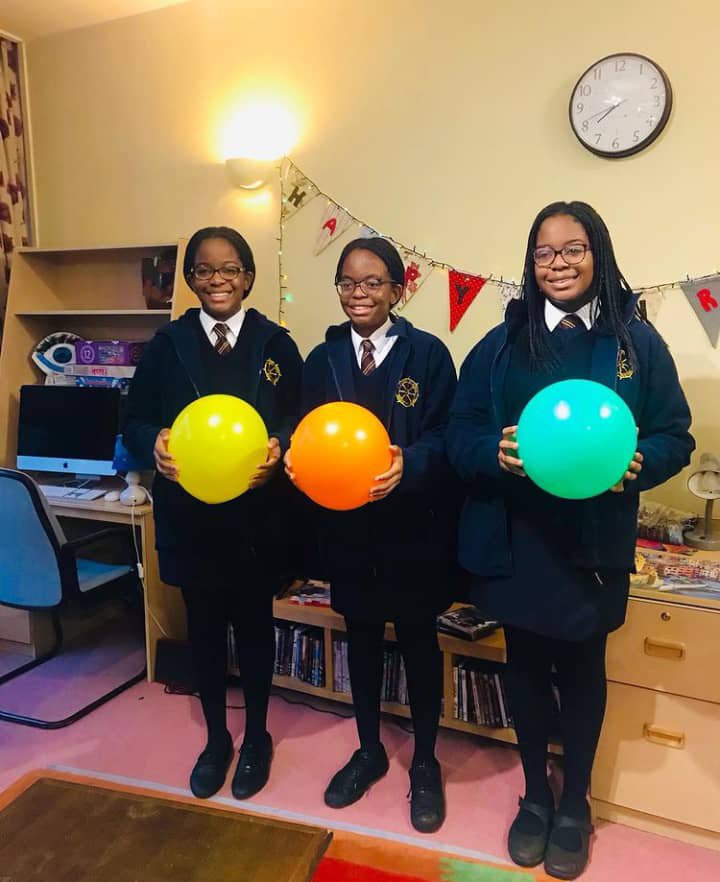 According to Wikipedia, Tony Onyemaechi Elumelu is an African economist, entrepreneur, and philanthropist. He is the chairman of Heirs Holdings, the United Bank for Africa, Transcorp and founder of The Tony Elumelu Foundation. 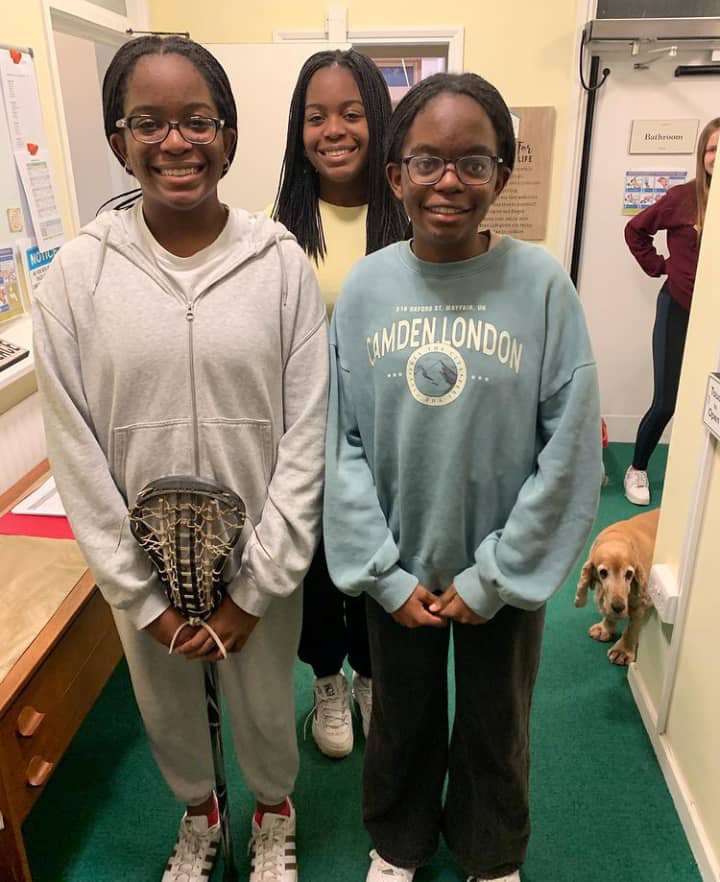