Home Entertainment News “Before a woman call you out she has been calling you inside”... 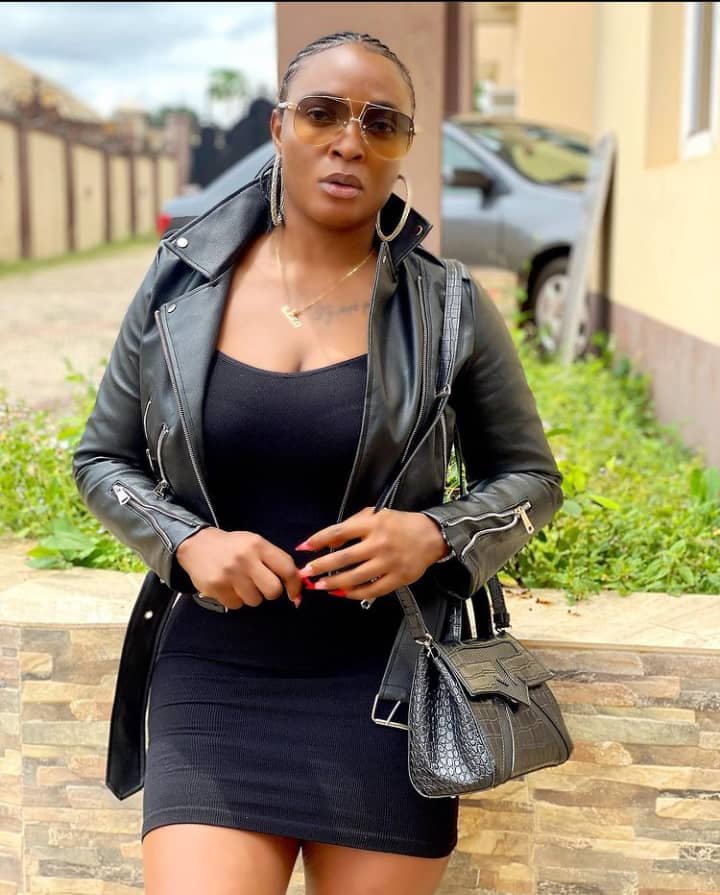 Reacting to posts from the popular Nollywood actors, Zubby Michael and Junior Pope who criticized Annie for bringing her marital problem on social media, she insisted that before any woman summon the courage to call her husband out publicly, she must have done it in private but he refused to listen. 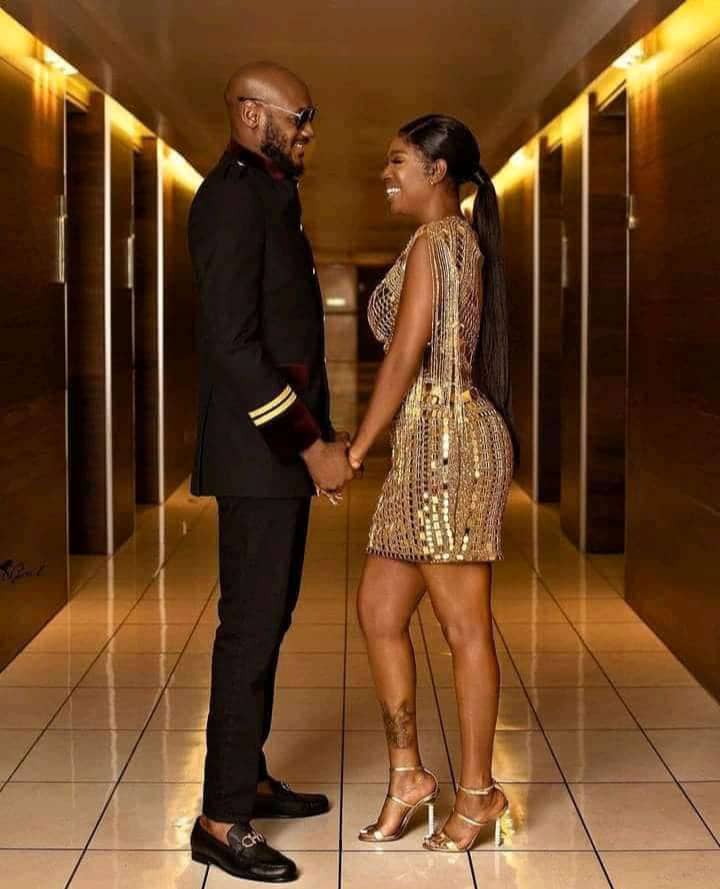 She also encouraged women to utilize social media as a tool to drag men who abuse or treat them badly.

According to her, ‘depression is lack of expression’ and women should never be cajoled into dying in silence.

“Dear men and actors . Before a woman call you out she has been calling you inside and u no one hear .
Some God fearing women don use pastor call una, una no hear .
A lot of women who sleep and go to church today na MAN wahala carry them go, all they want is to be heard . Una no gree .‘thank God say we get platform, you do anyhow we drag u for Social media like goat . Who Dey fear madness again 😂😂😂.
Stop letting men blackmail u to enduring rubbish , when they can’t even tolerate ordinary women that can’t cook . Bring your marriage anywhere u like. Depression is lack of expression… keep talking , talk talk talk . If u need mic 🎤 buy talk .women can’t keep enduring rubbish . Speak out let other women know what they are getting into . This thing called Marriage.” 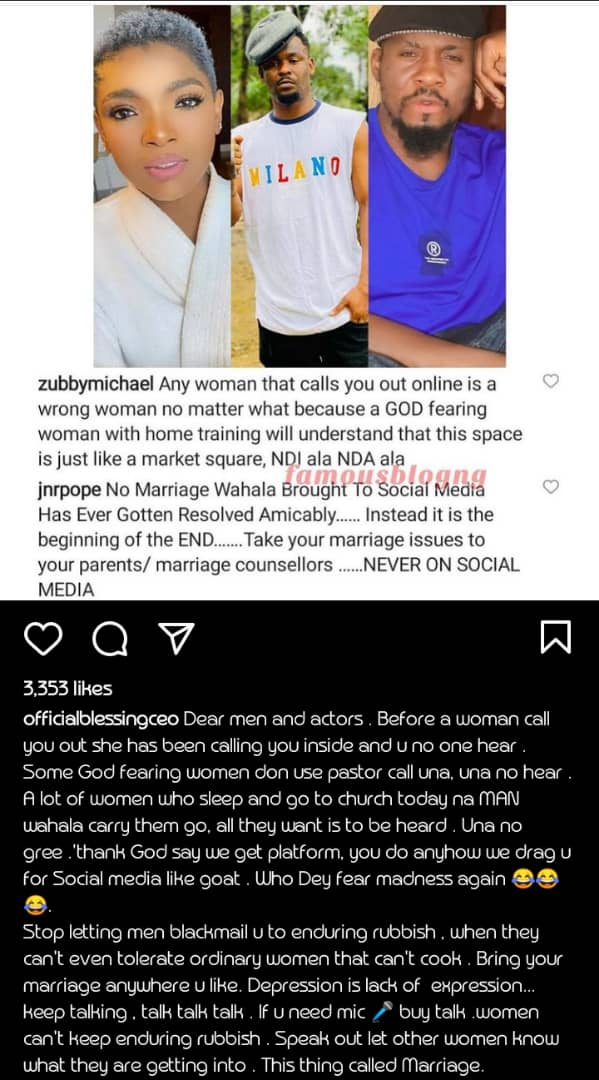