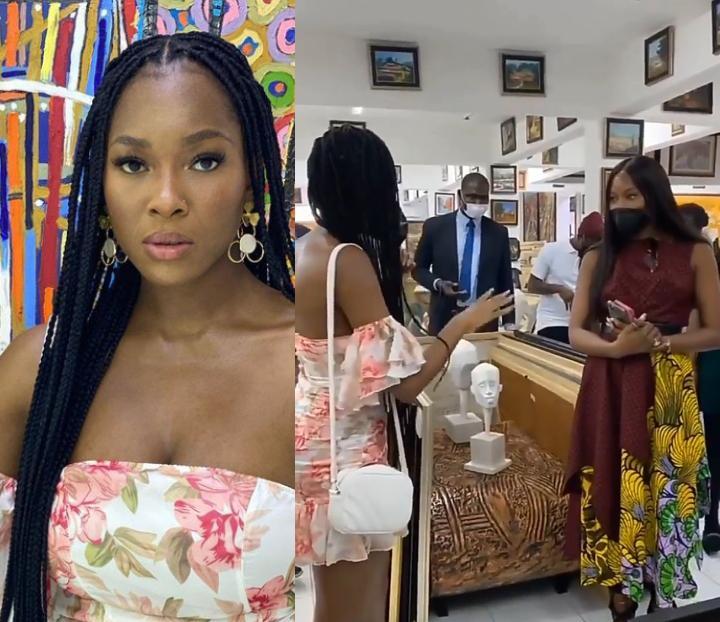 In the video, Vee is seen having a conversation with the popular model, although their voices were muted and music played in the background, it was obvious they got along. 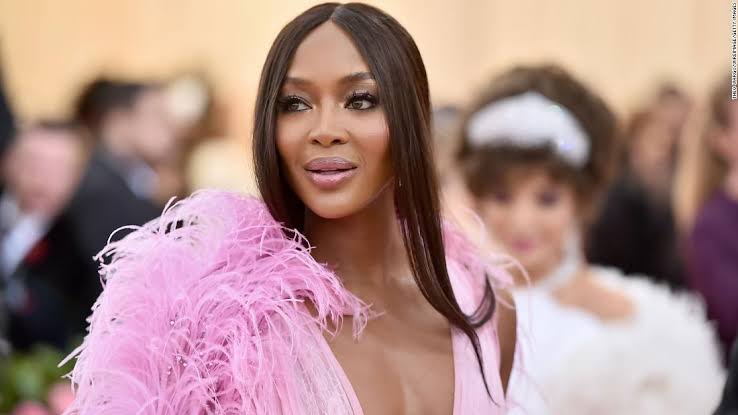 Naomi Elaine Campbell is an English model, actress and businesswoman. Discovered at the age of 15, she established herself among the most recognizable and in-demand models of the late 1980s, the 1990s and of today.

In another news, Nigerian cross dresser, Bobrisky has finally reacted after the face of his billionaire boyfriend was revealed. Read full gist HERE.