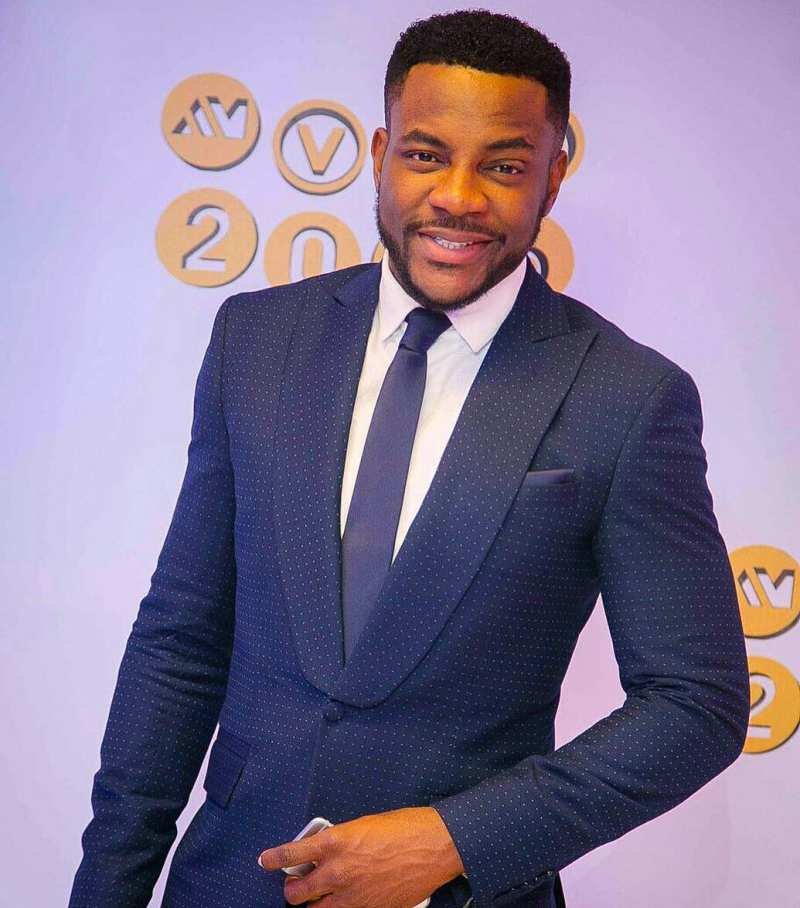 Ebuka who has been the host on the 60 minutes LIVE talk show for the last 8 years openly declared a time out.

“It’s been 8 years for me as the host of @rubbinmindsnow. Great run but I don talk tire ?,” he wrote in a tweet. 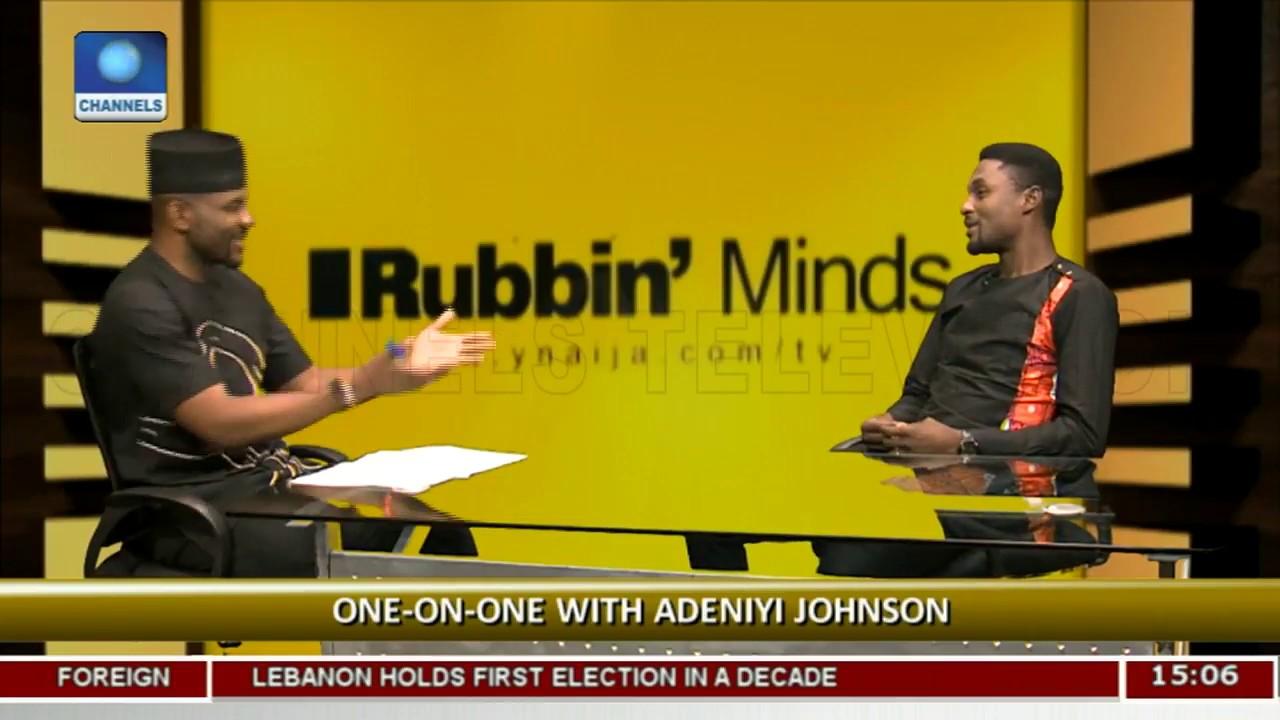 In reaction, the reality star, Prince Nelson expressed interest in taking over from the BBNaija host. 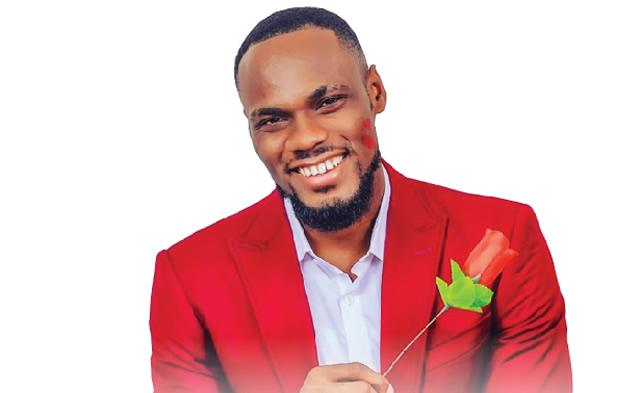 He wrote in reply, “You need a substitute??”

See some reactions from fans below … 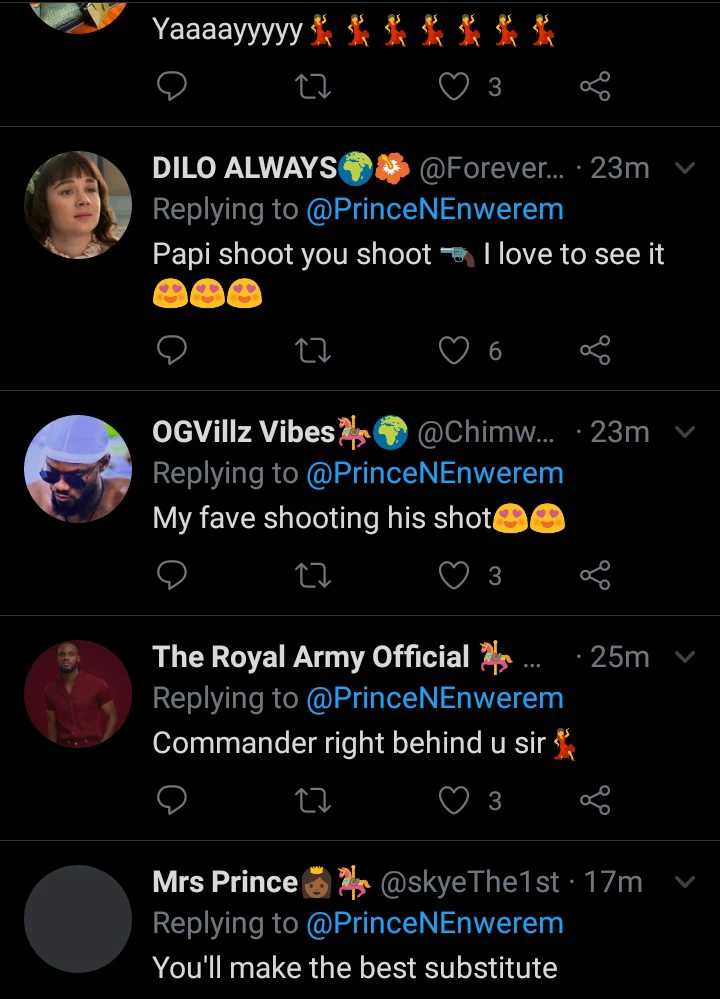 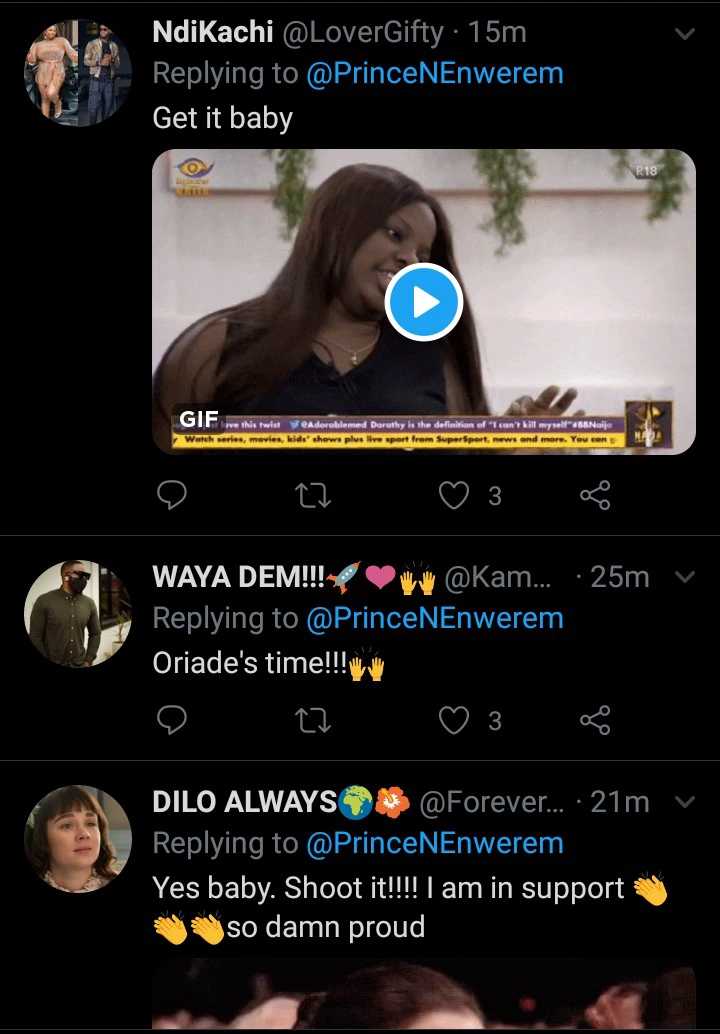 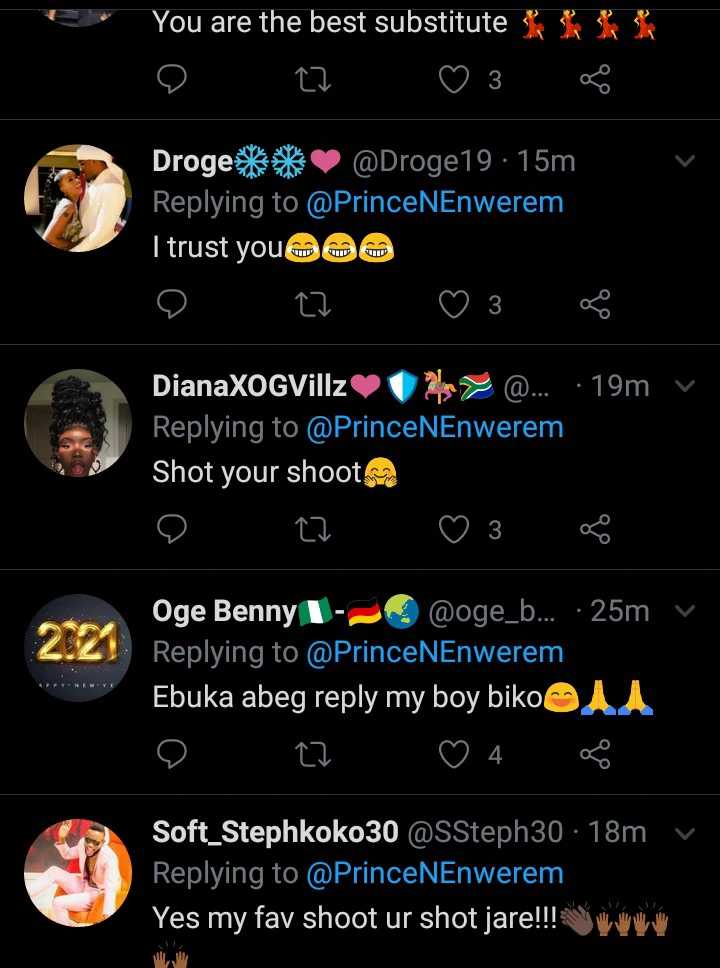 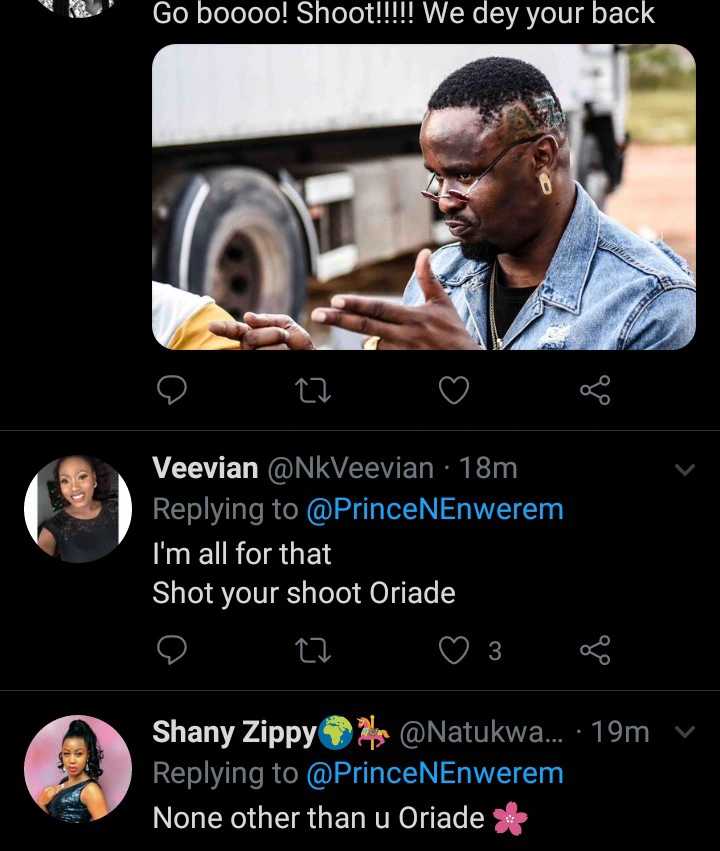 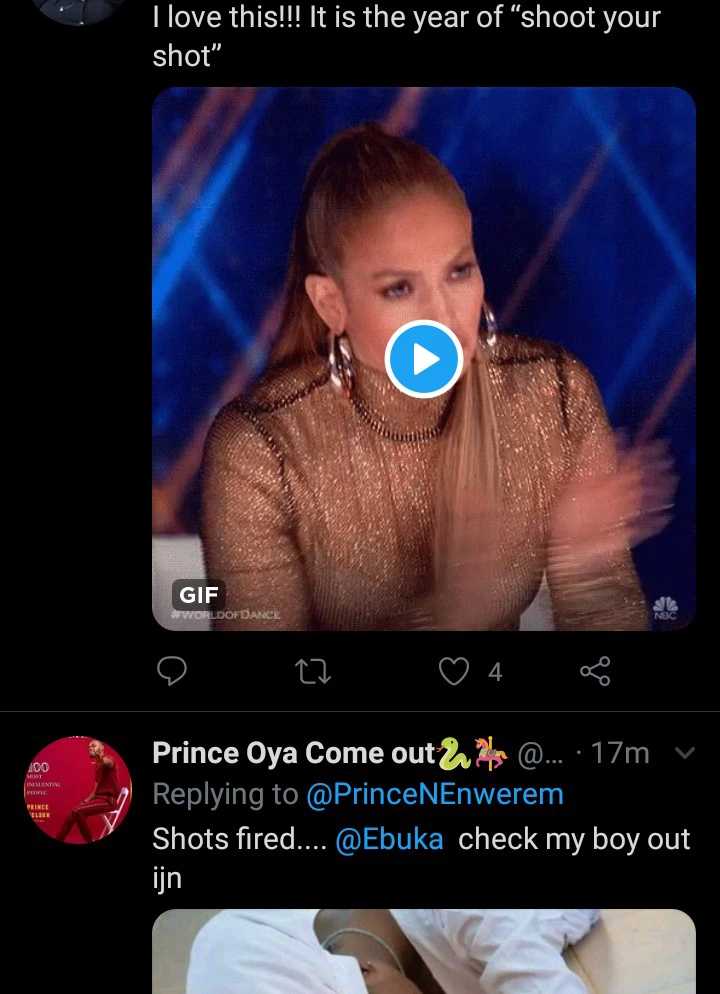 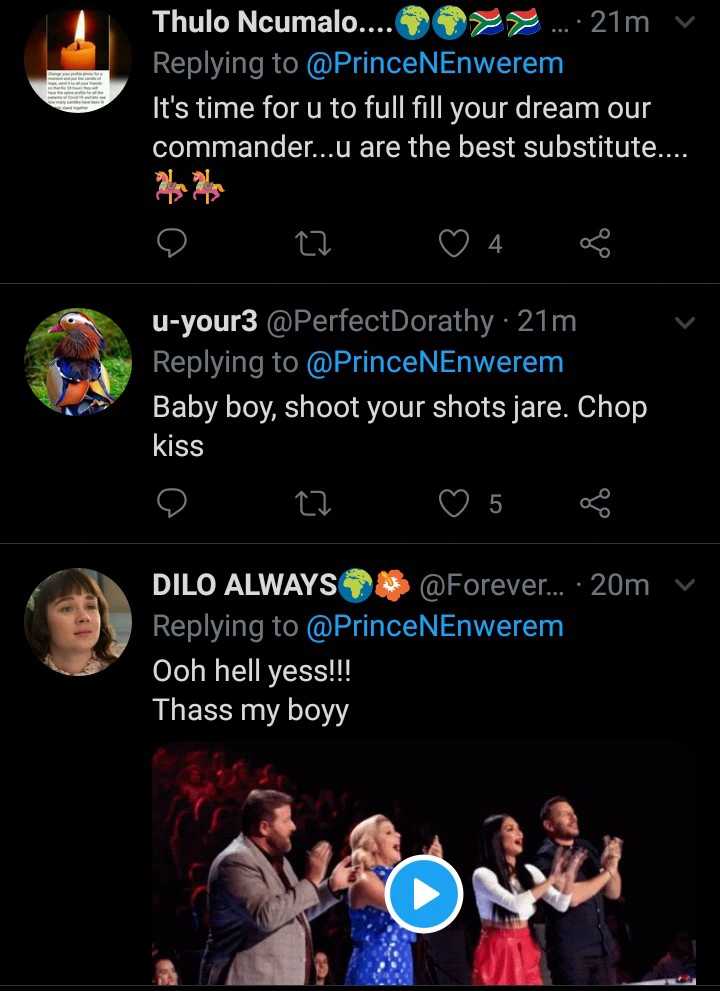