Former Big Brother Naija star Omashola Kola Oburoh has taken a trip down memory lane by sharing a throwback photo of himself on his Instagram page. The former reality star was shocked about how he looked back then. 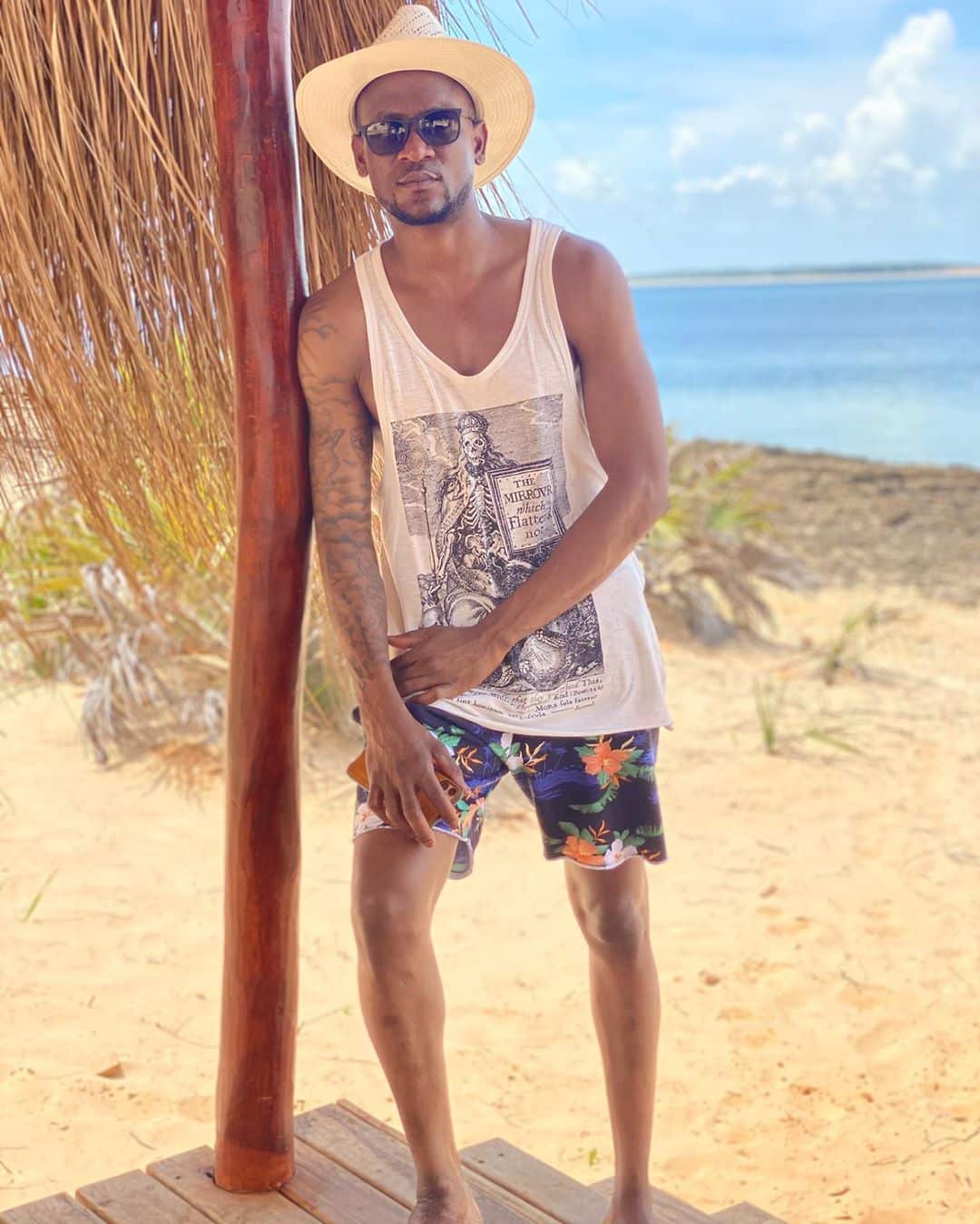 In the Instagram post, it could be seen that Omashola shared a photo from way back when he first started his modelling career in school.

The former reality revealed that he shared a photo that made it to his university magazine, Olabisi Onabanjo University. 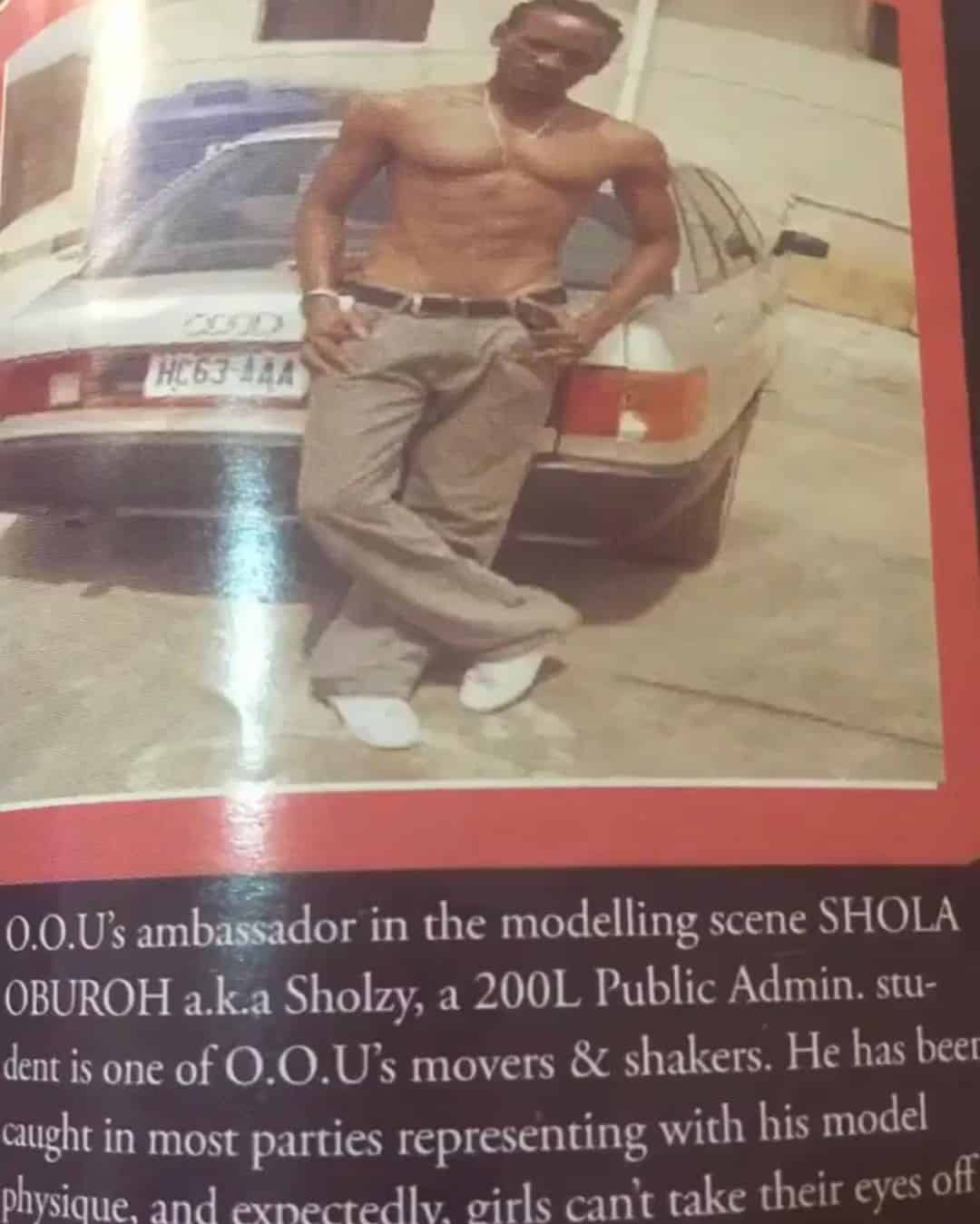 According to him, he was excited back then when he found out his picture made the school magazine. The picture showed him posing with his Audi 80 car.

In the magazine, Omashola was described as one of the movers and shakers of the school. He was said to attend almost all the parties representing the school with his model physique and he was a ladies’ man.

At the time, Omashola was a 200 level public administration student. 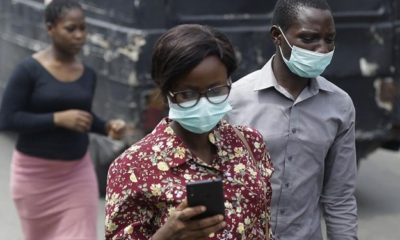 Coronavirus: ‘Do not wear masks if you are not sick or not caring for someone who is sick’ – WHO warns

World Health Organization (WHO) has warned the general populace to avoid wearing face masks during the Coronavirus pandemic unless they... 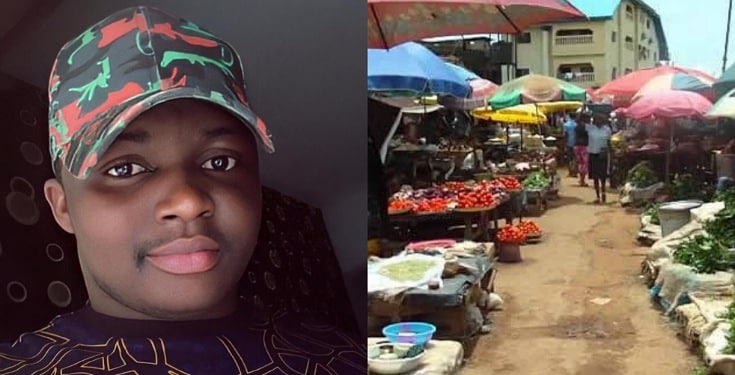 As a concerned Nigeria I’m here to speak on this. Almost Every state in Nigeria have banned people from going... 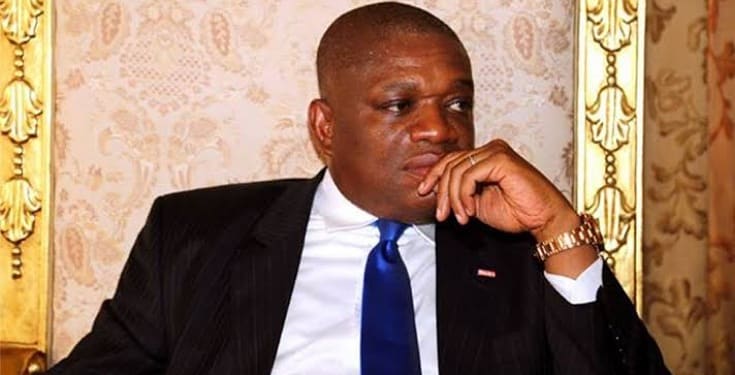 The convicted Senator representing Abia-North Senatorial Zone, Dr. Orji Uzor Kalu, has asked Nigerians not to give up in the... 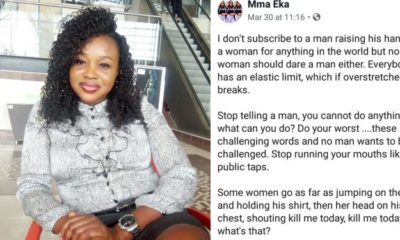 Lady advises women to desist from provoking their men

A Facebook user has advised women to watch their words and actions while with their men during the Coronavirus lockdown... 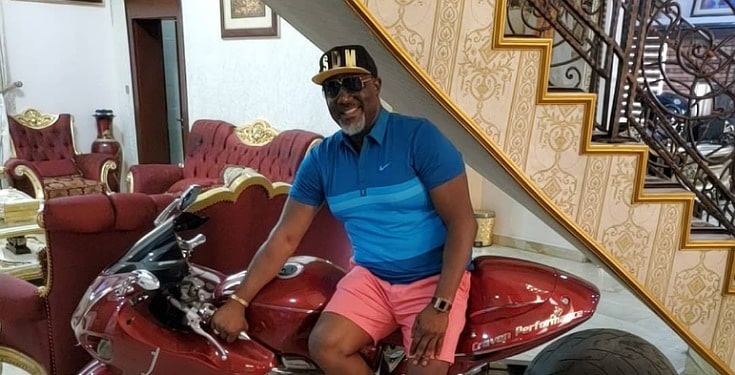 Nigeria’s stylish senator, Dino Melaye has revealed whats more deadlier than coronavirus. He calls it the F-Virus with the “F”...