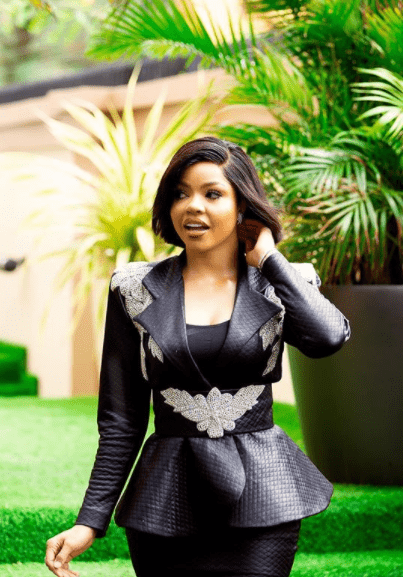 The reality bagged the role to join the movie crew in the re-make of a Nollywood classic movie ‘Nneka The Pretty Serpent’.

Nengi is said to play a leading character which would give her more screen time to market herself and also show off her wonderful abilities and intelligence.

The announcement of the movie role was hinted at by the award-winning filmmaker, Charles Okpaleke in an Instagram post.

See the snapshot below: 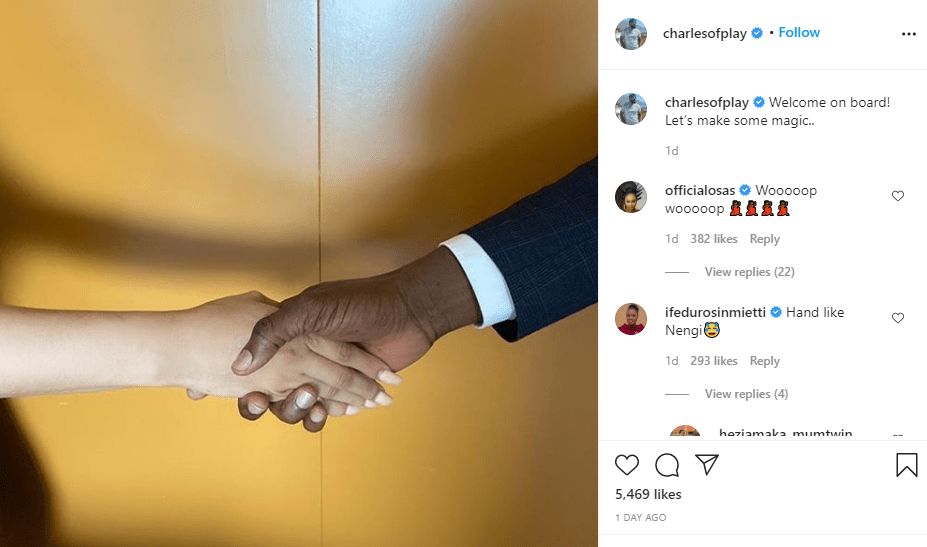 The ex-beauty queen, however, is yet to make an official announcement.