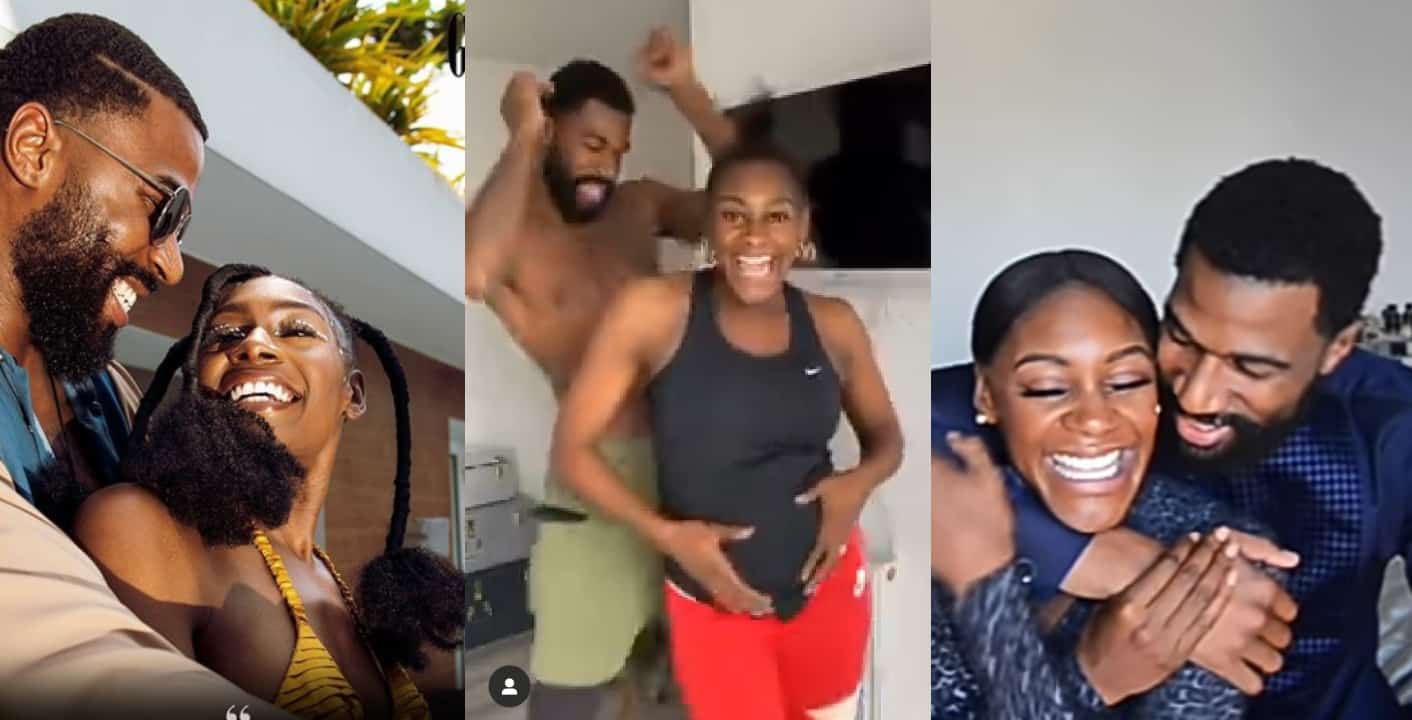 Former BBNaija housemate, Mike Edwards and his wife, Perri Shakes-Drayton have finally revealed the gender of the baby they’ll soon be having.

It could be recalled GistReel recently reported that BBNaija’s Mike Edwards and wife, Perri are expecting a baby.

The popular celebrity couple have taken to their YouTube channel, “Mike and Perri” to reveal that they’ll be having a baby boy soon.

The couple who recently wowed their fans with “Duduke” dance video challenge also announced they will soon launch their own blog as they expect the arrival of their “Mini Mike” as Perri called him.

Speaking further in the video, Mike and Perri asked fans to anticipate their marriage anniversary coming up soon.

Their fans have since taken to their YouTube channel to congratulate them.

See Mike and Perri’s YouTube video and comments from well wishers below; 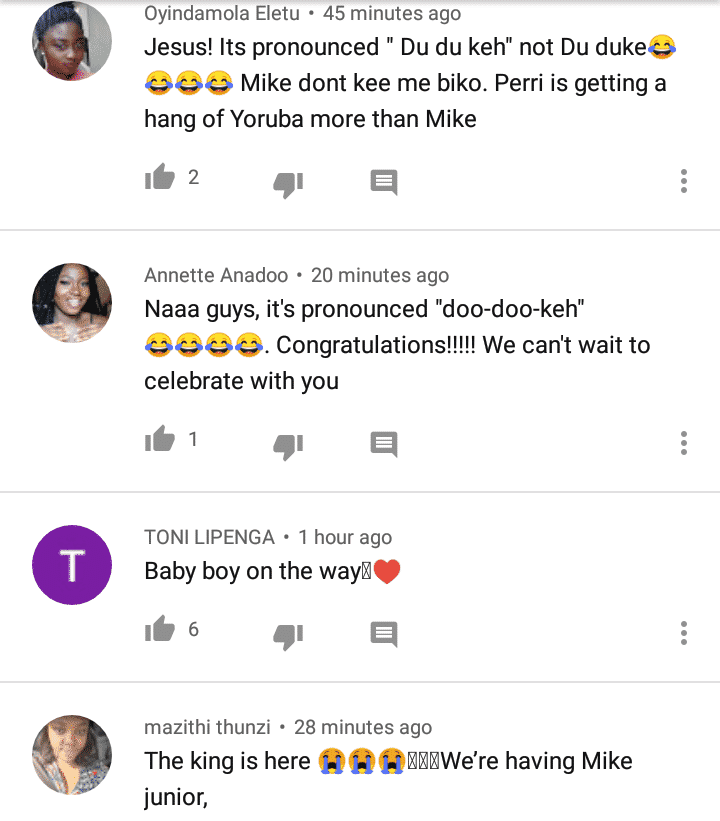 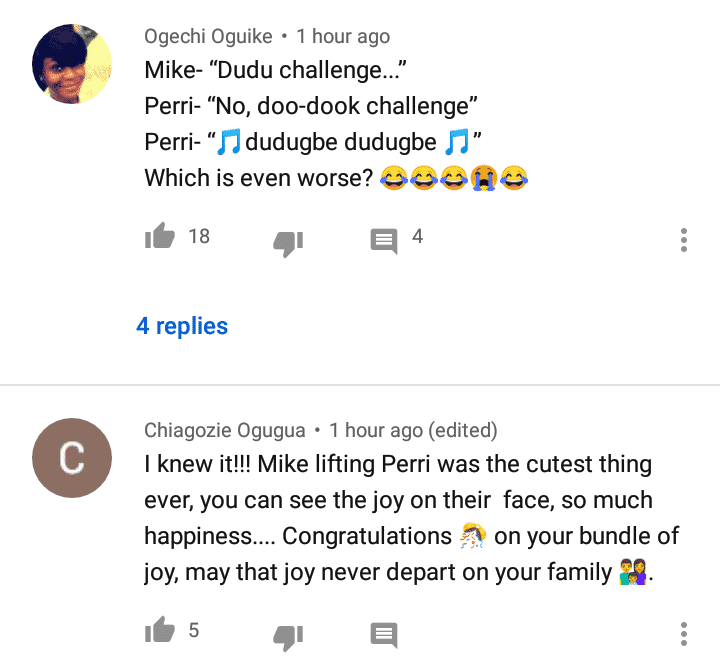